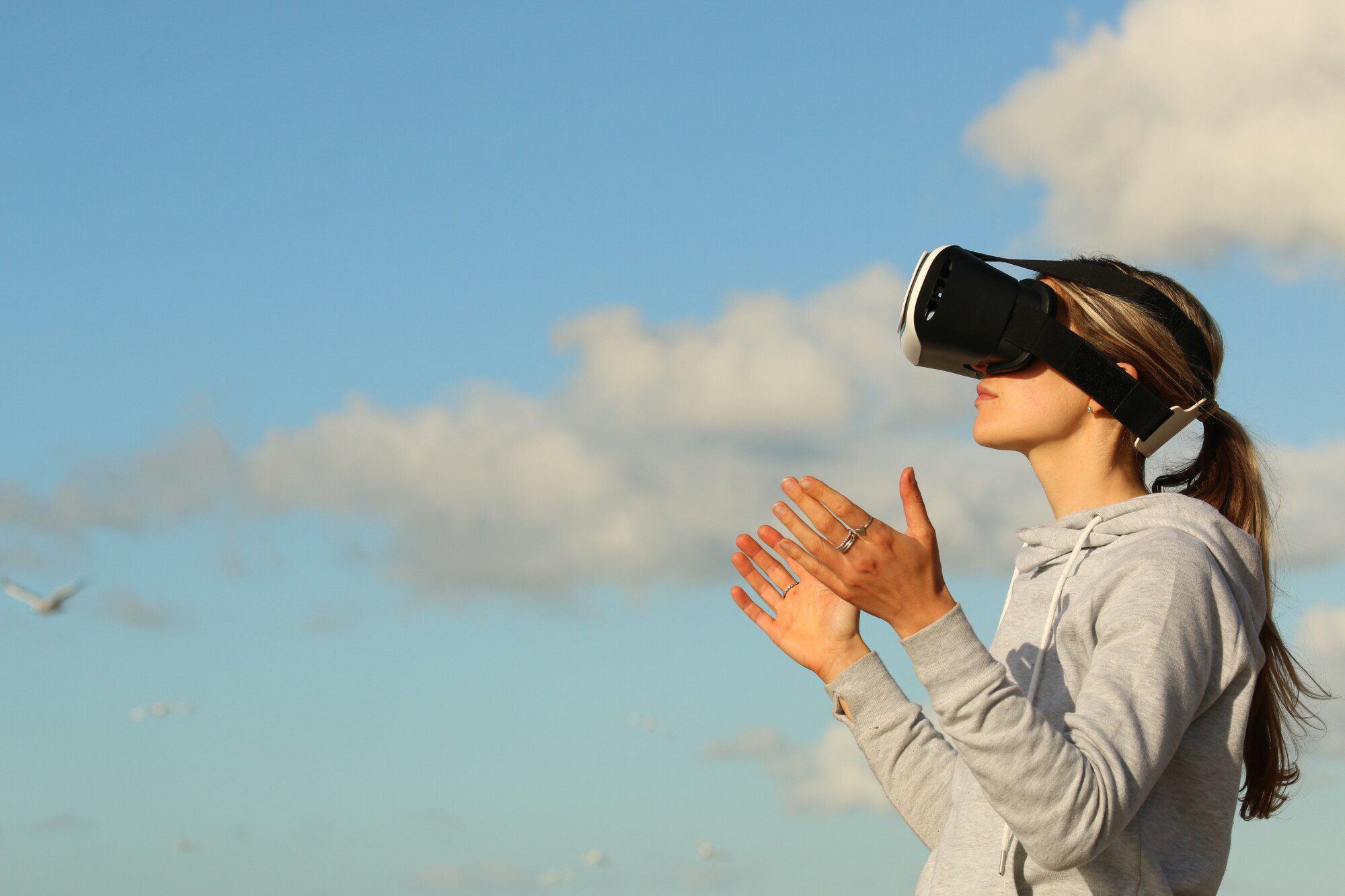 Through direct action or otherwise, human influence has resulted in the permanent demise of almost 700 vertebrate species since the turn of the 16th century, an average of 1.34 extinctions each year. A notable example from recent years is Chelonoidis abingdonii or the Pinta Island tortoise, which was survived by a single male – Lonesome George – until 2012. Fittingly, a creature with such a damned existence is known as an ‘endling’.

It’s a sad story but one that doesn’t seem to have its own end. Several rhino species are also struggling, too. The northern white rhino only has two representatives left on earth, Najin and her daughter Fatu, who are both females, while the western black rhino and a relative of the Javan rhino disappeared in 2011. A reported one million animals, birds, fish, and bugs are now under threat.

Ironically, the limited action to protect these creatures contrasts with the fact that most of us become aware of extinction as a process (natural or otherwise) from a very young age. However, as it’s framed around animals that seem impossibly old, massive, or silly, like dinosaurs and the dodo, it’s arguable whether the average person truly understands that extinction is as insidious a threat now as it was 65m years ago.

Efforts to reverse the tide of vanishing animals are now increasingly focused on generating the public’s interest in wildlife, rather than encouraging things like fundraising and activism as a (difficult) starting point. Live feeds of nesting birds and other critters, for example, serve to create a personal relationship between viewers and animals on the screen and present endangered species as real things, rather than images on a leaflet.

Webcams, which recently became something of an essential tool as more and more people start working from home, already have a number of wild and wonderful applications. The technology is used as a supplement to the tourism industry, with feeds of monuments or bustling city squares working as a form of advertising. Webcam-based entertainment is also an integral part of gaming.

Twitch is an obvious example but live casino brands like William Hill use webcams to increase interaction between human dealers and players. The objective is to replicate the atmosphere of a brick-and-mortar casino but on a mobile or tablet. Remote entertainment such as this is likely to become much more important in the future, as hosts and gamers become celebrities in their own right.

A popular example of webcam conservation involves bald eagles. There are currently 49 ‘nest cams’ operating in the United States, including one that offers a feed of breeding pair Bella and Smitty. While not endangered, bald eagles are nevertheless protected under the Bald and Golden Eagle Protection Act, which makes interfering with the birds a federal crime that carries stiff penalties.

The Smithsonian Zoo’s black-footed ferret cam has also fostered engagement with the public by asking viewers to name a pair of babies or ‘kits’.