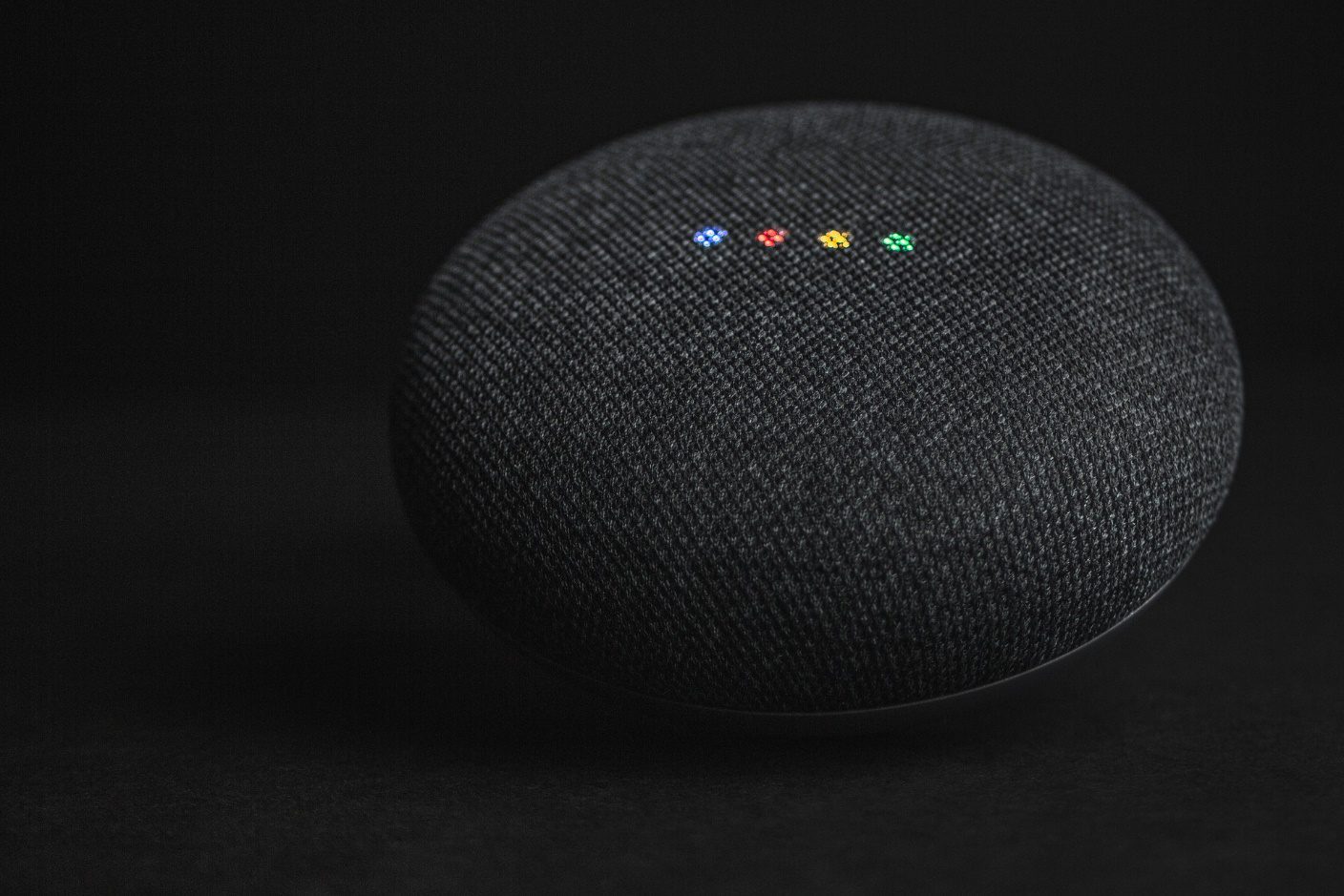 8 Gift Ideas for The Tech Geek In Your Life

The Galaxy Z flip was launched on February, 20th 2020; the phone was unveiled at the 2020 Academy Awards. It is part of the Z series, which boasts various models. The device can be folded horizontally and uses a type of hybrid glass that has been branded as “Infinity Flex Display.” The phone is available in the market in three colors on its LTE Versions: Mirror Black, Mirror Purple, and Mirror Gold. It also has a 5G version which is available in Mystic Gray and Mystic Bronze. The 5G version was also released in Mystic White, but this was a limited edition. Here is a description of the Samsung Galaxy Z flip features that can help you decide whether to purchase it.

The Samsung Z Flip folds horizontally, and according to its manufacturers, it can flip open approximately 200,000 times. It is made with an Aluminum Frame and is 0.0012 in thickness. Also, it is made with a plastic layer similar to that used to make Galaxy Fold. The phone is made with some unique material Schott AG and goes through a very intensifying process to make it more flexible and durable. It is the first foldable phone that features a Glass Display. This technology makes it durable and reduces creases.

The phone has a 6.7-inch resolution 1080 by 2636 MP. If it features a clamshell design to cover its screen and has an AMOLED display, it also supports HDR10+. Its screen has a spherical cutout located at the top to display the frontal camera. It is powered by Adreno 640 GPU 2.95GHz octa-core Qualcomm Snapdragon 855+ processor.

It has an 8 GB ram and 256GB internal storage

Galaxy Z flip makes use of two batteries with a capacity of 3300MAh. It can be recharged through USB- either wired or wireless through Qi. The phone power button is placed on the phone frame and also is used as a fingerprint sensor. The volume rocker is also placed above. It also has fast charging properties.

The phone has a dual-camera set up on the phone back with a 12MP primary sensor plus a 12MP ultra-wide sensor. The front camera is 10MP.

The connectivity options provided in this phone are: Wi-Fi 802 a/b/g/n/ac, Bluetooth, GPS, and USB Type –C. The Sensors on the phone include an ambient accelerometer, barometer compass, ambient light sensors, gyroscope, fingerprint sensor, and proximity sensor. It also supports a Face lock.

The Samsung Galaxy Z flip has an Android 10 version pre-installed on it and Samsung One UI 2 skin. It also has a split-screen functionality called “Flex Mode,” it is only supported with certain apps like Google Duo and YouTube.

Samsung Galaxy Z flip was met with a lot of criticism when it was first introduced in the market due to its features but some other users like it due to its foldable form factor. It has its pros and cons, but generally, it looks excellent and provides solid performances, and has some good features. Though it is highly-priced and some feel the price doesn’t match the phone, if you can afford it, go for it as its features cannot be found on most phones.