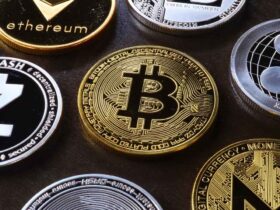 Here Are the Top Forms of Cryptocurrencies Other Than Bitcoin

Information is the key to every aspect of our lives. So this applies to the businesses and industries too. But accuracy and speed always play an important role. Hence we need a trustworthy systematic method for that. So blockchain technology comes into the picture at this point.

With globalization and the development of the internet digital currencies are one common topic. So society developed a great interest in blockchain technology.

What is blockchain technology?

Blockchain is one of the latest methods of sharing digital information. This was first introduced for the digital coinage and bitcoin chain. The blockchain system track assets and record transactions in an immutable ledger.

Even though the whole process is completely transparent only the permissions users have access to the data. Not only that blockchain technology can be used for both tangible and intangible properties. Also because there isn’t any single authority the user has all the control over his actions.

What are the pillars of blockchain technology?

There are three pillars of blockchain technology. They are :

A process generated without a central control unit is called a decentralized method. So as blockchain technology is an autonomous process it’s decentralized. Many used combined supervision before bitcoin and BitTorrent were popular in the blockchain market.

So every data piece is considered a unified unit of information in blockchain technology. Also,  the user only can use the respective data you need without interfering with other authorities. Also, it’s easy to receive payment because it’s stored under your permission ID number.

Transparency is the zero opacity in a process. This means the zero privacy policy in blockchain transactions. So all the transactions are open to the public and can be seen by anyone using the data. But the security and straightforward transparency are yet debatable.

The personal information or the personality of the person is still safe and hidden in the system. Everything is distributed using open locales. So if you know the open locale of any user you can examine their every transaction.

So because the transactions are visible to the public some are questioning the fact.

When it comes to blockchain the third pillar has its word meaning ‘Immutability’. It means the transactions aren’t allowed to alter once it’s done. So the user can’t change or redo the transaction after it sends to the blockchain system.

The cryptographic hash functions are the main reason behind this. The hashing takes information code of any length. But the giving out is in a static length. Also, cryptographic currencies like Bitcoin and BitTorrent use hashing computations. The amalgamation of the data provides the hash value of the action.

So the common exchanges are happening using info and go via hashing. Due to this, the system shares a fixed property method. So this hash is referred to as the fingerprint of the blockchain system. 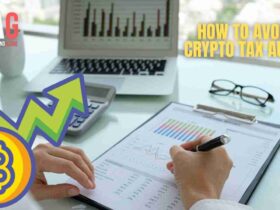 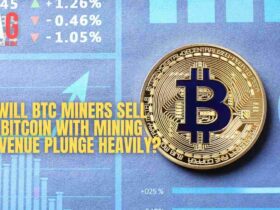