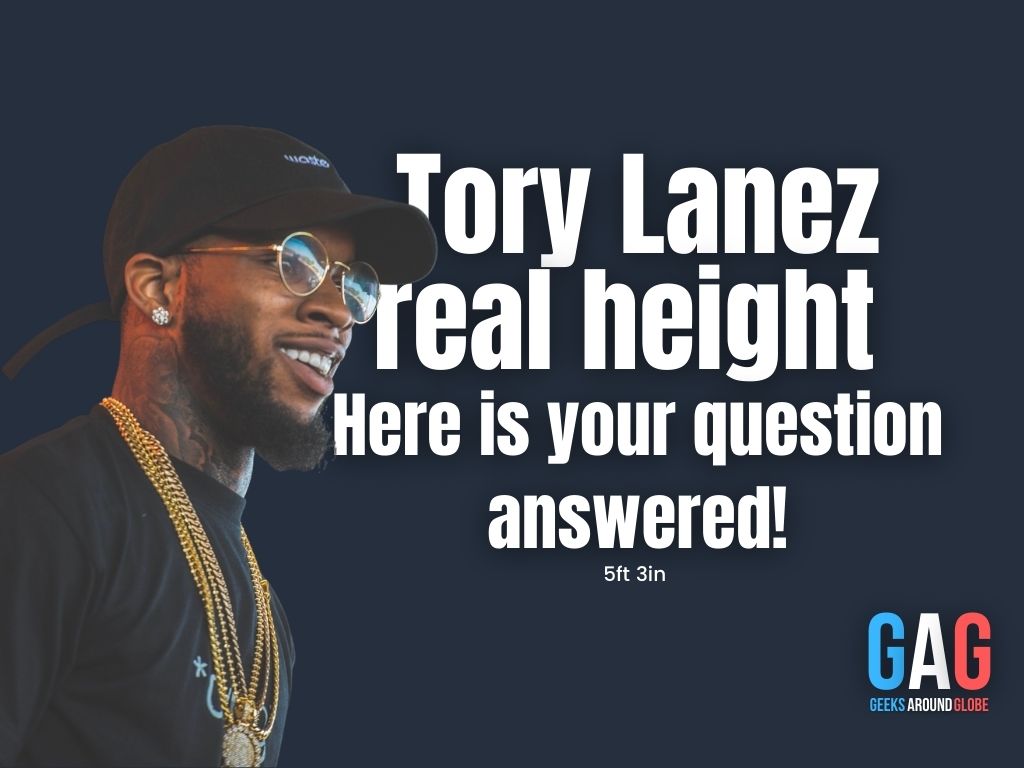 With over 100 movie trailers under his belt, Redd Pepper is the voice behind all your favorite blockbuster hits. Mr. bean’s holiday movie trailer is one of them. Also, He’s voiced the trailers for movies like “Armageddon,” “The Blair Witch Project,” and “Space Jam.”

You may not recognize Redd Pepper’s name, but you’ve heard his voice. a short documentary on YouTube gave a first look at the man behind the voice.

The original voice of Siri in iPhone

Susan Bennett is The Best Known Unknown. Oh, you know her, you’ve heard her voice a million times, and now you probably have her in the palm of your hand, literally. She is Siri.

Even if you’re not familiar with the name Susan Bennett, you’d likely recognize her voice. As the original Siri.

She’s a voice actor who, in addition to her iconic iPhone oeuvre, does commercials, sings, and provides voices for many other companies and services.

But make no mistake – Bennett herself is not a techie.

Susan Bennett revealed back in 2013 that she only found out by chance that she had become the original voice of Siri. She’s now taking advantage of her accidental fame to promote a new approach to web usability. Her voice has been used in advertisements for such companies as Ford, Coca-Cola, VISA, and Macy’s.

Optimus Prime, the heroic leader of the Autobots on the transformers

How did Optimus Prime get such a great voice? Peter Cullen, is the man behind this legendary voice.

Peter Cullen (July 28th, 1941 ) is a Canadian voice actor who has earned fame, respect, and admiration as the voice of the original Optimus Prime. In 1984, he created the voice of Optimus prime by emulating the mannerisms of his older brother. In 2006 it was announced that he would be voicing Optimus prime in the 2007 movie as well.

Cullen’s reedy voice proved so perfect for the part that he was cast in all of the franchise’s subsequent adaptations, including a 1986 animated feature film “The Transformers: The Movie,” and Michael Bay’s live-action hits “Transformers” (2007) and “Transformers: Revenge of the Fallen” (2009).

At BotCon 2010, he was inducted into the Transformers hall of fame is only one of the four human inductees in the hall of fame.

He Frequently does voice-overs for commercials, cartoons, movie previews, etc.

Meet the Voice of Winnie the Pooh …

Jim Cummings is the man behind both Pooh and Tigger in the 2018 feature film Christopher Robin, and he voiced the duo for both Pooh’s Heffalump Movie and Piglet’s Big Movie.

He first voiced Winnie the Pooh in 1988 when he took over from Hal Smith.

He has voiced the main characters in Sonic The Hedgehog, Tasmanian Devil, and Pete.

His CV also includes numerous Disney and DreamWorks animations, such as Aladdin and The Lion King.

Also read: How tall is PewDiePie 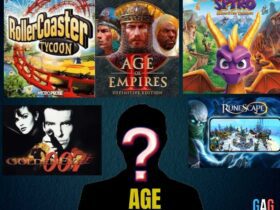 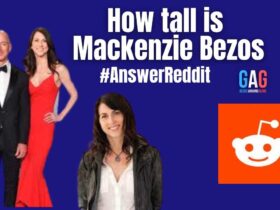