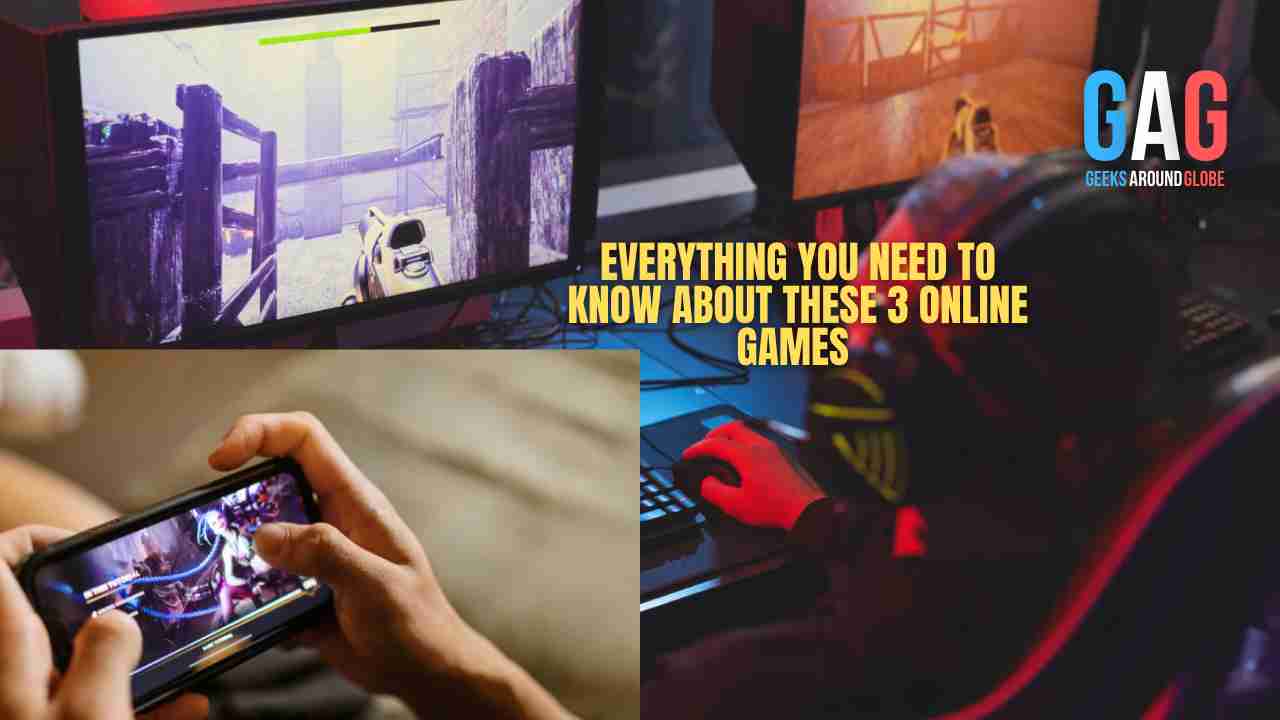 Everything You Need to Know About These 3 Online Games

If you were to only watch the AAA gaming market, you might conclude that the only titles worth paying attention to are those which push the technological envelope. The biggest worlds and the best graphics, these are what everyone demands, and so that’s what’s aimed for, at least that’s what we’re told. Away from AAA publishers and back here, in reality, we all know that the relationship between graphics and enjoyable gameplay is nebulous at best, and rarely is this as evident as with bingo games. So, why is graphical supremacy pushed, and why do bingo games stand in opposition to this ideal?

In the modern online casino market, jackpot bingo games are some of the most popular and successful titles around. Here, games such as Age of Gods Bingo and Cash Cubes regularly draw in hundreds of players, with jackpots that often reach into the thousands. Running with a variety of different themes and graphical designs, the digital bingo market takes what works in the physical game and expands it to heights only possible through modern technology.

The idea that graphics make a game good is one that many game enthusiasts have derided for decades. Though some of the best-looking games are indeed commercially successful, these games always have a strong gameplay background that brings them to the level where they succeed. Yet publishers and developers keep leaning on shoddy market research that can lead to situations like Anthem and Marvel’s Avengers. These are games that are great to look at, but they lack the gameplay cornerstone to maintain player interest.

On the other hand, the best-selling games of all time are Minecraft and Tetris, two games that are in no way visually impressive, but which have still captivated the interest of the entire world. Like bingo, it’s the gameplay that forms the foundation on which these games are built, and like bingo, it’s this foundation that lets them succeed.

To be clear before going any further, online bingo is in no way an ugly experience. Rather, modern designs can be extremely good-looking, but this aspect doesn’t play a significant part in bingo’s success. Instead, what makes bingo special are the same things that always have; accessibility and community engagement.

Bingo is a simple game to play, yet its random nature makes it impossible to master. On top of this, it’s built on the idea of spending time with others, engaging in banter with friends, or rivalries with strangers. These components are essentially immune to the test of time, applying no matter the era, or our technological environment. Bingo, unlike many AAA video games, doesn’t rely on flashy gimmicks, and because of this, it doesn’t age or become obsolete in the same way.

No matter how far bingo evolves in the tech space, it always has its core strengths to rely on. While those in other entertainment industries might cripple themselves by pushing too far, bingo doesn’t, and it doesn’t need to. Ultimately, this success isn’t just interesting, we’d also hope that it stands as a lesson to those who take the other path. Graphics may entice at first, but strong gameplay is eternal. 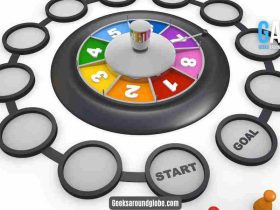 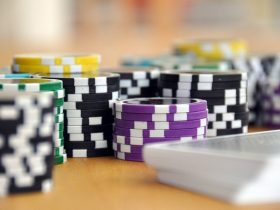 5 Core Similarities Between Poker and Business