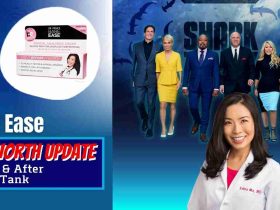 Old Neighborhood’s was an Arvada, Colorado restaurant featured on season 7 of Kitchen Nightmares.

Old Neighborhood’s was episode 3 of season 7.

In 2016, they closed completely. In a post on the official Facebook page, they thanked everyone for their support over the past 36 years. After that, another restaurant was opened in that place and it is doing well.