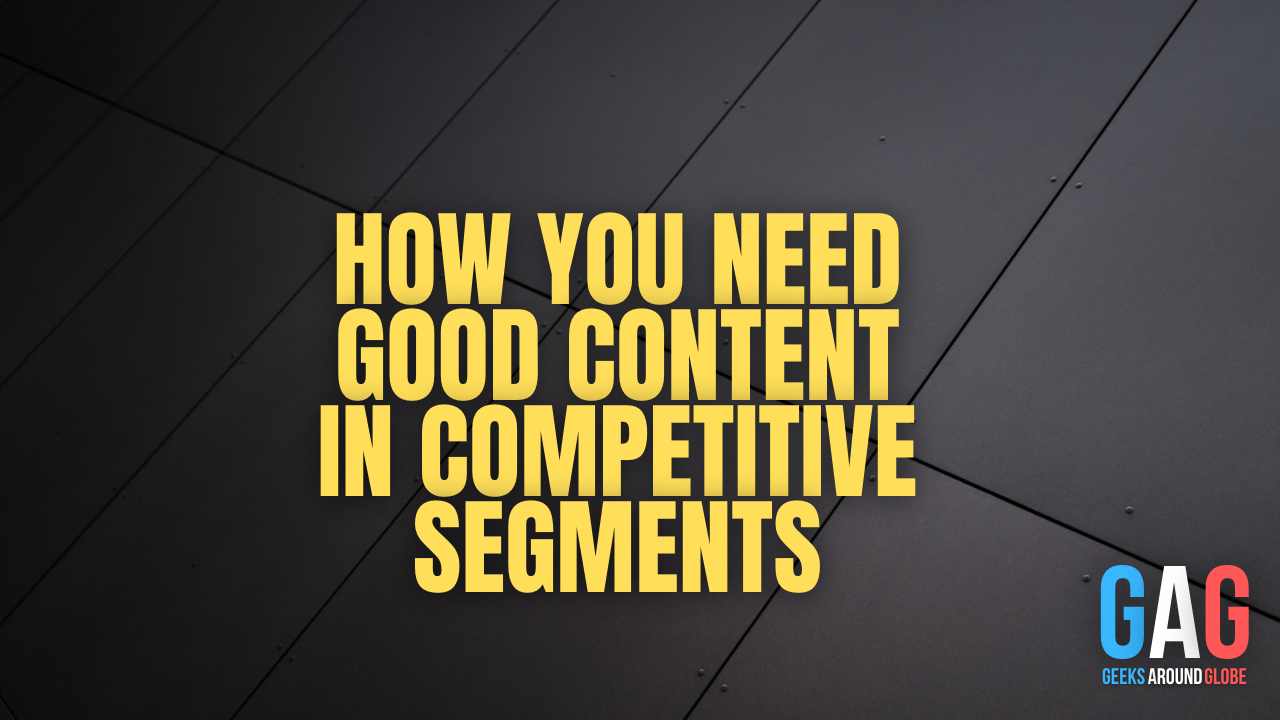 19-year-old CS:GO professional Miłosz “mhL” Knasiak has announced his return to action this week, revealing he will get off AGO’s bench and rejoin the team’s active membership after being sat for over a year.

The pro gamer joined AGO as a trial member back in July of 2019 and was handed a permanent spot on the active roster in September that year. He asked to be removed a year later, much to the disappointment of the organization, with claims that his academic performances were suffering and he wanted to take a break from CS:GO.

He was the team’s best player at the time and his presence might just have swayed the best betting sites to deliver their odds with his performances in mind. MhL averaged a remarkable 1.18 rating and there was no doubt over his gaming future. However, school remained an important part of his life and he wanted to keep it that way.

“From the very beginning we informed that as an organization we will not stand in the way of players who continue their education,” Maciej Opielski, AGO’s vice president, said. I had many discussions with Miłosz about the possibility of reconciling the school with training and matches. During one of them I informed him about the possibility of suspending his active participation in the life of the team for the time of catching up with the school.

“We have to remember that mhL is in the high school graduation class and in the coming year he will take the high school leaving exam – if he feels that at this stage he is not able to reconcile with the game, we as an organization take note of this and support him in this decision.”

On Tuesday, the CS:GO pro announced his return to the active roster. He will be reunited with former teammates Damian “Furlan” Kisłowski and Maciej “F1KU” Miklas. He will also have the opportunity to form chemistry with newer AGO signings Denis “Grashog” Hristov, Szymon “kRaSnaL” Morzek, and Eryk “leman” Kocięba, the latter of which was promoted by the team in order to replace him.

“After a few years of mixing, I joined x-kom AGO. This is a dream come true for me,” kRaSnaL said upon joining. “I have to prove my worth and show what I can do on the server. I am happy because I have been noticed. These will be busy months.”

The Poland national played in lower tournaments while on AGO’s bench, though, having spent some time with StylDunow, Pompa Team, and Illuminar Gaming. He finished in the top three at the DreamHack Open January 2021: European Qualifier with StylDunlow yet the team fell short in all tournaments played over the course of the next two months. His last tournament with the outfit took place back in March when they placed in the top eight at the ESL Mistrzostwa Polski: Spring 2021 – Closed Qualifier.

MhL moved to Illuminar Gaming shortly after, spending a few weeks on the team’s roster. But it was enough time to state his importance as he helped them win the Polska Liga Esportowa S9 Grupa Mistrzowska while averaging 1.24 as a rating.

Although he proved his worth even while on AGO’s bench, the team opted to put him on the transfer list because they did not have space in the lineup. With Michal “snatchie” Rudzki and Karol “rallen” Radowicz leaving, however, mhL was able to make a return.

AGO has returned to a six-man roster on the back of this development and, while teams tend to stay away from such an option, this one, in particular, had to do something to go up the world rankings.

The return of mhL comes at a pretty rough time for the team given that they no longer have snatchie and rallen. KRaSnaL is now in while Grashog has taken over the in-game leader position.

“I’m glad that I will have the opportunity to work in an environment that gives me ideal conditions to develop as an In-Game Leader,” he said after signing. “For most of my career, I’ve had to build and lead teams on my own, and now I’ll have the help of more experienced teammates and the entire coaching staff – thank you x-kom AGO for giving me this chance!”

AGO, ranks No.38 in the world at the moment after a recent dip. They reached an all-time high of 23rd in August but things have since taken a turn. They should fancy their chances now, considering mhL’s return, as well as the addition of kRaSnaL, and are soon to debut in the ESEA Season 38: Premier Division – Europe. They’re also participants in the Polska Liga Esportowa Autumn 2021: Dywizja Mistrzowska but have lost all three of their opening matches.