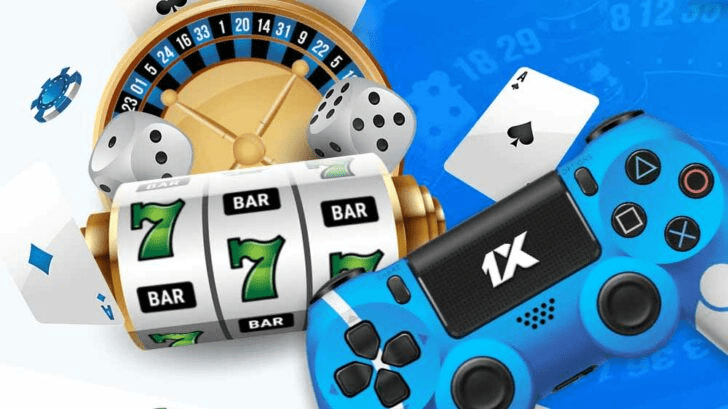 Why so many people consider the best betting company – 1xBet

Bingo has always been a traditional game in the UK, harkening back to the days of yesteryear and a firm favourite amongst the, shall we say, older generation. But, thanks to new technology and innovative Bingo events, the game has been propelled into the future and gained a whole new audience of younger players, just yearning to shout ‘Bingo!’

From the increased popularity of  online Bingo to new and exciting hybrid versions of the game, let’s take a look into the future of the wonderful world of daubers, balls and full houses!

The accessibility and variety of online Bingo has certainly driven the growth of the game. With the advancements in streaming technology and sophistication of high definition (HD) cameras, players can expect to find live versions of Bingo at their favourite gaming sites. Taking place in real-time, in an elaborate studio (sometimes themed) and with a human caller, live online Bingo is set to revolutionise the game, whilst bringing together the best of the both worlds — the atmosphere of a land-based Bingo Hall and the ease of online gaming.

What’s more, this level of immersive gaming is expected to be taken one step further, with the introduction of virtual technology into the Bingo world. Bingo has always been about socialising and submersing yourself in the game, and with a VR headset, players can step into a digital hall and interact with the avatars of other players, all from the comfort of their own home.

Behaviour of the players

The boom of online Bingo isn’t just down to the tech involved, but also the change in how gamers like to play. More and more have been turning away from the brick-and-mortar Bingo halls and experimenting with online Bingo, as they enjoy the chance to have fun without the fuss of venturing out the door.

And with the option to socialise with mates through the live chat box functions, younger players who are used to instant messaging on their phones, are in comfortable territory. So, when it comes the future of the game, there’s no sign that the popularity of online Bingo is stopping anytime soon — in fact it’s going to continue to grow.

The games themselves are also expected to develop in many different ways for online Bingo sites, with extra features and bigger prizes to enhance the way in which the game is played. For example, Fluffy Favourites slot game now includes the chance to win a huge progressive jackpot, which is continually added to each time the game is played, until one lucky player wins it!

Bingo is set to adapt elements of other online games, such as including mini bonus games or quiz questions, or even combine completely with other games, with hybrid versions such as Slingo — all in aid to give the experience a modern twist with more gamification.

As the sites, computers and screens of our devices also evolve, it’s predicted that you’ll be seeing a lot more on your screen than just your basic online Bingo card. Players will have more buttons to press and more entertaining animations, as well as a visually appealing game to play. This will be paired with advanced computers, that can provide quicker and more complex calculations, and essentially smooth and speed up the gameplay.

To compete with this surge in development of online Bingo, land-based establishments have also adapted the way in which the game is played. Nowadays, and with more expected to turn up in the future, playing Bingo is a true spectacle, with sensational themes, music and dancing all involved in the game.  There are even nightclub-style Bingo events, with of course plenty of prizes to be won.

Although the future is uncertain, one thing can be said for sure, that Bingo isn’t going anywhere anytime soon, and thanks to all forms of the game, will likely remain popular for many generations to come.