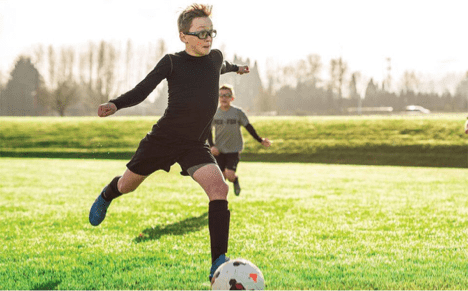 How to Buy Sports Glasses for Kids?

After a tumultuous summer behind the scenes at Barcelona, the La Liga giants bid farewell to Lionel Messi. The 34-year-old was prepared to take a hefty pay cut of 50% to stay at the Nou Camp, however, due to financial complications, the La Liga giants were forced to let him go, and he will be pulling on the PSG strip this season.

Messi was a metronome for Barcelona. After joining as a 13-year-old, the Argentine has transcended the club in a way that no other player has managed to do so. He has already proudly taken his place among the pantheon of greats, and perhaps he could add to his trophy haul at PSG.

But before we salivate over his move to the Parc des Princes, let’s chew over the key numbers that defined Messi’s time at Barcelona.

Messi’s quest for greatness has been inexorable. While it hasn’t quite happened for him at international level, where he only has a Copa America winners’ medal, and an Olympic gold to show for his efforts, his individual feats will never be overlooked.

Indeed, the pint-sized striker was awarded the Ballon d’Or – the prize given to the world’s best player – on a record six occasions. While his rivalry with Ronaldo was well documented, Messi was untouchable at times, and he won the Ballon d’Or four years on the trot from 2009. It won’t be a surprise to see him trade with short odds on the bet exchange in the years to come.

With Messi in their ranks, there were times when Barcelona were simply unstoppable. And Messi’s appetite for glory was insatiable. In 10 of his 17 seasons with the club, Barça lifted the La Liga title.

Messi hoovered up the honours, and only his former team-mate Dani Alves has picked up more silverware (43).

Messi, as we know, scored a glut of goals while he was at Barcelona. And he walked away with the match ball after the end of most games too. Overall, he scored 48 hat-tricks, and the bulk of them arrived in Spain’s top-flight division (36).

He also scored four goals in six matches, but Valencia were Messi’s favourite opponent as he netted a treble against them four times. Meanwhile, Messi subjected each of Atlético Madrid, Sevilla, Osasuna, Espanyol, and Deportivo La Coruna to a hat-trick masterclass on three occasions.

To say Messi was prolific during his time at Barcelona was an understatement. He eclipsed Pele’s long-standing record of 643 for Santos, and Messi has officially scored more than goals for one club than any other player.

He boasts the record of being the highest goalscorer in La Liga history, with 474 strikes to his name, and he is second only to Cristiano Ronaldo in the Champions League stakes (120). Ronaldo is on 134 goals.

When you factor in Messi netted 73 times in 60 games for Barça in all competitions in the 2011/12 campaign, he set an incredibly high benchmark that you doubt will be matched anytime soon. 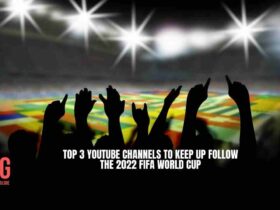 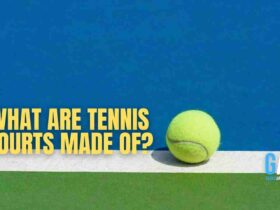 What Are Tennis Courts Made Of? 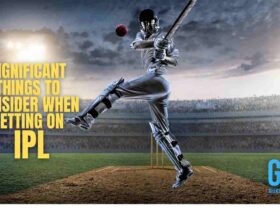