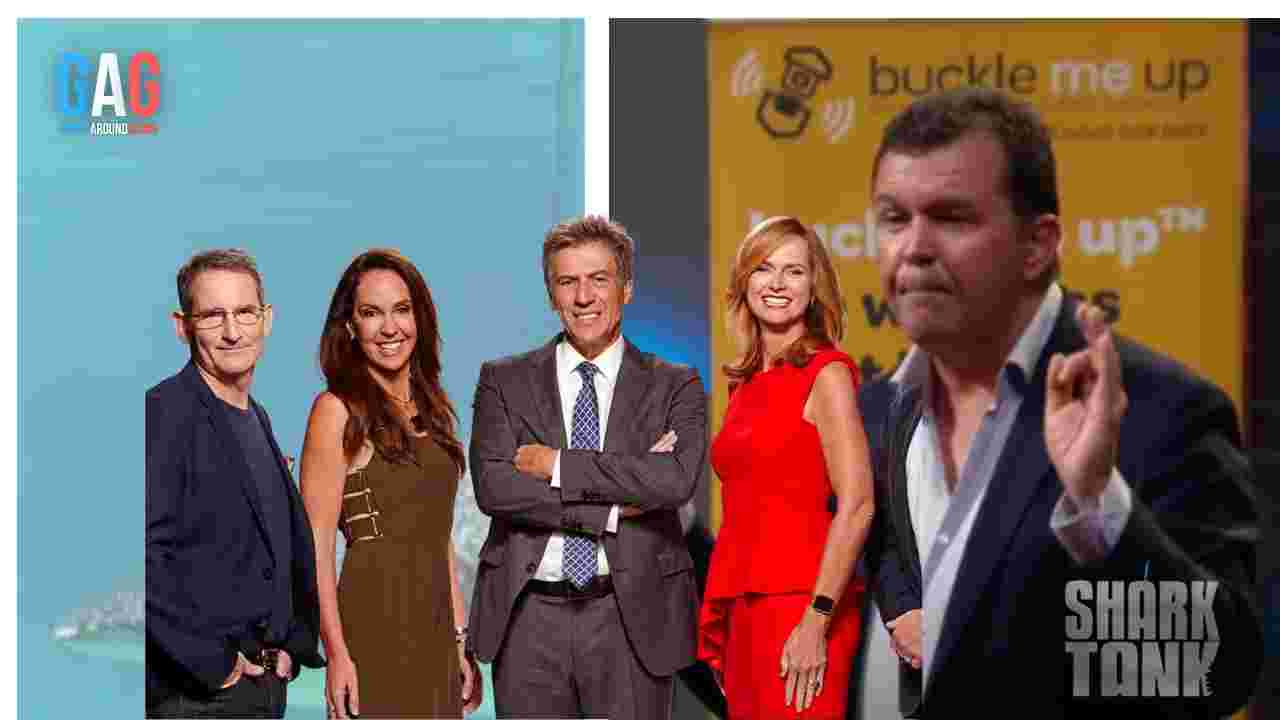 The age-old debate of whether a laptop is better than desktops for gaming has gone on for ages, and with recent advancement in technology, the line between a desktop and a laptop is now blurred; laptops have been advancing in power for years, but so have desktops, and as it stands now desktops are still in the lead the reason is that they are a lot bigger in terms of space so that they can fit more parts. As a result, they can packing a bigger punch, as powerful GPU and CPU’s are often huge. But as technology progresses, such devices will become smaller and will be able to fit inside laptops. And since laptops are smaller, they are better for gaming because you can take them anywhere.

However it is often argued that desktops are better because of their customizability since you can quite literally swap out almost any component of any desktop computer; as a result, as technology progresses, you can change out old parts with new ones without breaking the bank since desktop parts are often twice as cheap as laptop parts. A good website to check out some gaming laptops is sliderblob.com. They do reviews on various gaming laptops and try their best to bring quality high performing gaming laptops to the front of the table; they also have a lot of support for mobile devices with a unique intrinsic design.

Anyway back to the point, the truth is whether desktops are better than laptops come more to personal preference and what you will be using the device for.
If you are a person that movies around a lot and wants to be able to game on the go, then perhaps a laptop is for you, but if you want sustainability and be able to upgrade parts like the CPU, etc. as time goes on, then the desktop is probably the best for you. If you were to tell host a server, then a desktop is undoubtedly the better option as desktops were originally used for servers, and it is unheard of really to use a laptop as a hosting server for anything whatsoever. 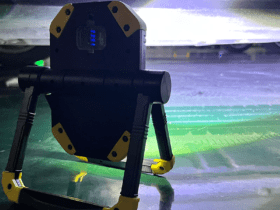 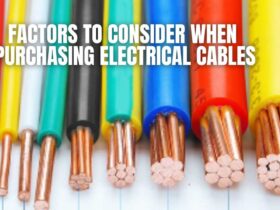 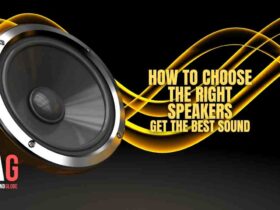 How to Choose the Right Speakers and Get the Best Sound