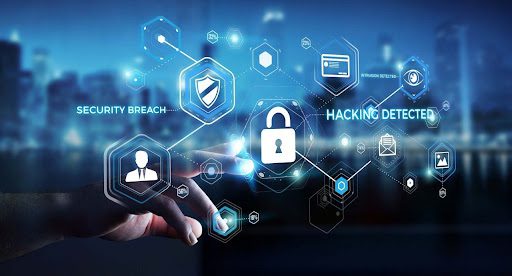 How to Choose a Security Platform for Data Security and Monitoring?

More than a decade this question has asked & answered in the same way. Whether Macs need antivirus software or not? 99% of the time you’ll get the same answer “No” regardless of the source.

But Hey! All good things must come to an end.

Yes. To this date, we have seen our fair share to believe that Macs are in need of a shining knight to protect them. Business Insider claimed that Macs are becoming more vulnerable to viruses & attacks than Windows PC’s. And Fortune has warned about Mac Malwares are capable of freezing apple computers.

There are mainly 03 reasons why Macs are not safe anymore. Surprisingly 02 of them are not even technical, it’s behavioral.

Did you know that Apple has sold 170.74 Million Mac devices within the past 10 years? One of the key reasons that Macs were safe because it was a smaller user base to attack. But the picture has changed significantly within the past years & Hackers now have developed a sweet tooth for Macs.

Since Macs are super expensive than their competition, it’s fair to assume that Mac users are a wealthy market than the average PC users. They have started to look like an attractive target for Hackers.

Windows 8 & 10 are the most secure Windows OS ever to see the light of day. Since Windows is secure today than yesterday & tomorrow than today, Hackers have focussed their attacks on more wealthy Mac users.

The Verdict: Is your Apple safe anymore?

Let’s say if you are the person who uses your Mac to create a document, stream a movie, do your personal accounts & stuff, it’s not that urgent to purchase an Anti-Virus for your Mac. But if you are running a business with multiple Macs or a network of both Macs & Windows PC’s, it’s better if you act fast & get some protection.

After all, it’s a small price to pay for peace of mind.