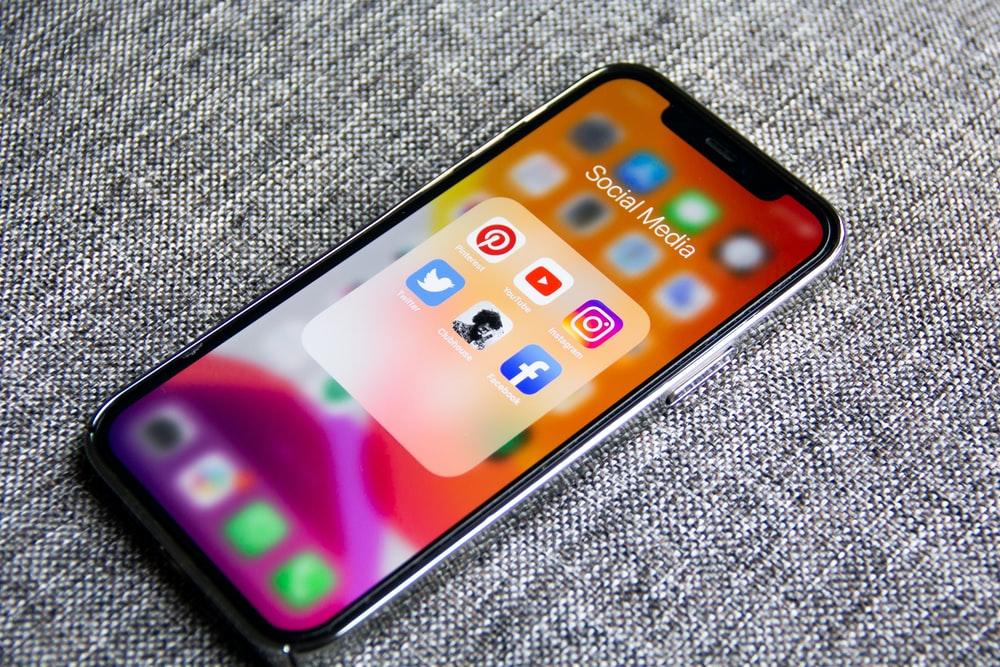 In this article, I would like to talk about reducing low latency and packet loss in Dota 2. In the last week, I have been talking a lot with different people from different websites and Steam group chats, where they asked me to provide them with some stuff for reducing their pings and lag problems. Some of these strategies are not very effective, but you should find a decent one that may work for your situation.

There is a huge misconception that if you have a high ping or poor connection, it will affect only your Dota experience by making all skills shot towards the enemy from random positions. This is not entirely true as many other reasons lead to a bad gaming experience, such as packet loss or choke.

Let me be clear that there is no 100% effective solution to reduce your lousy internet connection, but you can reduce the packet loss and choke by following these guides.

So, what are these two problems?

This occurs when Dota does not receive all data packets from the player or server side. It will deal with your ultimate aim of winning the game as it affects skill shots badly.

” A high ping is the result of network latency, which refers to a delay between you and the game server. When you issue an input, your command takes time to reach the game server, at which point non-player characters process it. The resulting output is then relayed back to your computer in another burst of packets. If there are any issues with either of these steps – bad timing, temporary outages, slow processing, etc. – you may encounter gameplay lag or other problems.”

You can use https://devicetests.com/packet-loss-test to check if you have any packet loss at all quickly.

If you have high ping or packet loss when user input reaches the server late because of high pings, it will affect how the character responds on screen for your actions/inputs.

This occurs when Dota tries to send data through limited bandwidth. It also packs packet loss and can be caused by factors like poor routing resulting in high ping, which is why many people complain about lag even after having a good internet connection.

After knowing these concepts, let us go through different solutions, which will help improve your game experience drastically if they work for you, so don’t get disappointed if you do not see any improvements after trying them out.

Use ethernet instead of wireless (if possible)

If you have a laptop or desktop that supports an ethernet connection, use it to provide greater bandwidth with lower pings than wireless. In many cases, people see improvement in their ping and even FPS after using wire instead of wireless. So, this is the first thing that will help you out if your internet provider has been giving you lousy connectivity recently.

Many users have reported that changing download region from Automatic (which decides on its own) to some specific country may help improve latency and choke for low-end connections.

It is not confirmed whether this trick works for all users, but it seems helpful to some people who want to try their luck.

If your PC is lagging while playing Dota 2, then disable low frame rate smoothing or fps_max command by using the following commands:

To fix FPS lag, try using the high frame rate command by typing fps_max 60 instead of the usual 30, or you can use this for vsync enabled systems, which should be smoother than usual vsync options.

As low-end PC users find choke to be the main issue, turning off multicore rendering will help them as it only uses a single core to process information. Dota 2 console command for this is cl_threaded_bone_setup 1.

If these tweaks do not help you out, try setting priority to high by following the steps mentioned above.

Disable all the background applications using the internet like torrents, any game downloader, etc. This can eat up your bandwidth and affect Dota 2 gameplay. Disable antivirus if it is running in the background, too, as it may be updating the database frequently, which can affect the performance of Dota 2.

Some users have reported fixing their choke/pings by changing windows locale to the UK or other countries.

When I was using wireless internet, my ping used to be around 90-100, which is unplayable in online games, so I bought a new USB WiFi adapter for 9$. After installing proper drivers, my game became much smoother than before; even though it is not the best one available in the market, it still helped me reduce pings and lag. So, this can also be an option that you can try out.