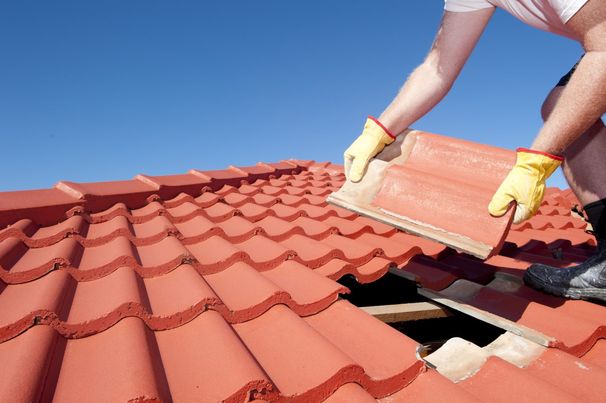 Should you consider hiring emergency roofers? 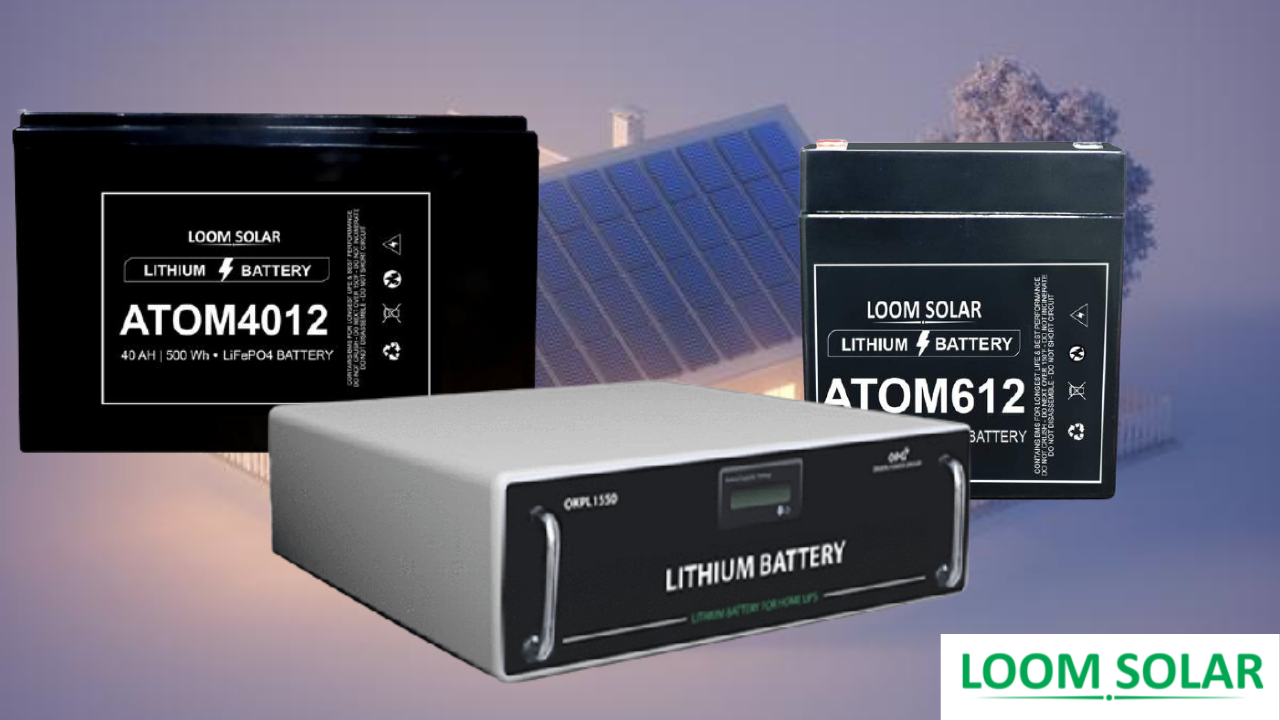 More and more households are installing storage batteries to use solar power more efficiently. Since the storage battery can store electricity, it is useful in the event of a power outage such as in the event of a disaster, and when used in combination with solar power generation, the electricity generated and stored in the daytime can be used at night.

In addition, it is economical because you can store cheap midnight electricity in a storage battery and use it in the daytime. This time, we will introduce in an easy-to-understand manner from the basic knowledge of storage batteries to the merits of using it together with solar power generation and how to select storage batteries.

Batteries are devices that are designed to store energy. The basis of their operation is the conversion of chemical energy into electricity. The photovoltaic module, on the other hand, converts the energy of solar radiation into direct current. This, on the other hand, is converted into alternating current by an inverter. It follows that the photovoltaic module does not store energy.

Users of solar panels basically have two options when it comes to storing electricity. Lithium-ion solar batteries, such as found in electronics and electric vehicles, are still very expensive. In turn, lead-acid solar batteries are half the price, but require maintenance and contain toxic elements.

Lithium-ion batteries – compared to batteries created in old technologies – are more efficient, charge much faster, and additionally (which is important especially in the case of mobile devices) – they are lighter. You can easily “recharge” them at any time. For the sake of their life, there is no need to wait until they are fully discharged to recharge them – and this makes them more convenient to use.

The development of electromobility has increased the demand for the use of lithium-ion technology. Despite the research and development work on alternative methods of safe energy storage and return, lithium-ion batteries will probably remain the most widely used solution in many industries for a long time to come. What most decides about their service life and what are the rules of safe operation?

The operating time of the lithium-ion battery depends on the capacity of the battery and the energy consumption. mAh is the unit generally used to express the capacity of the Li-On batteries. It will decrease over the life of your battery, although fortunately there are many ways to safely extend it.

In India, most of the people install solar power system just for running basic equipments such as lights and fans so they usually prefer small solar lithium batteries for daily charge and discharge. Indian Brands such as Loom Solar provide the best solar batteries for daily household needs. For example, if you want to buy a solar battery for a small solar panel system as most of Indian People do, then you can get good lithium battery price 12v / 150Watt like 3500 to 4000 INR. Or if you want to install a large solar panel system for your factory or workplace then you also able to buy lithium battery price 12v / 500Watt near about 12,500 INR.