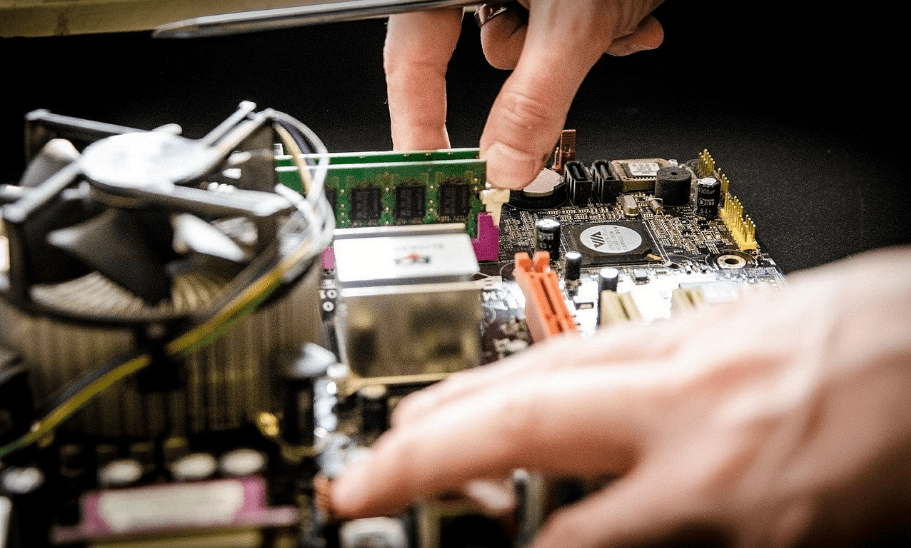 A sign of what will be necessary to access third-party app stores is the new Developer Mode in iOS 16 and watchOS 9, which enables users to install apps through Configurator if they confirm that they are developers.

At the moment, developers can test their own Xcode apps on iPhones and provide a TestFlight option that enables beta testers to use the apps.

Now that Apple is offering a compromise between the two, this new Developer Mode is perhaps a forerunner to how Apple may eventually permit third-party apps on iPhone.

As Apple device users, people are more likely to use third-party apps on their devices.

Because they got more functionalities than the standard Appstore apps, but since the iOS 16 release, sideloaded apps are creating issues, and users are facing errors that developer mode is required.

Although people can enable it through settings, some people are not getting it. The developer mode is not showing in iOS 16 device they got but you can get it in the mentioned guide previously.

It says, “The feature doesn’t affect standard installation methods like purchasing apps from the App Store or joining a TestFlight team.

On the other hand, Developer Mode concentrates on tasks like running a Build and Run in Xcode or installing an IPA app permanently using Apple Configurator.

The most crucial point is the last one. This IPA format is used for apps delivered outside the App Store.

Apple is strict against it and does every possible way to prevent it, but recently someone has won a case against Apple in this regard where Apple has to allow to install third-party app store, moreover, the tech acrobat reported that Apple wants to keep its ecosystem to itself only and do not want any interference in form of anything, therefore, Apple was strict about it.

Although people can already do it in form of third-party apps.

According to Apple, in certain situations, the device requests that the user certify that they are a developer, “conscious of the hazards of installing development-signed software.”

Users must perform various actions, including resetting their device and acknowledging numerous warnings to activate Developer Mode. It’s not true that a wicked person could switch it on and then download harmful software.

If the new option is a component of Apple’s planning for a future with independent app stores, the corporation is still fighting to maintain control.