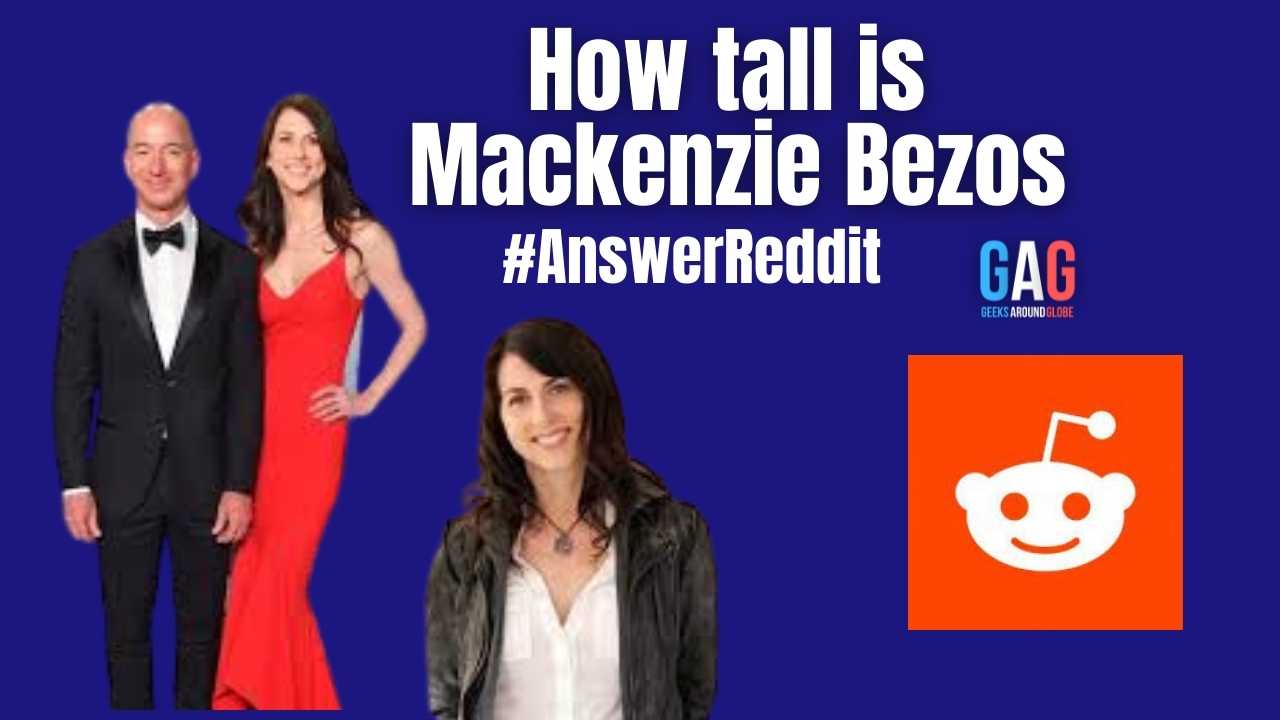 If you are a salon owner you might have come across a kind of situation where you feel that your chair could get damaged due to the weight of an overweight client. Recently a Redditor asked this question in public.

Here is what the Reddit community thought about it.

Here the user was not sure if her Salon chairs could support the weight of her regular overweight clients. She also felt that shampooing chairs could break when the client is sitting on them. and it would cause a major injury to the client itself.

The Redditor’s intention was to find out a smoother way to convey the message in any way without being rude.

As many would suggest she should go for an upgrade, it seems to be that it is not a viable option at the moment for her due to financials.

Here are the top five most upvoted answers

Being one of the obvious options for the salon owner, using a sign would still be a problem she thinks. 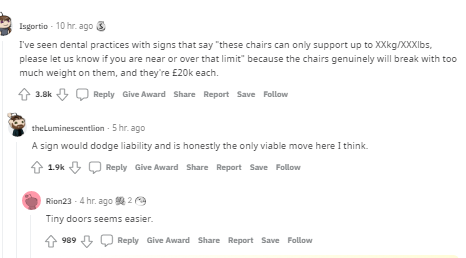 A Reddit user suggested adding possible causes if the chair breaks so it could make the client stop over abusing the chairs. This is the most viable option as per the salon owner’s problem

A brutally honest guy thought how he felt when he used to be overweight about this problem.

According to Reddit, The best solution for bringing up a client’s weight to deal with overweight clients in a Salon Could be using a sign indicating possible causes that could happen if an overweight person abuses salon chairs or other equipment. Another Problem was solved by Reddit. 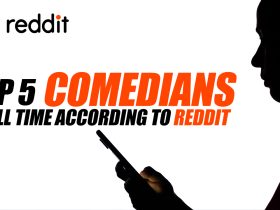 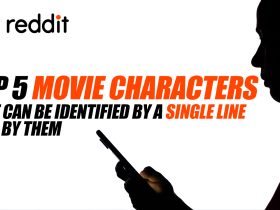 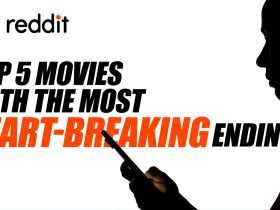 Top 5 movies with the most heart-breaking ending