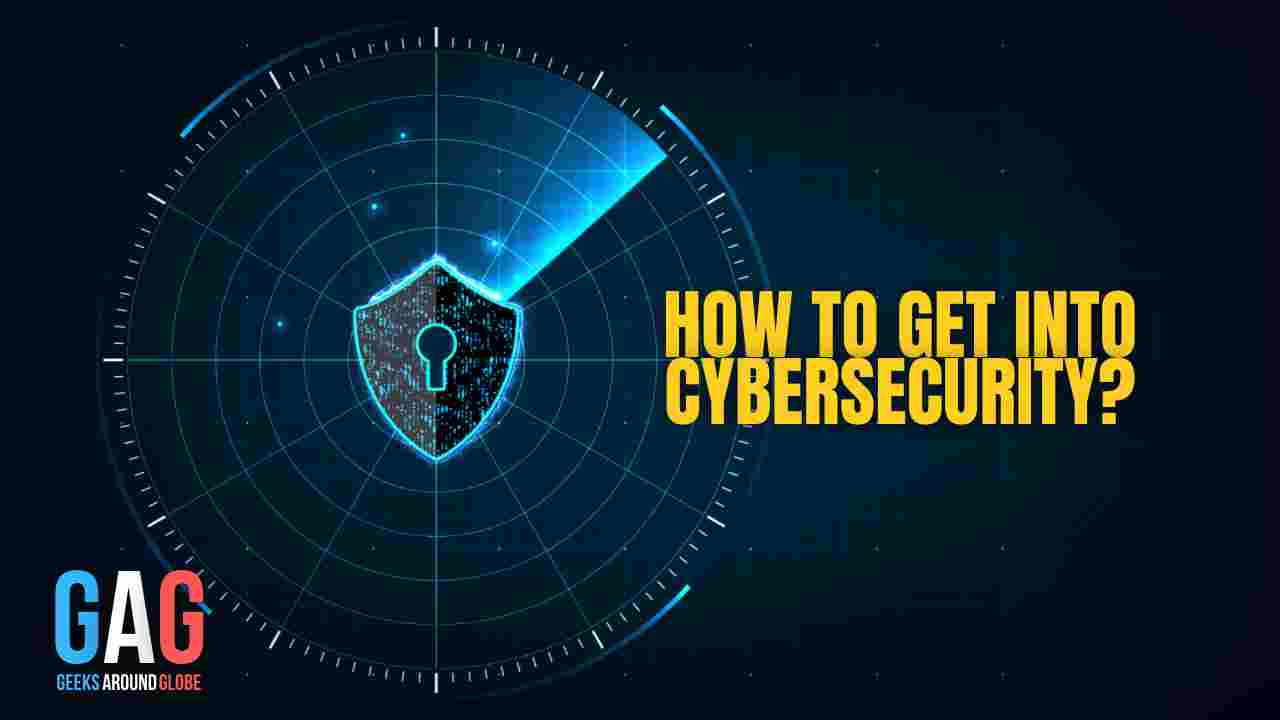 How to get into Cybersecurity?

Why you should know how to recognize an unsecured wireless network?

After considering above mentioned facts you can decide whether to use it or not. Also, users can be cautious while using unsecured networks.

Firstly there is a possibility of a third party could access your device without you noticing. So, both your device and the data in that device are at risk of going into other people’s hands.

Because of this hackers are using these networks to access your device. Hence your device is at a high risk of hacking while using an unsecured wireless network.

Also, data you enter like passwords and emails could be visible to another party. Not only that it’s a great opportunity for identity theft.

Also Read : How to choose the best Wi-Fi repeater for your home network? 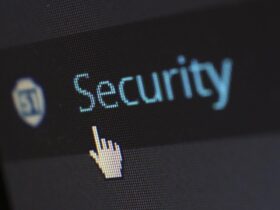 How to Choose a Cybersecurity Solution for Your Business 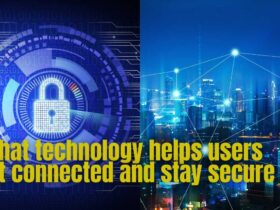 What technology helps users get connected and stay secure