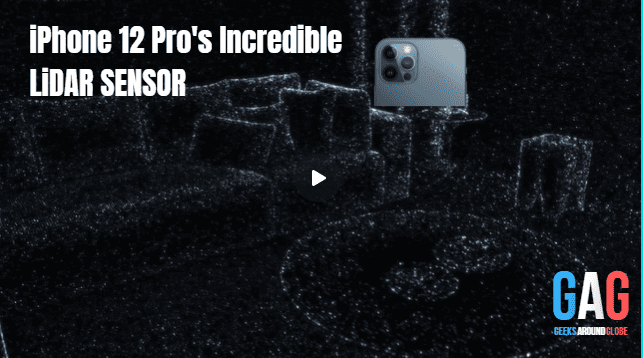 NASA’s Lidar is now on your iPhone 12 Pro.

Surfshark is a relatively new VPN, but the service has already become quite popular and one of the biggest players in the industry. This has been attributed to the high-quality service the VPN provides and the many features that it offers.

Choosing a VPN however, requires more than knowing that a service is popular. You need to carefully analyze what the VPN offers in regards to your particular needs then make an informed decision. In this article, we’ll look at the VPN’s pros and cons to give you a better understanding of what it offers. You can also check out a more comprehensive Surfshark VPN review to know all about the service..

Surfshark offers the best privacy and security that you can find in the market today. For a start, the VPN is based in the British Virgin Islands, a region that is away from the surveillance of the 14-eyes countries. And unlike most other VPNs, it is not required by law to keep any logs, and it promises users a zero-logs service.

In terms of security, the VPN uses the industry-standard AES 256-bit encryption. It also offers several protocols, among them OpenVPN and IKEv2. The former offers the best balance between speed and security, while the latter is faster and sufficiently secure.

A huge array of features

Surfshark is a fully-featured VPN, and it boasts some of the best features available today. One of these is Clean Web, a feature that lets you browse the internet without worrying about ads, trackers, malware, and phishing attempts.

There’s also Whitelister which allows specific apps & websites to bypass the VPN, a camouflage mode that hides from your ISP that you are using a VPN, and a Multihop option that allows you to connect via multiple countries at once.

Netflix blocks the use of VPNs on their network, and only a few of the best can afford to stay one step ahead. Most of the VPNs do only offer Netflix US. However, Surfshark offers the largest Netflix options of any VPN. You can use the service to stream titles in over 15 countries.

On top of that, there’s a Smart DNS service that you can use instead of the VPN. The greatest advantage of the service is that it can be set up on devices that do not support VPNs, such as Smart TVs and consoles.

A VPN’s server network plays a huge role in the performance and goes on to determine the speeds you can get. Surfshark VPN has tripled its network over the last year, and the service now boasts 3200+ servers in 65 countries.

This means that you can always connect to a country near you, and you won’t be clogged with hundreds of other users on the same server.

Surfshark can be installed on almost all devices and platforms that support VPNs. These include Android, iOS, macOS, Windows, Linux, Fire TV, Chrome, Edge Chromium, and Firefox.

On top of that, the VPN offers one of the best deals you can find on the market – unlimited connections. This means that you can secure all family devices and connect simultaneously without restrictions.

Surfshark is not one of the cheapest VPNs in the market, especially for users who want to use the VPN for the short term. This can however be justified by the quality of service provided by the VPN. For the best value, you can consider the annual or 2-year plan.

P2P can be slow

While Surfshark does a great job in allowing P2P on all their servers, some of these servers can be quite slow. You may need to do a little trial and error to find a server that works seamlessly when torrenting.

Surfshark is one of the youngest VPNs, but it’s already one of the best VPNs you can go for. The VPN offers a lot of features and functionality while at the same time providing world-class privacy and security. The price may be a little high compared to some other VPNs, but the quality of the service justifies it. 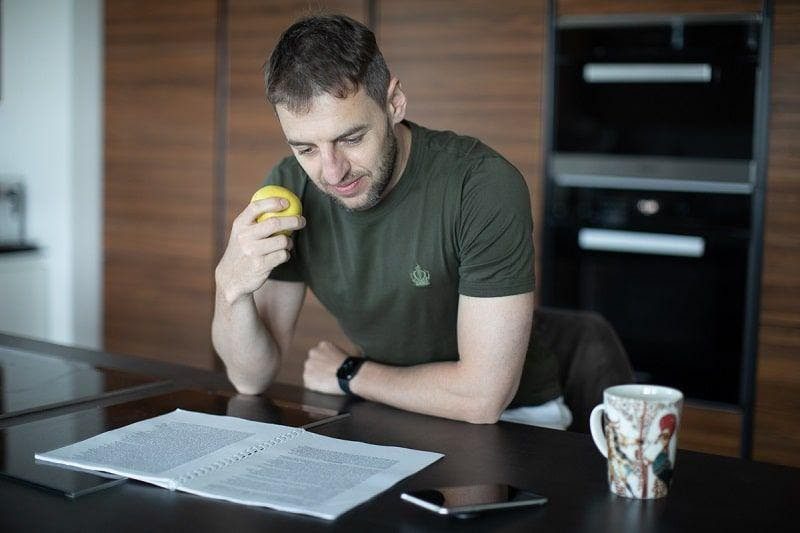 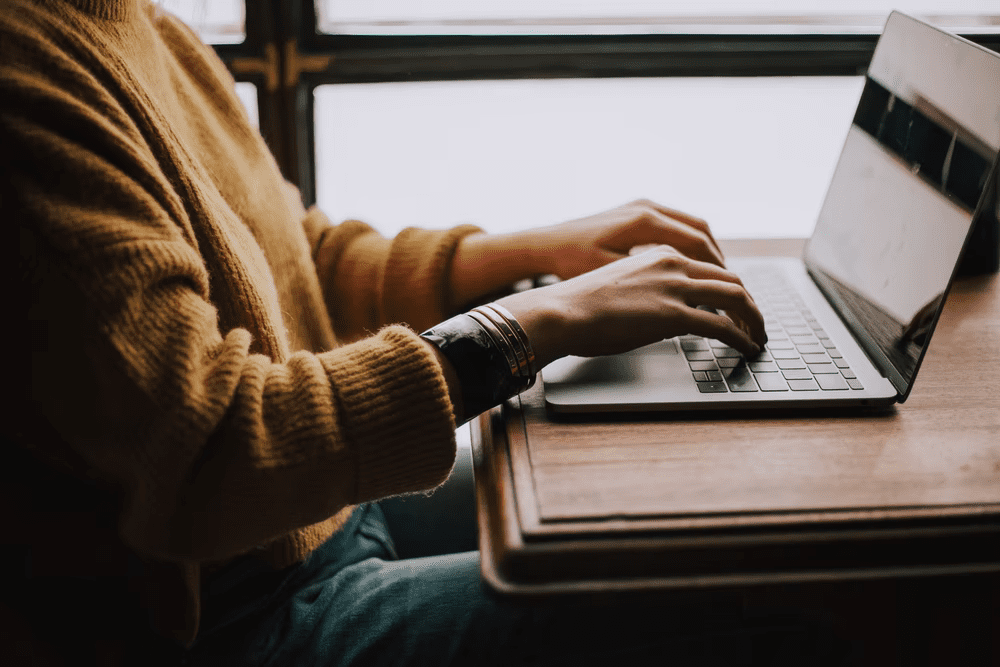 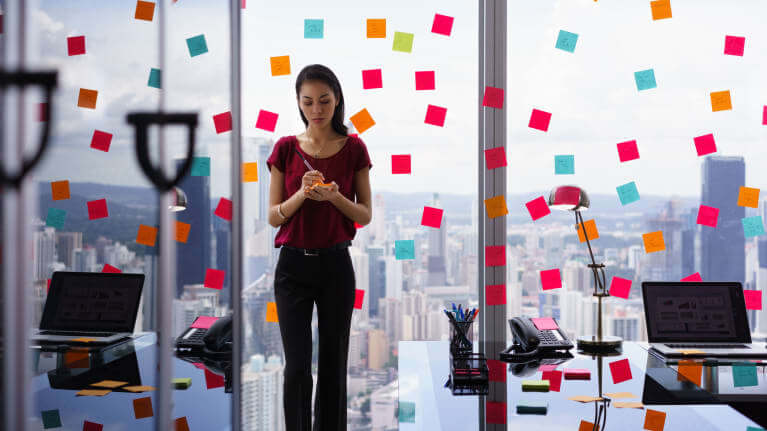