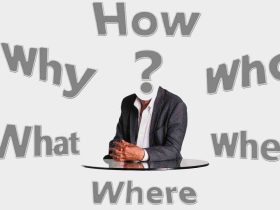 What is Auroracoin? A Basic Beginners Guide 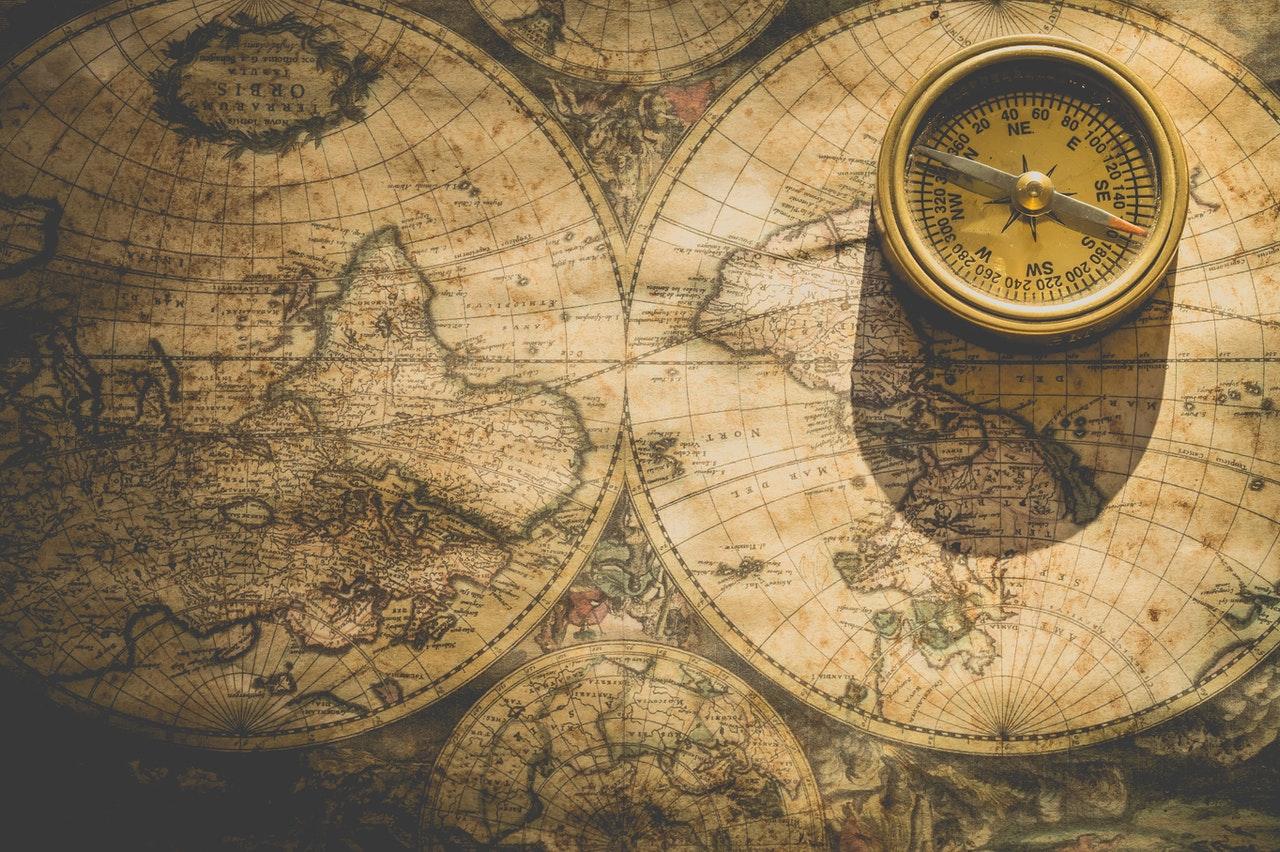 Good mobile apps make life easier. Consider what life was like before mobile map apps. Picture yourself taking a road trip along unfamiliar roads in an unfamiliar state or province without an app that functions as your reliable co-pilot. Seems impossible, right?

Now, thanks to app maps, we don’t need to worry about missing the highway exit, turning down the wrong road, or heading south rather than north.

Good apps have changed the world for the better.

What Good Apps Do

Mobile apps help us in thousands of ways, from planning our evenings to recording our exercise goals, analyzing our diets to charting our mental health. They can teach us how to meditate and practice self-care. They can tell us what species a certain bird is, how fast we can throw a baseball.

Thanks to good apps made by enterprises like app developer Guarana Technologies, a countless number of older technologies, like manual maps, are no longer needed. We carry the technologies we need in our pockets.

But that’s not the only way good apps make our lives easier and better. By automating so many tasks—like figuring out directions—they free up our minds for more higher-order thinking. When you don’t have to worry about how you’re going to get to California, you can plan out what you’ll do there on route (so long as you don’t look at your phone while you drive).

What Bad Apps Do

No matter how excellent an app is, if it’s slow, users will switch to a competitor app.

Consider what would happen if a map app failed to give you directions on time. You’d miss the exit, take the wrong road, drive south rather than north. Would you keep using that app? No: you’d freak out and use a competitor app.

Apps that aren’t aesthetically pleasing, that don’t appeal to the eye, rarely do well. There are some exceptions, of course, but generally speaking, an app has to look good to do well in the app marketplace.

Sure, beauty is in the eye of the beholder— or is it really? Either way, apps known to look good tend to share plenty of characteristics. They’re sleek, minimal, and have a consistent colour palette that fits with their overall vibe.

An app that functions well but is neither fast nor aesthetically pleasing will likely fail in the app marketplace. But don’t worry: if you treat the characteristics that many unsuccessful apps share as a sort of blueprint for what not to do, you can greatly increase your chances of creating a successful app.

What is a beam shaping diffuser and what is it used for?