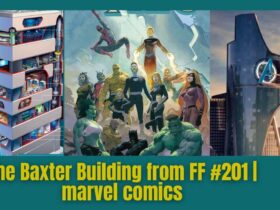 Geoff Johns is one of the most well-known comic book writers in recent history, and his latest series is called Geiger. So far, three out of five books have been released, and the final two are set to unlock later this summer. Johns is also the creator of the Stargirl comics and television series.

Learn more about the second book in the series below.

An Introduction to Side Characters

The first book gave us a preview of some of the main characters in the story, namely Tariq, or Geiger himself. This second book provides a whole host of new characters that may or may not play a major role throughout the series.

One such character is Carolina, a waitress who ends up stealing a mystery package that belongs to the king of Las Vegas. Her orignal plan was to use the package as leverage to get out of Las Vegas and find a better life, but when she attempts to escape with her children things don’t go as smoothly as she had hoped.

We also get to learn more about the king, who prepares his men to get his mysterious package back, and we learn that its contents have the potential to destroy the lives of many.

In Geiger #1, we were given a heartfelt and tragic backstory that gave us a sense of who Tariq was before he became Geiger, or as legend has it, the Meltdown Man. In this edition, the frames come to life with gorgeous, glowing, and radioactive fight sequences with Geiger that really begin to dial up the tension within the series.

Geiger #2 also provides more of an insight about Geiger’s powers and how he can use them to try to save his family, which still remains his number one mission.

What Happens in Vegas Doesn’t Stay in Vegas

Although the first book gave us a beautiful sprawling desert landcape, this one shows us what life is like inside the Las Vegas metropolitan. Geiger #2 takes us inside of various casinos, and we can see larger numbers of people going about their everyday lives as chaos builds in the background.

Like any good series, the book ends with plenty of questions that werent’ given a clear-cut answer. Who is the mysterious figure the king meets with, and how will this person, or creature, impact the story moving forward? Will this become an enemy that Geiger will eventually have to face?

This issue does a fantastic job of making the characters feel real with its emotional story-telling, and readers will actually care whether people like Carolina and her children make it out alive.

Geiger #2 was published on March 12th, 2021, about one month after Geiger #1 was released. The third came out on June 9th. There are still two comics left in the series, and it’s not too late to catch up if you haven’t already read the first three! 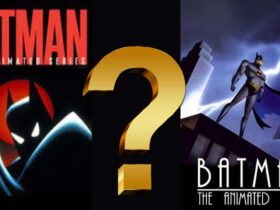 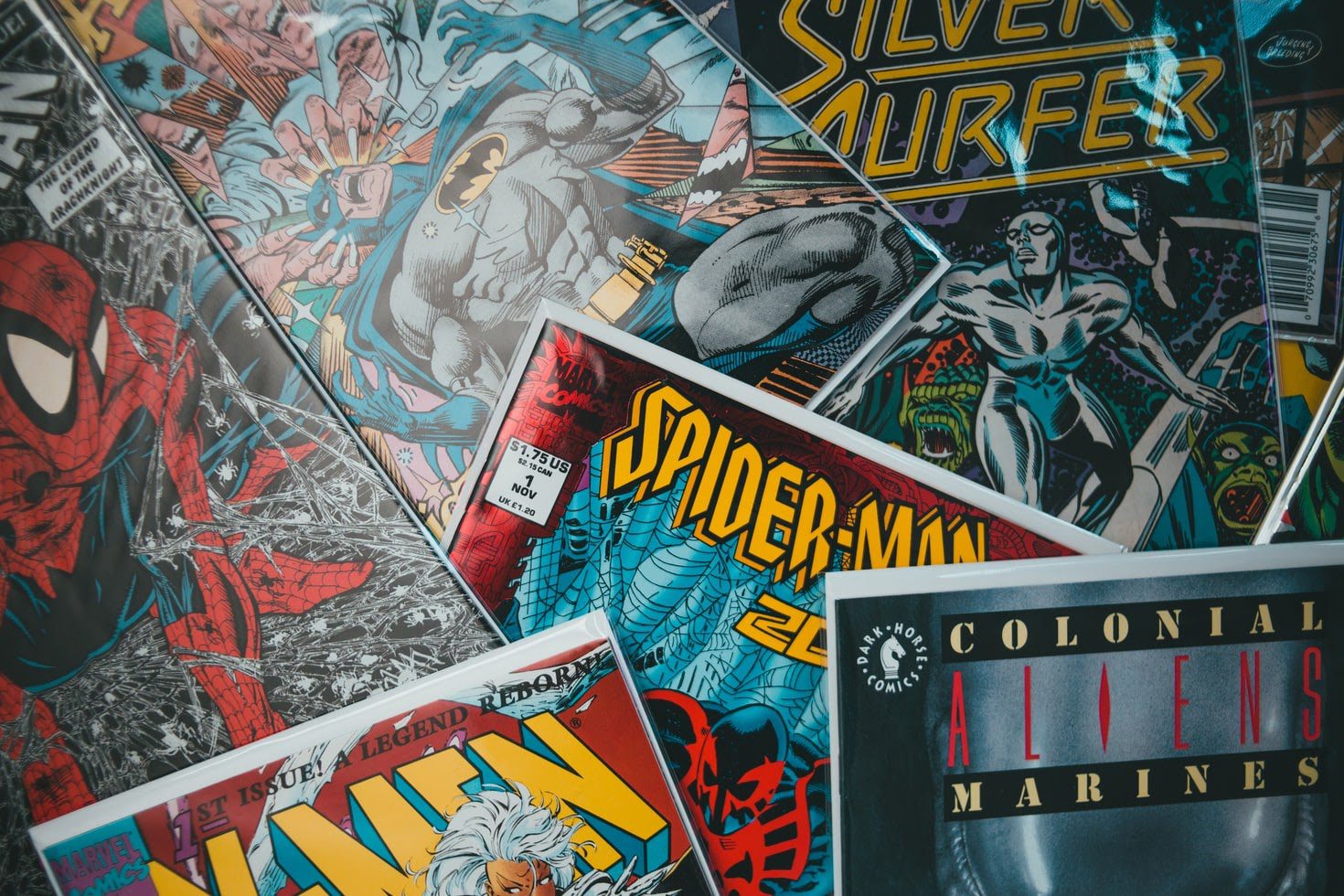 How to Make a Comic Book: 7 Important Steps