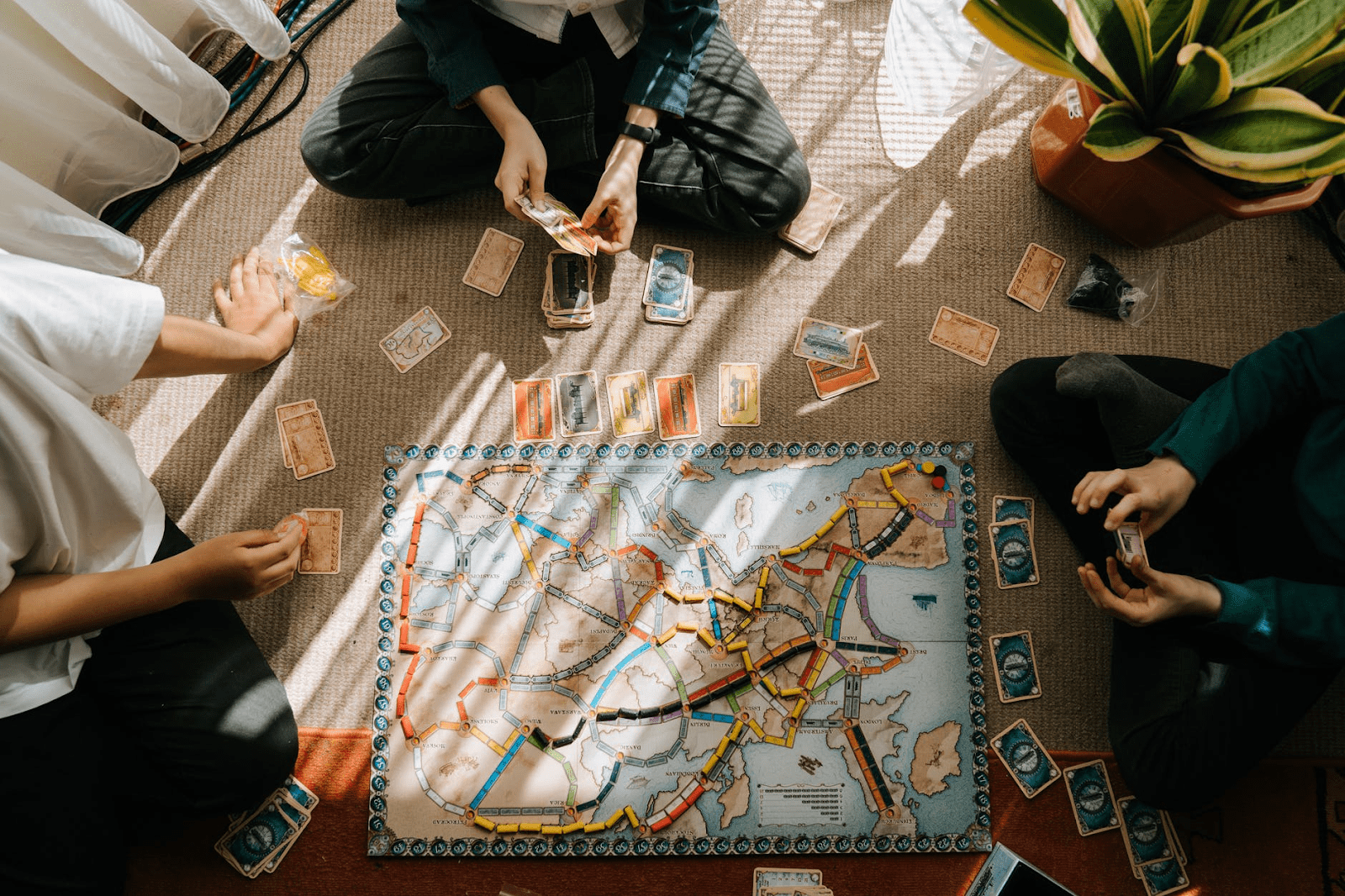 The Most Popular Card Games For Real Geeks

We are on the verge of the next release of Electronic Arts’ Need for Speed – Heat. And the first reaction that we had when they announced this in August 2019 was “Why ?”. Maybe somewhere down the line, some statistics showed that it should. However, the game trailer again confirmed us that Electronic Arts should let Need For Speed legacy to continue, not the Game.

“HUSTLE BY DAY AND RISK IT ALL AT NIGHT IN NEED FOR SPEED HEAT, A THRILLING RACE EXPERIENCE THAT PITS YOU AGAINST A CITY’S ROGUE POLICE FORCE AS YOU BATTLE YOUR WAY INTO STREET RACING’S ELITE”

This was how the Electronic Arts described the Need For Speed – Heat in their trailer debut. Does this look interesting? Not on my book. We can’t figure out what’s worse, the description or the trailer itself. Maybe the Need for Speed team ran out of concepts or they just don’t care.

The main features that the trailer introduces are vehicle modification, day-time & night-time races & Police chases. Correct us if we are wrong, but these features were there a decade ago. The only upgrade we see is futuristic vibe which we thought disturbing for the gameplay. Electronic Arts has got ridden the decency of the gameplay, the realistic aspects & the ability to get attached to the game.

With the new Need For Speed – Heat, there will be lesser or no players that’ll openly say that I’m an NFS Player. And if they do, probably they might be talking about a previous version.

For a long period of time, Need For Speed was THE GAME to play. But as some wise man said, “All good things must come to an end”. We think it’s time of the Need For Speed.

Electronic Arts’ Need For Speed – Heat is releasing for PC, Xbox One, and PlayStation 4 on 08th November 2019. For old times sake, we wish that it can make this review look like horse-shit.