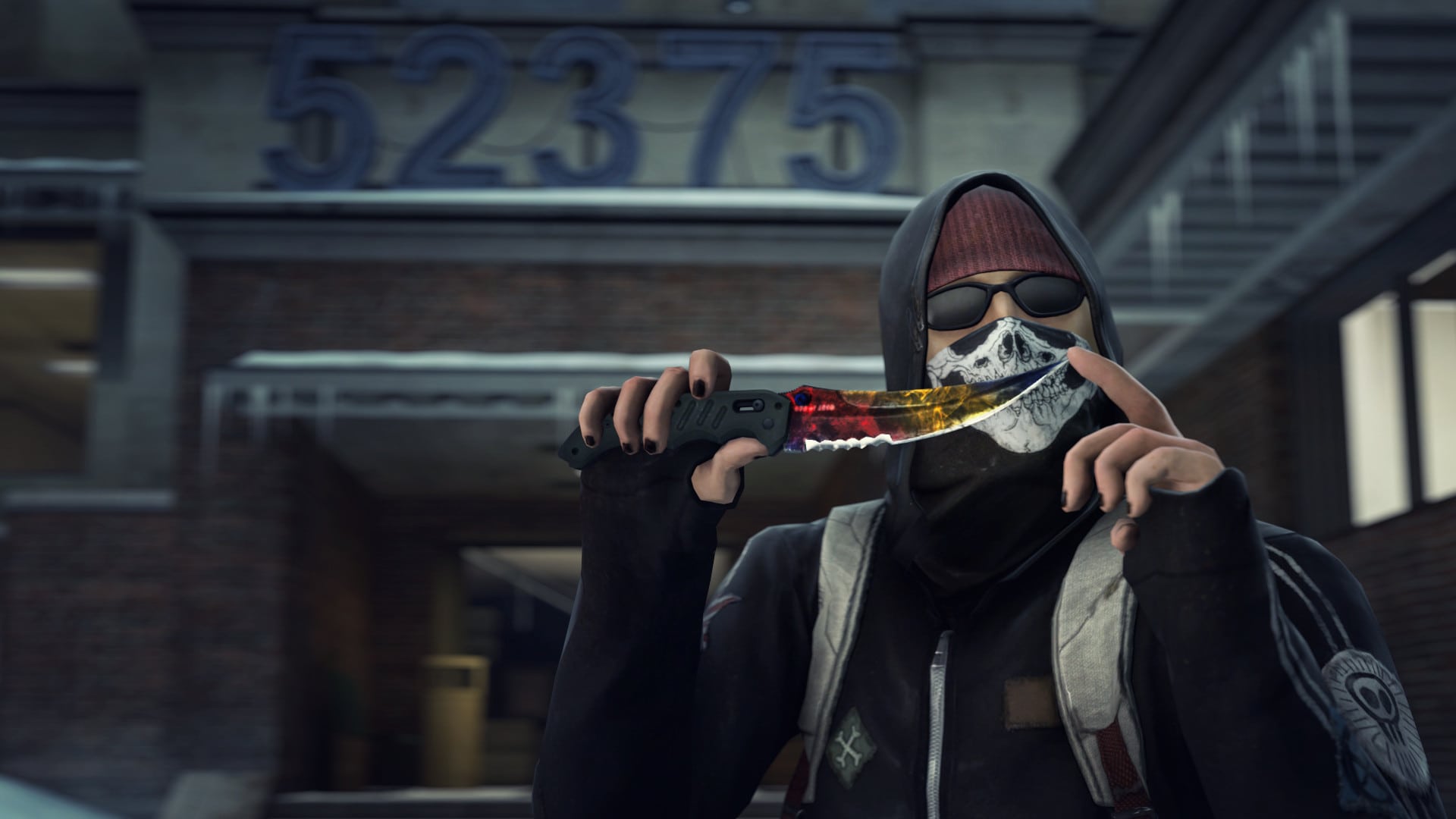 PlayStation 5 has been on sale for half a year – it’s time to make the first conclusions. Analyzing: what are the advantages, disadvantages and prospects of Sony’s project ?

In 2020 there was lots of unpleasant news about PlayStation 5 and Sony’s policy in general. The corporation constantly incurred displeasure of their audience with questionable solutions like strict censorship of their games or standardizing of the «cross» for Japan.

There were a lot of things like these and alongside there appeared disturbing information about technical characteristics of the console: numerous insiders assured that it will significantly fall short of the power of Xbox Series X. Microsoft seemed to be winning the media campaign so the launch of the new PlayStation is going to be tricky.

It will not become simple indeed and the insides about the power were partially justified – characteristics of the Sony console look pale in comparison with its competitor. But the power difference has become nonessential and all problems also didn’t appear to be so crucial as they were pumped before the sale launch.

PlayStation 5 has become extremely high-demand, outrunning Xbox Series X. First of all, the credit goes to the fanbase that was accumulated by the previous generations of PlayStation but Sony did not humiliate itself while lots of fans were afraid of it. As a result, the main problem was the deficit of consoles due to a semiconductor crisis.

Despite the fact that PS 5 is hard to be found on the open market, consoles are going up for sale better than its predecessor. According to the quarterly report of Sony, in five months they sold 7,8 mln consoles – 200 thousand better than the previous model in the same period, and at the launch of PS 4 there wasn’t such a far-reaching deficit.

Sony accounts for even bigger success and is even going to break the sales record in a year which was set a long time ago in 1995 with their first model – 22,6 mln consoles. The number of subscribers of PS Plus is growing and this is another important indicator for Sony: in a year it grew from 41,5 till 47,7 mln.

There aren’t many big exclusive games there but still the number is bigger than Microsoft’s. An important project at the start was Demon Souls Remake: a thorough update of the iconic game that was rated 92% on Metacritic. The other games of the first months were not as persuasive and only in April the second important exclusive was released – Returnal (86%).

But apart from exclusives: PlayStation 5 must become a new standard for the whole important multi-platform and even now the console makes it possible to play fresh releases with better graphics than the previous generation had, and much faster loads. The backwards compatibility was realized only with PS 4 and in general it is not as good as in Microsoft – there is a lot of work to cover in this direction. At least, backwards compatibility appeared – it is progress.

Sequels of such important series like God of War, Horizon, Gran Turismo and others have already been announced. Other announcements will be made in the future, but we should note that the biggest part of games by Sony will be aimed not only at PS 5 but its predecessor. There will be lots of games: Sony promised to make a significant increase of expenses on development and to act more aggressively.

Besides, the company is forced due to activity of the main opponent: after Microsoft took over Bethesda, there was a chance to be left without several major series – they had to respond. So, we should expect a launch of new franchises even though had lots of them, and the most successful ones will be continued. Jim Ryan promised to develop more exclusives as well as that Sony will continue hiring developers.

Release of exclusives on PC caused fan’s negative reaction: it started with Horizon Zero Dawn, it was followed by Days Gone, Uncharted 4 was the next. Sony is pleased with the results so we should expect continuation of the practice in the future.

An interesting situation happened with Deathloop and GhostWire: Tokyo. Both games are released by Bethesda which became a part of Microsoft but according to the agreements that were reached before the products would become exclusives for PS 5. We still have no idea how much energy they spend on these games and what quality they are going to be.