How to Choose Colored Wigs for Parties?

St Patrick’s Day is a celebration of Guinness, green, Shamrocks, and parades, that’s done all over the world. It’s usually a fun-filled event, but what makes the whole world celebrate this day?

St Patrick’s day is named after a patron saint and national apostle of Ireland, Saint Patrick. He was kidnapped as a young lad by Irish marauders, in the 5th century, while in Britain and taken as a slave to look after sheep. He was able to return to England where God showed him a vision, whereby he was being instructed to go back and help the people of Ireland.

Saint Patrick passed away on 17th March 461 AD and his death is celebrated till today, in honor of his memory. The day usually signifies a lovely beginning of Spring and marks an ending to the unwelcoming Winter, making it an enjoyable event for all. Who doesn’t love the warm weather?

This day was marked as a holy day traditionally, and all shops in Ireland used to remain closed so that the Irish can attend Church services. As it happens during the Lent season, Saint Patrick’s feast gave people a day’s break from the Lent restrictions. The day used to be marked with some pints of ales, which is also done today in modern celebrations.

A disastrous potato famine hit Ireland in the 19th century causing many people to starve at home. As a result, many Irish experts left their country for far countries such as America, Canada, and Australia. The Irish then settled there introducing their celebrations and customs.

Now you’ve got a hint on the great history behind the day of Saint Patrick, so how can you celebrate this unique day of the Irish tradition?

1. Dress in green and sport a Shamrock

The Shamrock is highly connected to Saint Patrick as well as his teachings, so it’s largely used to represent Ireland. The Irish wore Shamrocks as a significance of Irish Christian pride, and it later transformed into dressing in green to celebrate the day.

Though Shamrocks can’t be found, they’re closely linked to clovers due to the likeness of the leaves, therefore clovers are widely used for face paint and decoration during the day.

2. Feasting on some traditional grub

The traditional Irish meal people ate on St Patrick’s day was potatoes, boiled bacon, and soda bread, however additional dishes are enjoyed when honoring the day. The Irish ex-pats who moved to America found beef being used instead of bacon since it’s a cheaper option. It was tenderized using brine and cooked slowly together with cabbage.

The first colonial American celebration of the day of St Patrick was held in Boston in the year 1737. Currently, it’s usually celebrated in the whole of America and the 5th Avenue parade in New York is the biggest and wildest St Patrick’s parades! It’s been happening for more than 200 years and is greatly popular, with 150,000 – 250,000 marchers attending. Grab yourself some green twistable glow stick that you can bend.

Since the Irish people moved all over the world during the potato famine, you can’t miss finding an Irish pub! From Rio to Melbourne, you’ll find a place to enjoy the Irish drink, Guinness. It originated from the city of Dublin and is believed to be the main traditional alcoholic beverage in Ireland.

If you aren’t a fan of toasting with a pint of the black stuff, you can opt to cook with it. We visited the BCS kitchen, and experimented with a Guinness and Ox Pie, and that the most delicious thing you’ll ever taste!

If you need to experiment and want some tasty green-themed foods, then you should try baking. The cakes will look quite garish, but it’s fun making them! We’re incredibly in love with the following recipes, give them a shot and when you’re successful don’t forget to send us a picture! 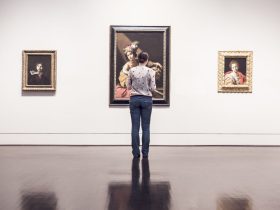 Modular walls for your exhibition: a great design for great moments 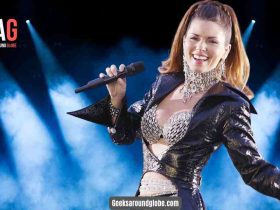 How to see Shania Twain in concert 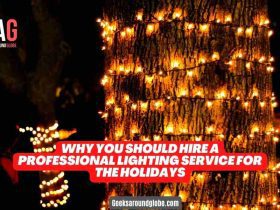 Why You Should Hire a Professional Lighting Service for the Holidays 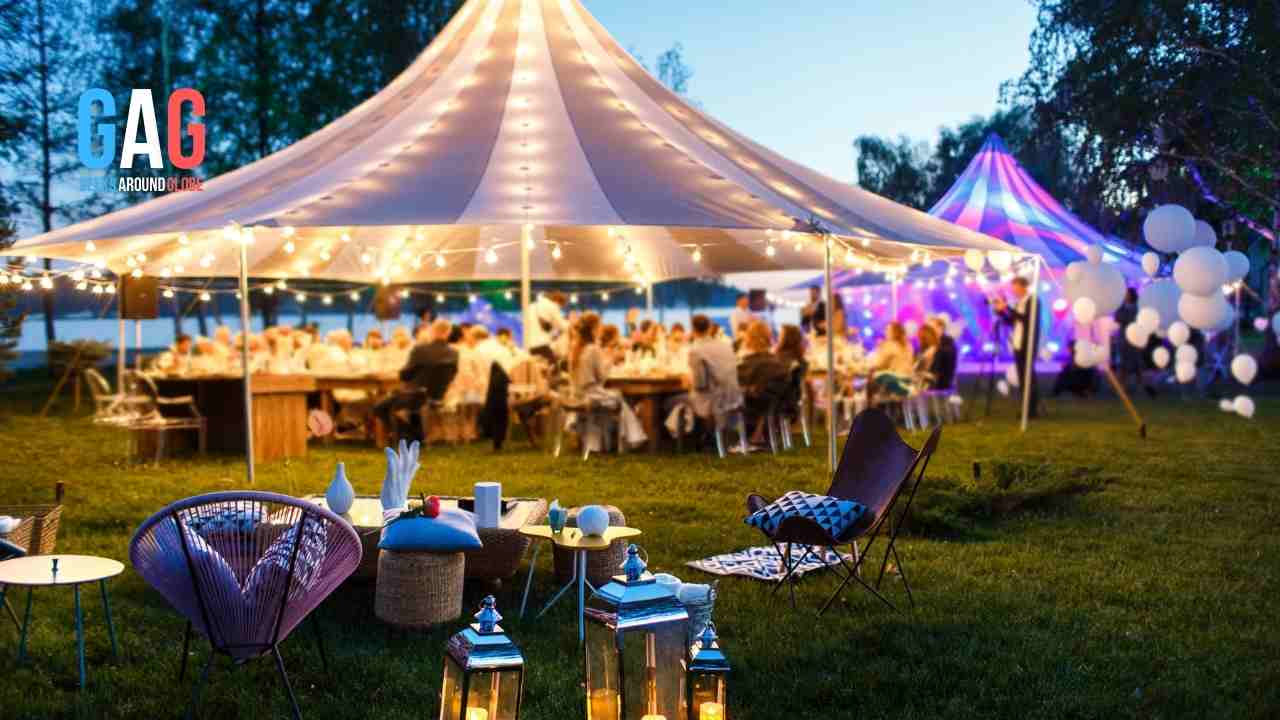