Todd Alquist was a methamphetamine cook and former exterminator for Vamonos Pest, and the nephew of Jack Welker. He worked for Walter White, Mike Ehrmantraut, and Jesse Pinkman in their meth manufacturing business. Todd also operated for his uncle Jack‘s gang and their ally Lydia Rodarte-Quayle until their deaths at the hands of Walt.

Todd’s character was played by Jesse Plemons & he was a famous actor on movies such as Battleship as well.

Jesse found himself on a romantic relationship with one of his co actors Kristen Dust.

But in a rare interview, actor Jesse Plemons has shed a little light on his romance with his Fargo co-star Kirsten Dunst. 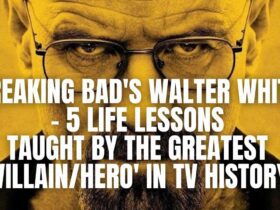