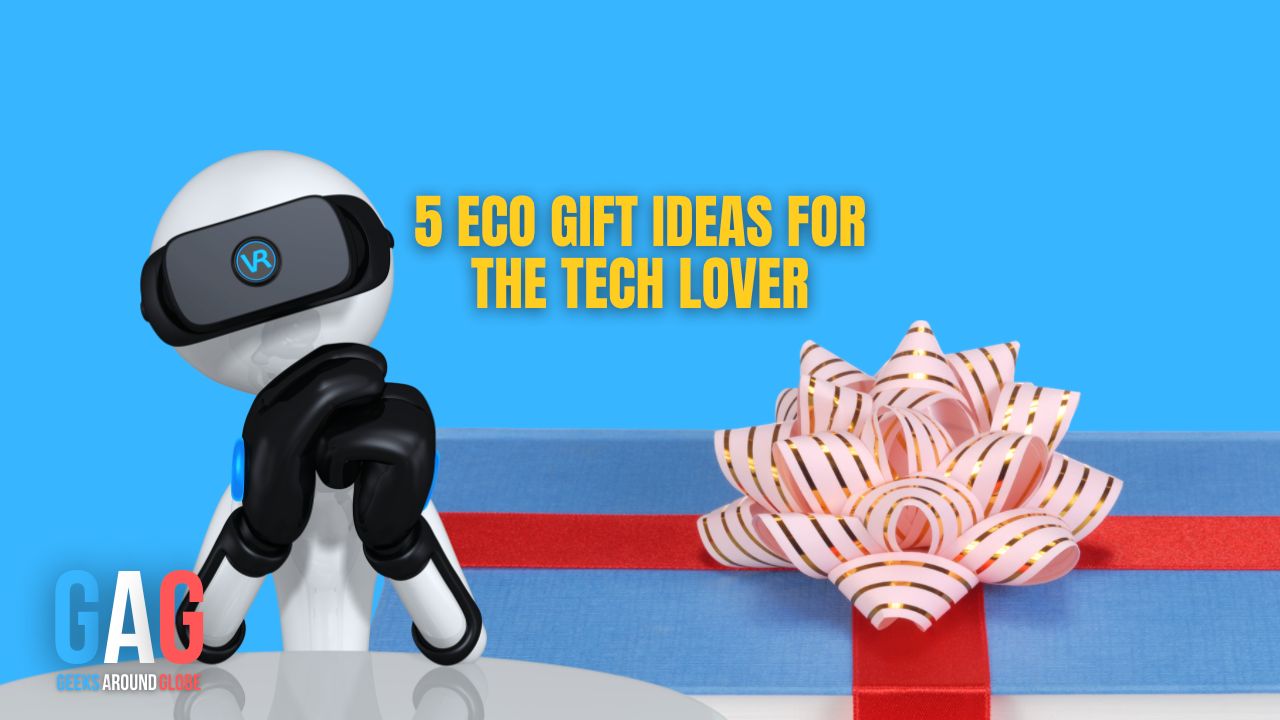 Blockchains have appeared absolutely everywhere, but you wouldn’t know that by reading the news. If you were to open almost any news site, you could definitely read about the highest price that Bitcoin has reached and which celebrity has praised or shunned Bitcoin this week. And if you did dig a bit deeper in technology news, you are sure to find about other coins doubling in value and entering the market. So, at the end of the day, it might seem that a coin is all there is to a blockchain. But that is very, very far from the truth.

Also Read: How to Setup a Crypto Wallet: An Easy Guide

Blockchain technology has found its place in countless fields. Blockchains are used for accounting, tracking items, counting votes, protecting data, helping doctors, trading real estate, safekeeping certificates, you name it. That is all possible not only because a blockchain is a database that cannot be edited, but also because you can create and place various small programs called “Smart contracts” on it. And that opens up a wide range of possibilities.

Fredrik Johansson, the founder of Libonomy, insists that there is even more room for improvement: “The creation and implementation of Smart contracts has improved the work of many companies and businesses.

The problem is that smaller businesses are not able to take part, because most available blockchains require a big team of highly trained professionals to manage them. One could say that this technology is still behind a “paywall”. So, it is clear that there is a lot we can do to improve the situation.”

To do that, he and his team have created a new blockchain called Libonomy that proposes to solve this issue of “inaccessibility by the masses”. You don’t have to be a coder and you do not need 3 years of programming experience to use this system. Everything is simplified, toned down and made understandable for everyone. It used to be hard to make a website, but now there are countless services that offer you the chance to make it by using their tools. That is exactly what Fredrik plans to do with the whole process of setting up and maintaining blockchains.

“Creating smart contracts can be a process of arduous trial and error. One mistake that you have not noticed can have bad consequences not just for the execution of the contract, but for your capital too. That needs to be considered when you plan to give the power to less experienced people. So, we added an “audit tool”, an additional helper that examines the created contract, safeguards it and resolves any issues,” explains Fredrik.

This has been made possible because of new features like these. The complex configuration and coding have been placed on the shoulders of the blockchain itself, leaving the user to just choose the settings of their contract. So, a whole new system is created where the owner of the company can make a Smart contract in just a few minutes, send it to the client, and then see it resolved in just a few minutes. It is fast, safe and secure.

Frederik continues: “Every blockchain out there is a separate mechanism, isolated from the environment. So, if you have adopted one blockchain and your client has adopted another, there is no way to make them communicate. After a while everyone will have their own system and communication will be lost. It was clear that it had to be changed. If blockchains are to be widely accepted, they just have to be able to work with each other. And we managed to do that with Libonomy. Any smart contracts built on Libonomy are also compatible with many other blockchains.”

“We had two goals in our minds. To create a blockchain that can be used by the people without the need of a developer team, making it more cost-effective and easier to approach. The second goal was to make it fast, without sacrificing security, scalability or decentralization. And I can confidently say that we have managed to achieve it all.”