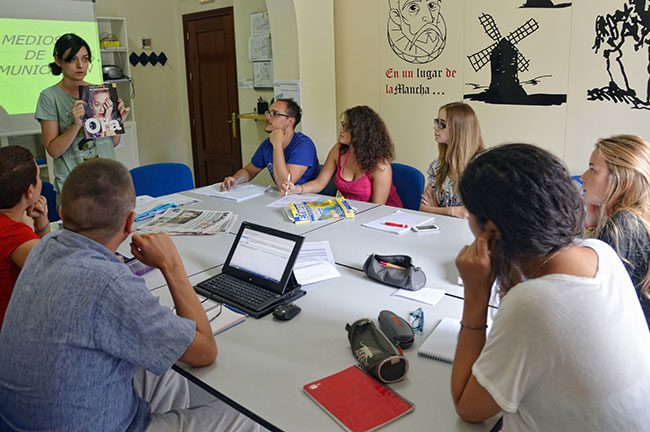 Bitcoin has the potential to revolutionize the way a company does business. The payments made or received using this virtual currency are immediate. There is no need for a card processor or any other type of intermediary that would take a percentage of the transactions made. However, there is a weakness with Bitcoin: the security.

While there are some helpful tips from xCoins about bitcoin security, there are also some tips below. Knowing what to do is the best way to ensure a person’s bitcoin transactions and investments are safe.

Today, bitcoins live in a bitcoin wallet. This means the owner is, in some ways, their own bank. If the wallet is encrypted and the key is lost or forgotten, the bitcoins in the wallet are gone forever. Also, if malware or a hacker accesses the wallet, it can be emptied in a matter of seconds. At this point, a person’s bitcoin funds will be completely lost, and there is no FDIC to turn to for reimbursement.

What this means is that security is crucial. Here are some of the top security tips that businesses need to employ to make sure their bitcoins are secure.

In a corporate environment, limiting access to bitcoin wallets is essential due to the anonymous nature of a bitcoin transaction. If an employee has access to the company’s bitcoin wallet and transfers funds to a different wallet that they control, there is no clear way to tie the destination wallet to a specific employee.

In some companies, where many people must have access to the bitcoin wallet to make a transaction, using sub-wallets is recommended. There should be a sub-wallet for every employee who needs to have access to bitcoins, and each one should be protected with encryption.

A bitcoin wallet that resides on a machine that’s connected to the internet is called a hot wallet and is much more vulnerable to a network-based attack than the wallets that are offline. If someone runs a bitcoin business, having an offline wallet can be an invaluable tool.

The idea behind this is to keep most of a person’s bitcoin funds present by storing them in an offline wallet. This offline wallet can be stored in a safety deposit box if desired. Then, a small number of bitcoins should remain in the online wallet for use each day. If someone receives bigger bitcoin payments to their online wallet, they should move them to an offline wallet on a regular basis.

A bitcoin wallet will use a public key to receive bitcoins along with other functions for checking balances. Also, private keys are used to authorize bitcoin payments from the wallets. One method of enhancing security with the online wallet is by removing the private keys and storing them on a different computer that has not been connected to the internet. As a result, that computer cannot be compromised by hackers or malware.

Making a payment requires a little work, but it is worth it for security purposes. Take the transaction information to the offline computer via a USB stick,and sign into the private key. Take it back to the computer that is online to handle the next transaction.

While this may not be the most convenient process, it offers a lot of protection for the online wallet if there are a large number of bitcoins in it. This is because, for a cold wallet to be compromised, there must be an advanced USB virus or someone who accidentally installs malicious software. This process eliminates some of the risks.

In most cases, the best way to handle bitcoin transactions is by dedicating a single USB key to move data between offline and online computers. This is going to reduce the exposure to possible viruses. It is also a good idea to dedicate the offline computer to running the offline wallet. It is smart to minimize the possible exposure to viruses, as well.

Use Linux for Offline and Online Computers

One of the best ways to move data between an offline and online computer is with a USB drive. Linux has one of the best records of being resistant to a USB-based attack.

If someone’s computer is destroyed, stolen, or lost, or if their hard drive fails, they may not be able to get to the wallet where the bitcoins are stored. The only exception to this is if the wallet has been backed up somewhere else. A smart precaution is to create different backups that are stored in multiple locations.

Based on the type of wallet that is used, it may be necessary to back up the wallet after every transaction or after every 100 transactions to help remain up to date with the latest private keys that are generated to provide access to bitcoins.

Use the Type 2 Deterministic Wallet

There are several benefits offered by using a Type 2 deterministic wallet. This is one that will use a seed to deterministically generate all the future private keys for a bitcoin that is received. This means that a person only has to make a single backup at any point. With this, work is reduced and security is increased.