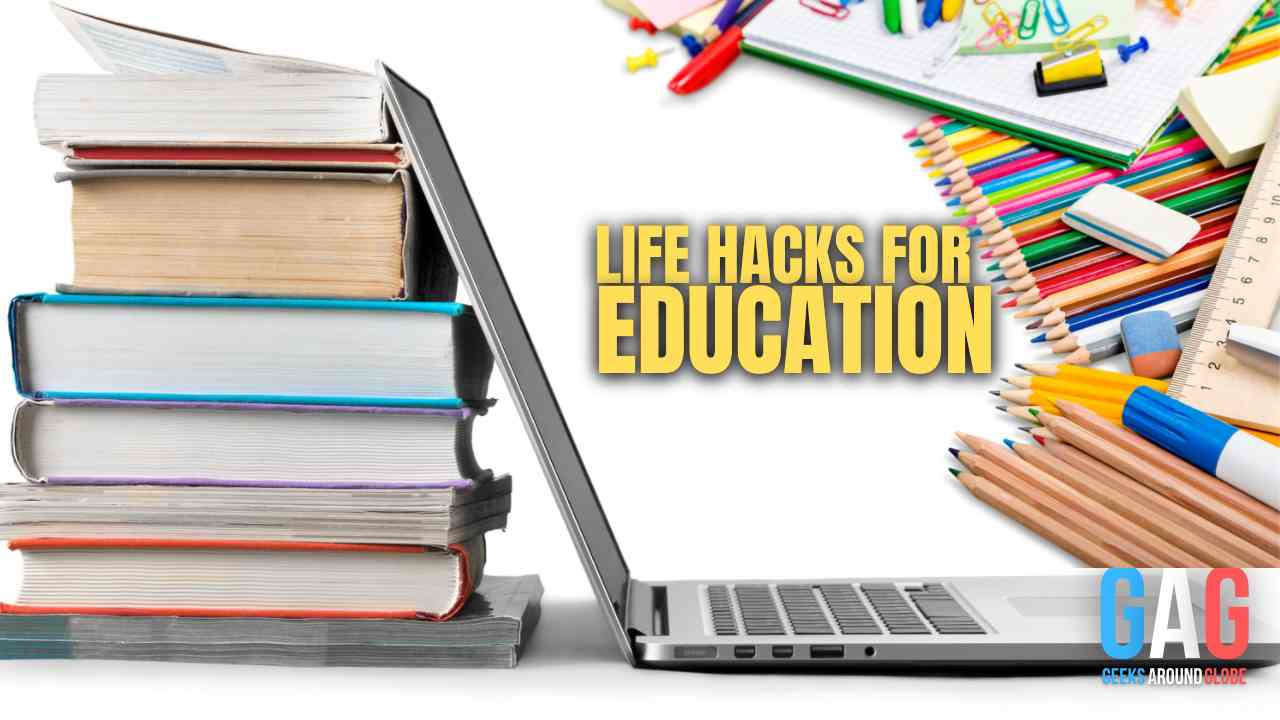 Netflix spent over $14 Billion on their original content in 2019. And they are surely not in a budget cut in 2020. Over the years, we can see that Netflix has increased expenditure on its original content. We, on the other hand, is struggling to choose what to watch & what to skip. Therefore we, at Geeks Around Globe decided to make things simpler for you. Here are the most anticipated Netflix Original movies & tv series to watch in 2020.

Love works in a mysterious way. What happens when an understated young girl and one of the most popular boys in the school starts a relationship? Watch the Netflix Original Movies like Kissing Booth 2 to find out. The first movie of this sequel premiered in 2018 which has an IMDB rating of 6.1/10. Apparently it turns out it was good enough to do a sequel. The cast includes Joey King, Molly Ringwald, Jacob Elordi & more. While we don’t know the exact release date of this Netflix Originals movie, the company has it slated for 2020.

According to variety, Love.Wedding.Repeat is a direct remake of the Plan de Table (2012); a French romantic comedy. This Netflix Original movie revolves around Jack; a brother who tries very hard to balance lots of mishaps such as an angry ex-girlfriend, an uninvited guest harboring a secret, a misplaced sleeping pill, and sudden reunion with his dreamgirl while trying to make sure that his sister has the perfect wedding. Love.Wedding.Repeat cast includes Sam Claflin, Olivia Munn, Eleanor Tomlinson & Frieda Pinto. The movie is written & directed by Death at a Funeral writer Dean Craig.

The Vampire Diaries star Kat Graham is co-starring with Alexander Ludwig in Netflix Original movie Operation Christmas Drop. The movie is named after the longest-running humanitarian mission of US Airforce since 1952. This Netflix Original movie is about a US Airforce captain who is facing a congressional aide who is trying to shut down his military base. Surprisingly, Operation Christmas Drop is listed as a romantic comedy.

This Netflix Original tv-series is based on the first black female self-made millionaire; Madam. C. J. Walker. She invented an African American hair product line after suffering from a severe hair fall disease. Madam Walker promoted her products by traveling all around the country demonstrating. Madam C. J. Walker stars Octavia Spencer as Madam Walker, Tiffany Haddish & Blair Underwood. This 2020 Netflix Original presents how she being a black-women overcame all the challenges in becoming a millionaire.

This Netflix Original movie is an adaptation of 1938 gothic novel Rebecca which had its first movie in 1940 by Alfred Hitchcock. Rebecca revolves around Mrs. De Winter who marries Maxim De Winter a wealthy Englishman. At first, she seems to enjoys her marriage to the fullest till she finds out that they are haunted by his ex-wife. Netflix announced that Lily James and Armie Hammer will star in Rebecca which will premiere in 2020. This romantic-thriller and directed by Ben Wheatley who is best known for thriller & horror creations. 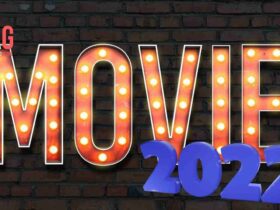