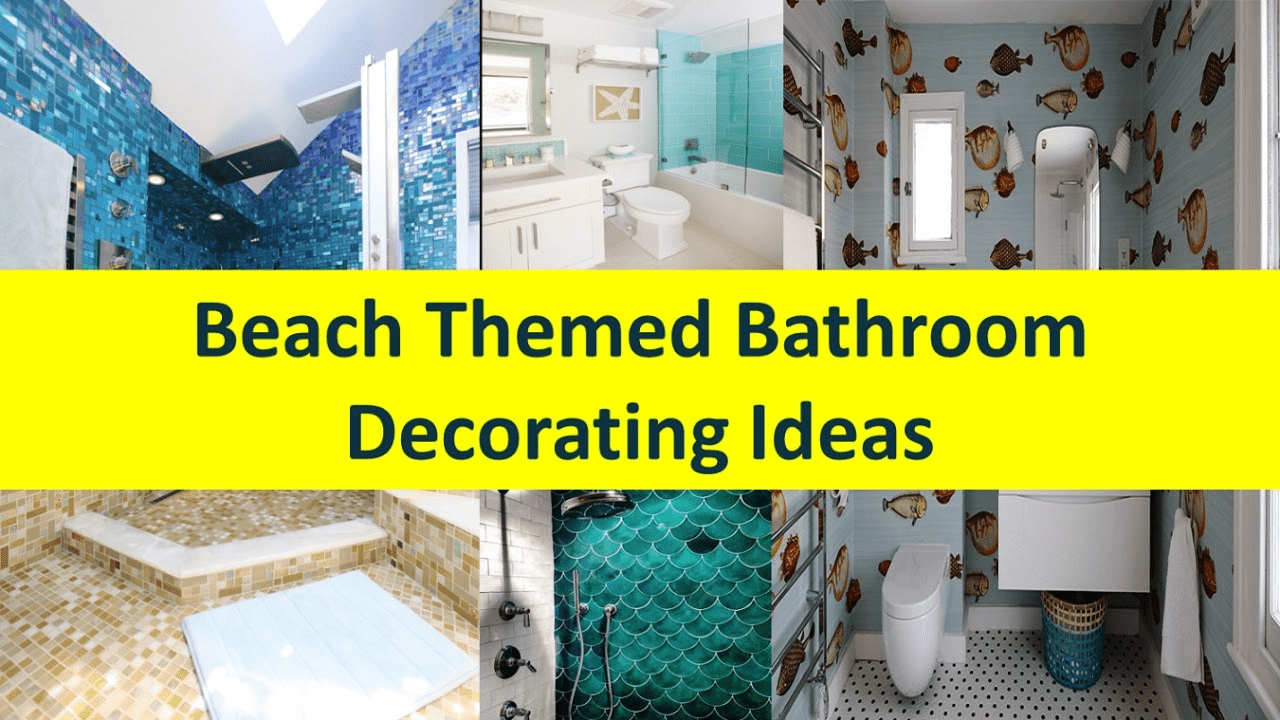 Nashville is a current sensation to the young and single professionals. The charming nightlife, cool music essence and electric vibe of this city make it popular for its residents and to the people who recently moved here.

Historically the city has a rich story. It was selected as the capital city of Tennesse in the 19th century. As this city had had river shipping port it became a famous trade zone.

During the period of reconstruction, this place became an important trade region. But the actual magic began when music entrepreneurs started to set their operations here. Soon Nashville became famous for the wide range of country, blues music and known as “The Songwriters Capital in the World”

Besides, the lifestyle of Nashville is quite interesting. As you know the city is often called “Electric City” because of its colorful nightlife, music around the cafes and lively bars.

Recent data shows that Tennessee is in the number one position in the case of a number of people moving from other states to here. The study was conducted by giant moving and storage company U-Haul.

Benefits of Living in Music City

Compare to other similar or mid-west cities in the USA the living cost in Nashville is highly competitive. Nashville apartments are quite affordable for singles or small families. A standard 2-bed apartment’s rent is around $1,390 which is half of the same area that you need to pay in Los Angles.

Though famous for Country music, Nashville produces plenty of genres and this city has a strong culture of musical production. Besides all of the lively bars having live music or Cafes, there are a good number of music venues where you can enjoy music regularly.

Though Nashville is not big enough like the Lone Star State Texas or California which have several popular sports team, still you will enjoy as Nashville has the access in both NHL and NFL.

The Nashville Predators were the Runners-up in 2017’s NHL league defeated by Pittsburgh Penguins which is the best performance so far in the club’s history. Tennessee Titan, the NFL giant is popular across the country. Newly started soccer by Nashville Soccer Club is becoming popular day by day.

Though Seattle is popular for coffees in the USA Nashville becomes a threat for them comparing the price and environment. Yes, national chains like Starbucks are available here but I strongly recommend experiencing the local coffee shops which will give something extra which you will find nowhere.

Most of the shops are directly work with local artists, shops, bakeries and farms to make a cool vibe and unique atmosphere for their customers. They often host live music shows at night. And the interesting thing is you will find shops everywhere across the city.

Some other factors will attract you if you would like to live in this city like their lively bars scene, low unemployment rate and the natural attractions as well. 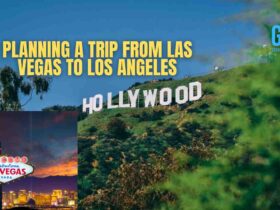 Planning a Trip From Las Vegas to Los Angeles 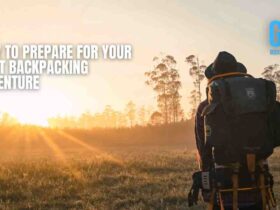 How To Prepare For Your First Backpacking Adventure