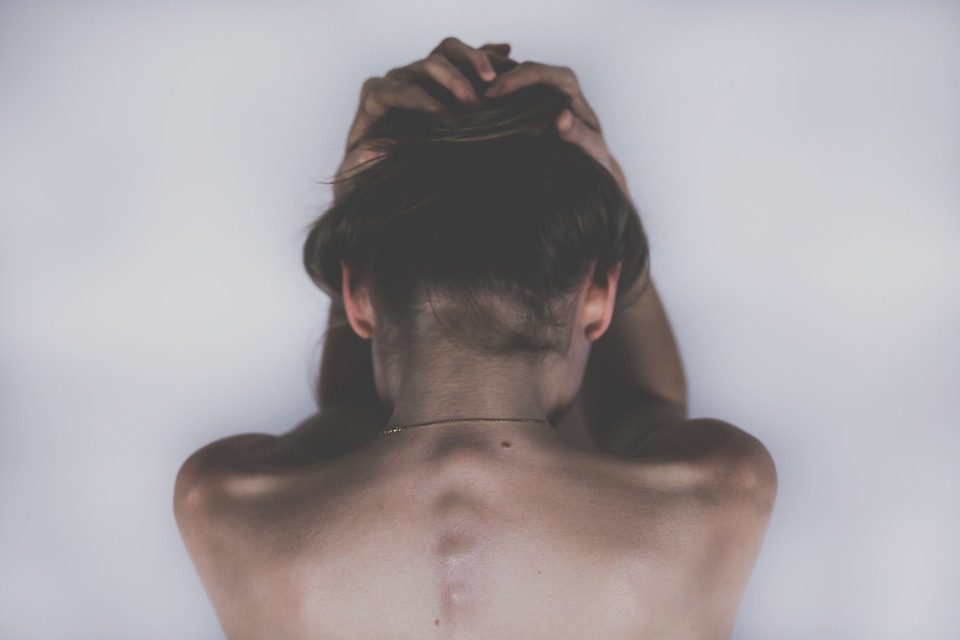 How Can CBD Hemp Cream Help You Deal With Acute Pain?

Vitamin B12 plays a critical role in our body’s red blood cell formation, nerve function, cell metabolism, and the production of DNA. Otherwise known as cobalamin, B12 is a vitamin that is not naturally produced within our bodies but is required for several different functions. We typically receive our B12 from the food that we eat, especially animal products. Vitamin B12 is commonly found in dairy products, meat, fish, and poultry.

However, it’s not uncommon for people to discover that they are vitamin B12 deficient. Especially for those who have underlying health issues such as Chron’s Disease or IBS. This is primarily because those who suffer from stomach and digestion-related health issues have a more difficult time processing, digesting, and absorbing the vitamin. According to the Mayo Clinic, if a vitamin B12 deficiency is left untreated, it can lead to anemia, muscle weakness, fatigue, nerve damage, intestinal problems, and mood disturbances. For individuals who fall into this category and discover that they are vitamin B12 deficient, B12 injections may be a great alternative for you!

History of Vitamin B12

What initially started out as a medical curiosity to better understand malnutrition and developing protocols to help avoid it quickly turned into a daily routine required for millions of Americans. Prior to vitamin B12’s discovery, diseases due to malnutrition took a huge toll on the human population. However, according to ACS, researchers such as Karl Folker and Mary Shorb were able to isolate vitamin B12 and use it to help treat patients suffering from pernicious anemia as well as other health concerns. Shortly after their findings, vitamin B12 was discovered to be a key growth factor in animals, which led to enhancing animal diets with vitamin B12 and a larger yield in livestock farmers.

Thanks to researchers then, we now know the importance of vitamin B12 and the integral role it plays in our body’s functioning. Although not naturally occurring within our bodies, research also discovered the primary sources of B12, so we are better able to supply our bodies with it.

Benefits of B12 Injections

As mentioned prior, vitamin B12 is important to several different functions within our bodies. Due to this, there are also several unique benefits linked to receiving vitamin B12 shots, especially for those who may be vitamin B12 deficient. Find out some of the benefits of receiving B12 injections below.

Vitamin B12 is crucial when it comes to the body’s red blood cell production, as if you are vitamin B12 deficient, it causes a significant reduction in the body’s red blood cell formation. Thus, it prevents them from properly developing. According to Healthline, healthy red blood cells are small and round. However, they become larger and typically oval in individuals who are vitamin B12 deficient. When they have this irregular shape, it makes it harder for them to move into the bloodstream, potentially leading to anemia, fatigue, and weakness.

Vitamin B12 is also important to our body’s serotonin production. If your vitamin B12 levels are significantly lower than normal, it can lead to poor mood and has been linked to developing depression, as well. By increasing your B12 levels, you’re also increasing your serotonin production which can help to increase your overall mood. There is also a better probability for individuals to recover from depression once they properly address a B12 deficiency.

B12 deficiency is also linked to a loss of neurons in the brain, otherwise known as brain atrophy. If not properly addressed, it can lead to memory loss or even dementia. By receiving B12 injections, you’re helping to restore your B12 levels to their needed levels, thus helping improve and support your overall brain health.

Energy levels also tend to decrease for those who are B12 deficient. This is primarily because vitamin B12 plays a significant role in our body’s energy production. In fact, fatigue is the single most common symptom associated with B12 deficiency. As you restore your B12 levels, you’re also going to notice an increase in your energy level.

Low B12 levels are also linked to homocysteine levels within the body’s bloodstream. Homocysteine is an amino acid linked to age-related macular degeneration. By maintaining your B12 levels with B12 injections, you can also significantly decrease the risk of developing macular degeneration, specifically as you age. Homocysteine is also linked to an increased risk of developing heart disease. Homocysteine levels are more prone to become elevated in individuals who are vitamin B12 deficient, thus taking a toll on heart health the longer it goes undiagnosed and untreated.

Vitamin B12 isn’t anything new, however, a B12 deficiency may be something new that you are experiencing. If you’re looking to begin B12 injections, consider a company that specializes in prescription therapies such as AgelessRx.com. They offer B12 shots that can be done from the comfort and safety of your own home. Not only will B12 shots help to improve your overall health, but they will help you to feel better, too! Consider getting started today! 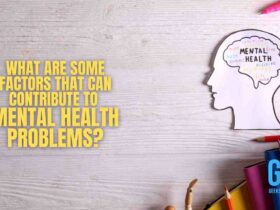 What are Some Factors that can Contribute to Mental Health Problems? 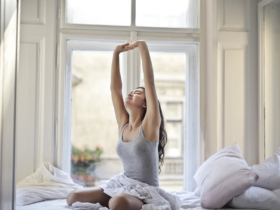 5 Morning Stretches to Start Your Day 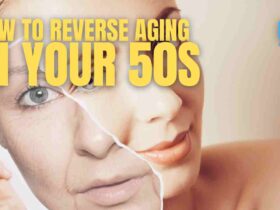 How to Reverse Aging in Your 50s 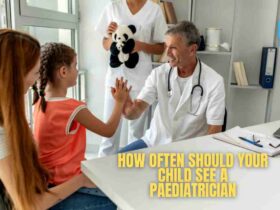 How Often Should Your Child See a Paediatrician