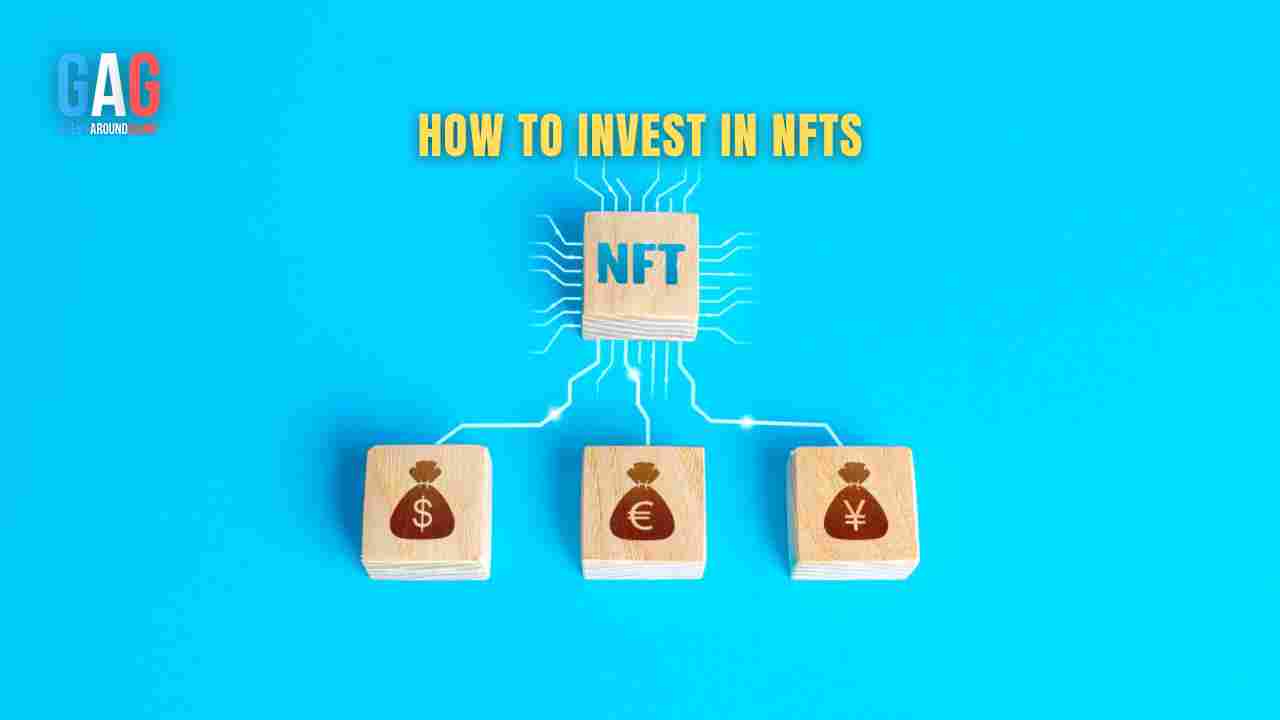 How to Invest in NFTs

Two companies have decided to go into partnership for this very purpose. They are DataMesh and Crypto.com. DataMesh is a fintech company, based in Australia. Crypto.com is a digital currency exchange and app. The partnership offers a payments solution that is scalable. Never has Australia experienced such a changed attitude towards cryptocurrencies. More details visit here.

This novel feature will enable users to make digital payments, that is, in the form of cryptocurrencies. This way, consumers need not convert their crypto funds into fiat currencies. They may pay directly via virtual currencies.

Hoping for a Fruitful Partnership

The partnership had a reason for coming into being. There were any number of reports coming in, about enhanced institutional and retail demand. A survey by PureProfile on cryptocurrency payments, also decided the matter.

PureProfile refers to an independent research organization. The survey focused on the demand for permitting digital currencies as a daily payment solution. It also concentrated on the obstacles being put in the way of making this demand a reality.

As per the release publicized by the partnership, it would benefit users with Crypto.com wallets, greatly. They would be able to buy goods that proved useful for day-to-day activities. Some of them, were sandwiches, petrol, coffee, etc.

The payments could be made in digital currencies. Towards this end, around 175 OTR convenience and fuel store sites would be at the service of users. These sites stretched across Western Australia, Victoria, and South Australia. All that purchasers would have to do is to utilize the Crypto.com app. Scanning a QR code on their respective phones, would suffice to conclude payments via cryptocurrencies.

The owner of all the OTR stations, is Peregrine Corp. The organization has plans for expansion. The number of stations may increase by 250 retail sites, and right across the country. Peregrine Corp wishes to include some Krispy Kreme stores in the expansion scheme, too.

Australia Heading for a Crypto Evolution

According to Karl Mohan, Australia is eagerly awaiting a digital currency revolution. He is the General Manager for the Asia & Pacific region of the Melbourne-based Crypto.com.

He mentions the outcomes of surveys, too. Around 55% of both, consumers, and merchants, desire to handle digital currency transactions. The innovations prompted by OTR stores are giving life to their dormant ambitions.

Mark Nagy is the Chief Executive Officer (CEO) of the DataMesh Group. According to him, merchants are keen to branch out in the arena of payment streams. Cryptocurrencies function as an alternative payment instrument.

Merchants view digital currencies as the best way to lure potential customers to their respective doorsteps! Therefore, the DataMesh Group is determined to provide integrated processing capabilities. They will enable rapid payments via virtual currencies. Furthermore, the platform for payments will be accessible to all.

They call ASIC, the Australian watchdog. The Australian Securities and Investments Commission is shortened to ASIC. The watchdog has been protesting that regulations should be attached to ownership of digital currencies. Obviously, the warnings about lack of regulations, had been issued earlier, too.

Towards this end, the ASIC had undertaken a survey of individual investors in November 2021. The organization had interviewed 1,053 investors. The report revealed that cryptocurrencies directly followed the equity asset class, regarding popularity. People believed that it was the best investment option in the domestic market.

The survey discovered that around 44% of retail investors were stakeholders of cryptocurrencies. Amongst this group, just about 25% considered it to be their sole investment. It is why ASIC’s chairperson, Joe Longo stressed upon regulatory efforts in certain arenas, after observing the behavior of retail investors. Additionally, numerous beginners were keen to enter diverse financial marketplaces.

Where did beginners receive their knowledge and information?

The posts and videos on varied social media platforms, and Bitcoin smart, were responsible. Then again, people observed the behavior of influencers. They did not generally approach expert financial advisors, for decision-making.