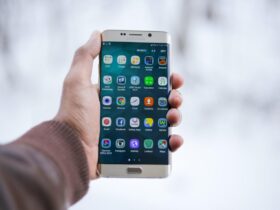 3 Mobile Apps that Changed the World for the Better

Testing is one of the major components in any kind of software development. When it comes to testing the software, it becomes very important for any application to be bug-free. Usually, companies tend to pay high amounts on Testing their software, both doing Manually and Automated. On a general basis, Automated Testing Tools cost more than Manual Testing Tools in test automation. In this article, we will discuss the importance of manual testing tools alongside automated testing tools.

Let us understand in detail about both the testings:

Manual testing is done by the developer itself or a special team of testers who spend their time testing the application/software to find out issues.

In Manual Testing, the tester(s) checks all the essential features of the given application or software like using your website with photos or style sheets turned off, magnifying the screen, or navigating with a keyboard instead of a cursor are all examples of manual checking. In this process, the software testers execute the test cases and generate the test reports without the help of any automation software testing tools. It usually takes time but results are reliable and can give assurance about the software.

In Automated Software Testing, testers write scripts to automate the test execution. Testers usually use appropriate automation tools to develop the test scripts to validate the software. This process is fully automated, and all you need is a URL to get started. A variety of apps and applications are available to search the website for a variety of usability issues. The goal is to finish the testing in a lesser amount of time.

Automated testing entirely relies on a scripted test that runs automatically to compare the expected result with the actual results. This helps the tester determine whether an application performs the test as expected or not. Different open-source and commercial tools for Automation Testing are available in the market

One of the most important factors of doing Manual Testing is that the results can be accurately measured and proper feedback can be given out of it. Manual Testing adds a human element where testers can think rather than following a coded check. Human judgment and intuition always benefit the manual elements for Testing.

While testing a small change, generally an automation test would require coding which could be more time-consuming. While you could test manually very easily.Manual Testing helps in the places like UI and  UX designing, Visual Testing, and many other places where automation does not work.Manual Testing does not require learning a new programming language unlike in automation testing wherein it may be required to learn additional languages to write scripts for this.Manual Testing can be done free of cost or at a limited cost as the value of automation tools are higher and costlier.

The Major reason one should use Automation Tools is that it is a huge time saver. Often, the test scripts are pre-written, and running them makes a major time-saving task for any developer.Automation Testing can give a general overview that is the software base is perfect or there are some major flaws or bugs in the software base itself.

Automation Testing usually provides a way faster feedback than manual testing as the scripts runs at a very faster rate when compared to Manually Testing.Automated Testing also saves some important time for other testers as some of their regular tests can be pre-scripted and thus testers can focus more on other important tests

Manual Testing Is Important. Why?

While from the above we usually tend to think that automated testing has more advantages over manual testing. But this is not the case always! Many times it is Manual Testing that wins the race in testing methods. Manual testing also gives us the proper diagnostics that cannot be achieved by simple Automation testing. When it comes to automated vs manual testing, the ability to critically assess the site is the biggest advantage of manual testing. A program cannot decide whether something is or is not accessible; it can only look at code and make a decision. A person, on the other hand, can examine an element of your site critically and determine whether or not it works.

This type of testing is ideal where a bit of understanding and interpretation skills are required. A program, for example, can tell you whether or not an image has alt-text attached, and to check if the alt-text exactly represents what is portrayed in the image can only be done by a human.

From the above, we get to know that even if automation helps us to do the regular testing work with ease, it is always that Manual Testing has a good advantage over Automated Testing in many fields of software testing. Both automated and manual testing are complementary and should be used to evaluate the level of quality of a website or app. In general, automated testing can detect some of the issues found on site pages, whereas manual testing can detect all of the issues on a subset of pages.

3 Mobile Apps that Changed the World for the Better

Best Laptops of 2022 & Beyond — Ideal for Hardcore Gaming and Schoolwork 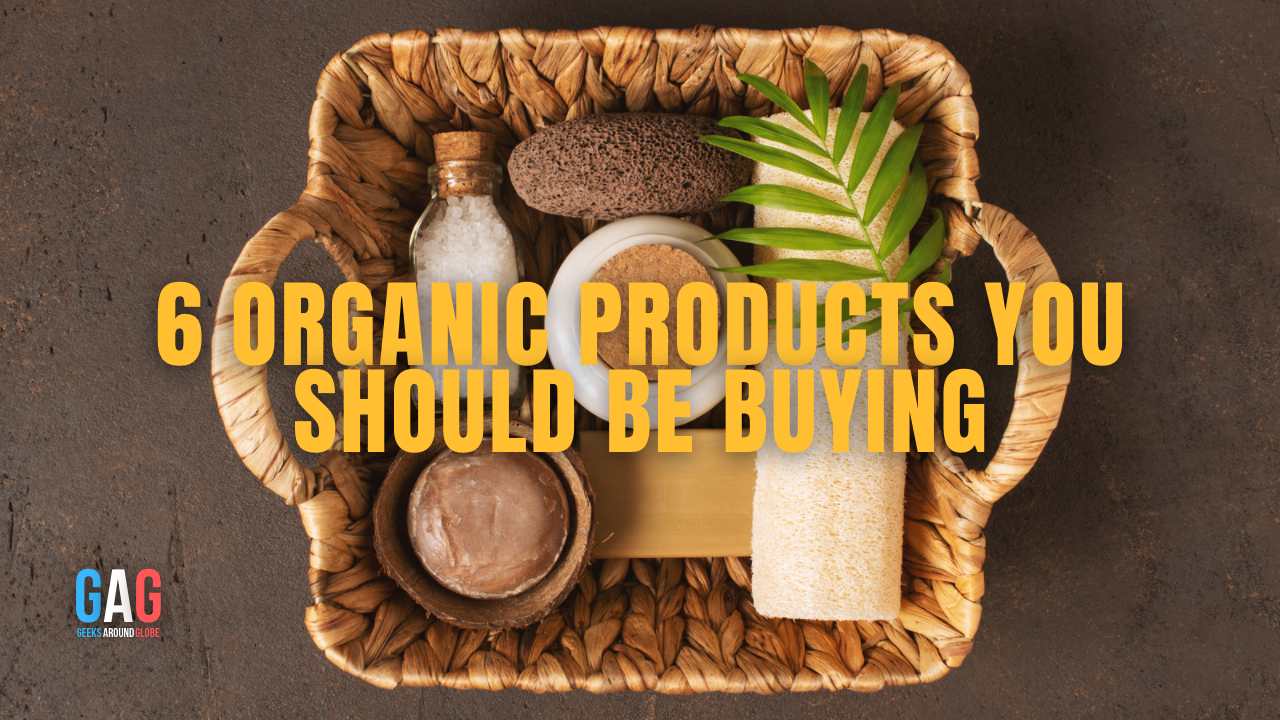 6 Organic Products You Should Be Buying