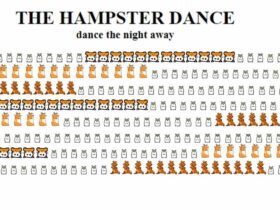 “All Your Base Are Belong to Us” or simply All Your Base is a popular English catchphrase that grew popular across the internet as early as 1998. The phrase first appeared on the European release of the 1991 Sega Mega Drive port of the 1989 Japanese arcade to home console game “Zero Wing“.

So, what was the inside joke?

The quote is from the introduction sequence of the game in which the main antagonist, the leader of CATS appears to announce “all your base are belong to us” during an exchange with the ship’s captain.

But the more accurate translation of the original Japanese script is, “With the cooperation of Federation Forces, CATS have taken over all of your bases.”

What All your base are belong to us mean?

All your base are belong to us. (Internet slang, humorous) Used to tout victory over an opponent, or simply as a humorous catchphrase.

Who said all your base are belong to us?

Tatsuya Uemura and Masahiro Yuge (composer) stated the poor English translation in the Mega Drive version was handled by a member of Toaplan in charge of export and overseas business, whose English was poor. 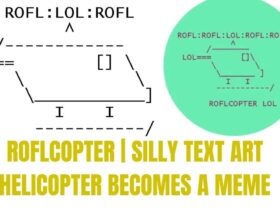 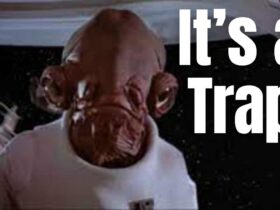 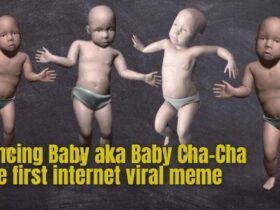