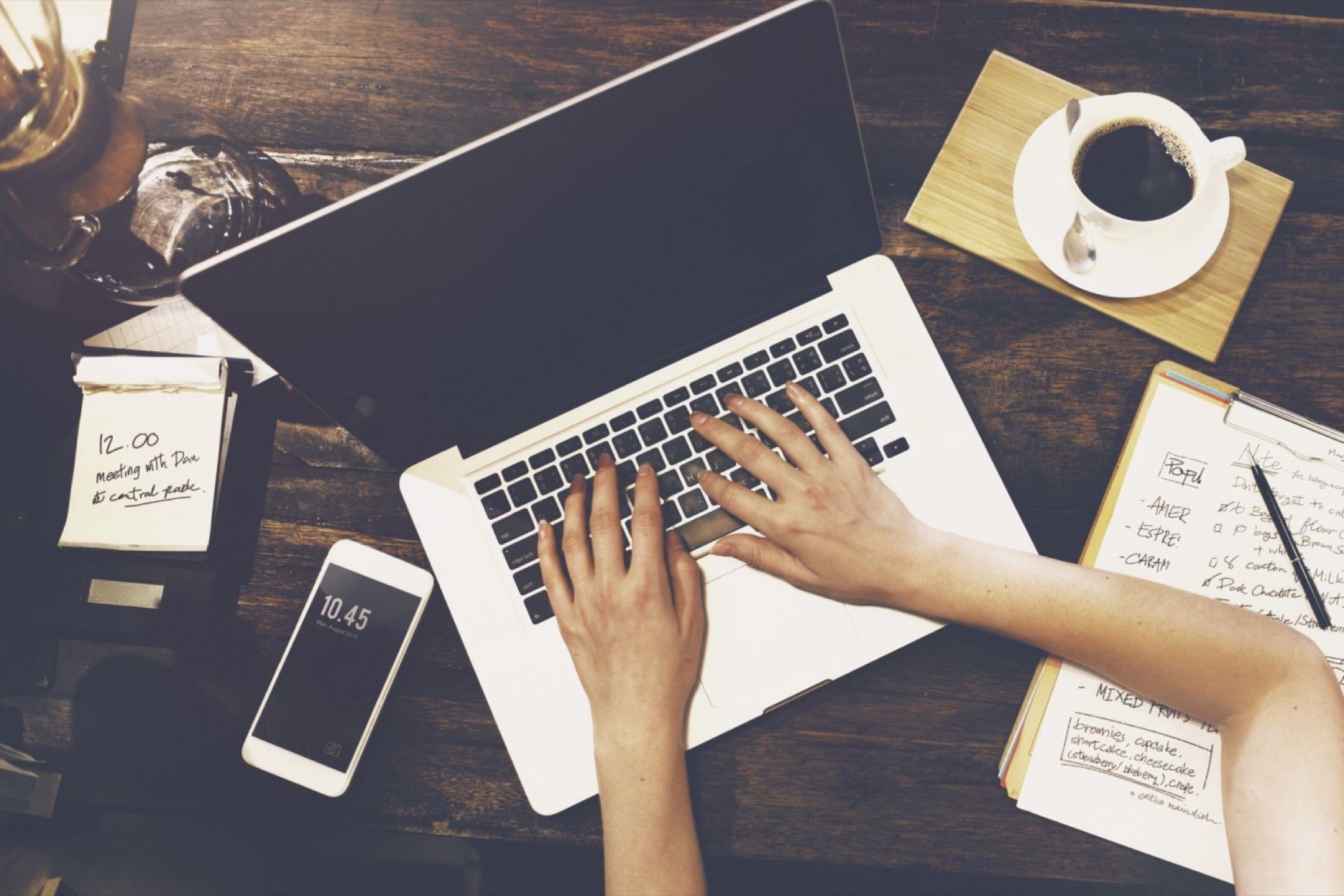 In a sooner day, you might be able to charge your phone by harvesting the energy from the Sun through the shirt you are wearing.

Solar panels made from silicon are more energy-efficient, but they are too expensive to be widely applied. This is why a team of experts from Erlangen and Nuremberg has come up with an idea to create panels with organic sources. The best part of this invention is that these solar panels are now the world’s most efficient in turning the Sun’s energy into electricity.

They created OPV (short for organic photovoltaic) modules with a series of 12 cells and over 95% of geometric fill factor. The laser technology is used to increase the working areas, which can generate power.

The team collaborated with SCUT (South China University of Technology) to make a prototype of the invention. After tests, the efficiency of the sample is measured by 12.6% with a 26-square-centimeters area. Other OPV’s rate is around 9.7%, so what they have achieved is an increase of 30%.

The team said that there had never been any other organic photovoltaic module that could reach this level of efficiency. According to Hubert Aiwanger, Deputy Prime Minister of Bavaria and the Bavarian Minister of Economic Affairs, Regional Development, and Energy, this invention proved that Bavaria was both one of the leaders in technology development and the installation of photovoltaics.

Other benefits of these panels are low weight and cost, as well as flexibility. This promises a lot more applications, like adding to mobile devices and outfits. However, for now, the efficiency of these organic solar panels have not yet reached that of silicon counterparts. 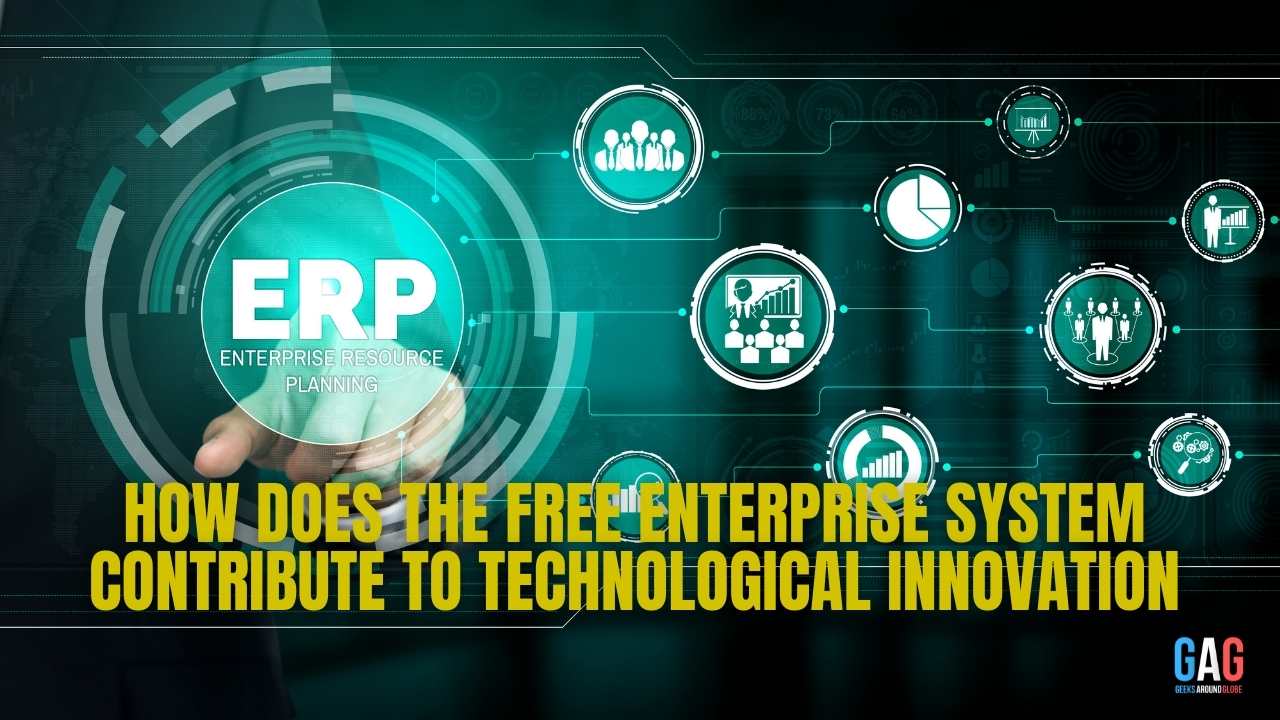 How Does The Free Enterprise System Contribute To Technological Innovation 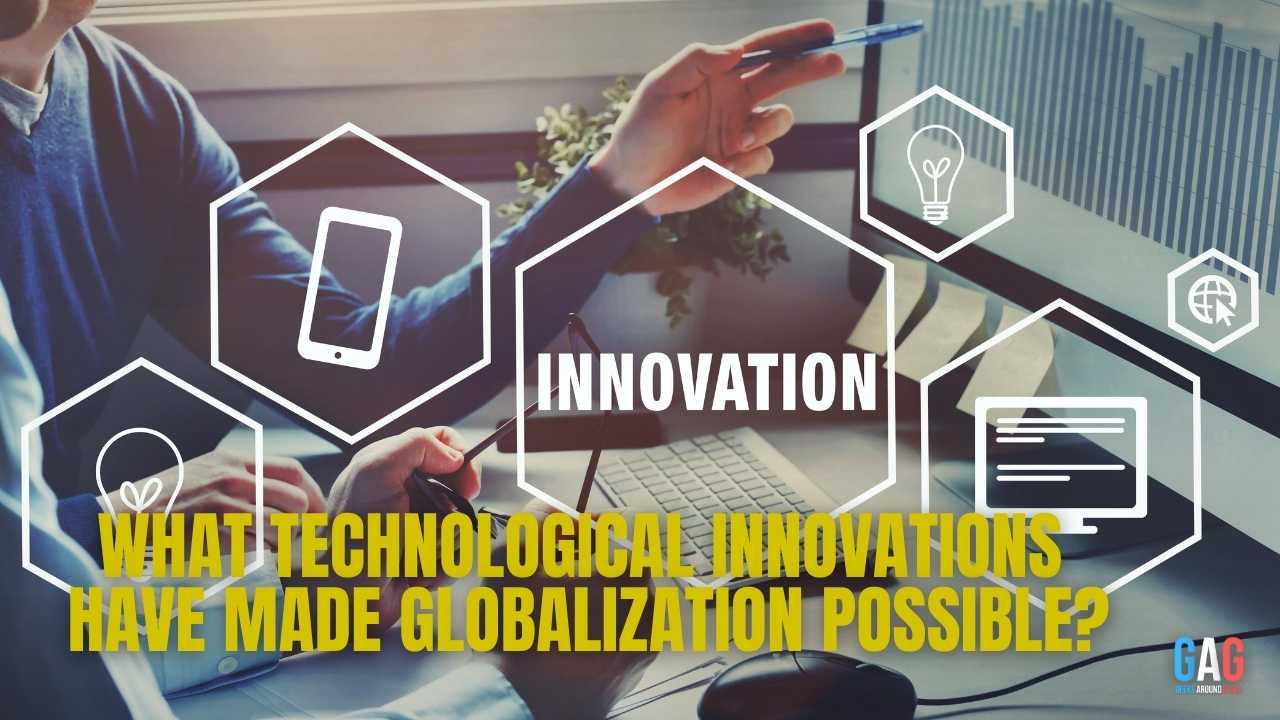 What technological innovations have made globalization possible? 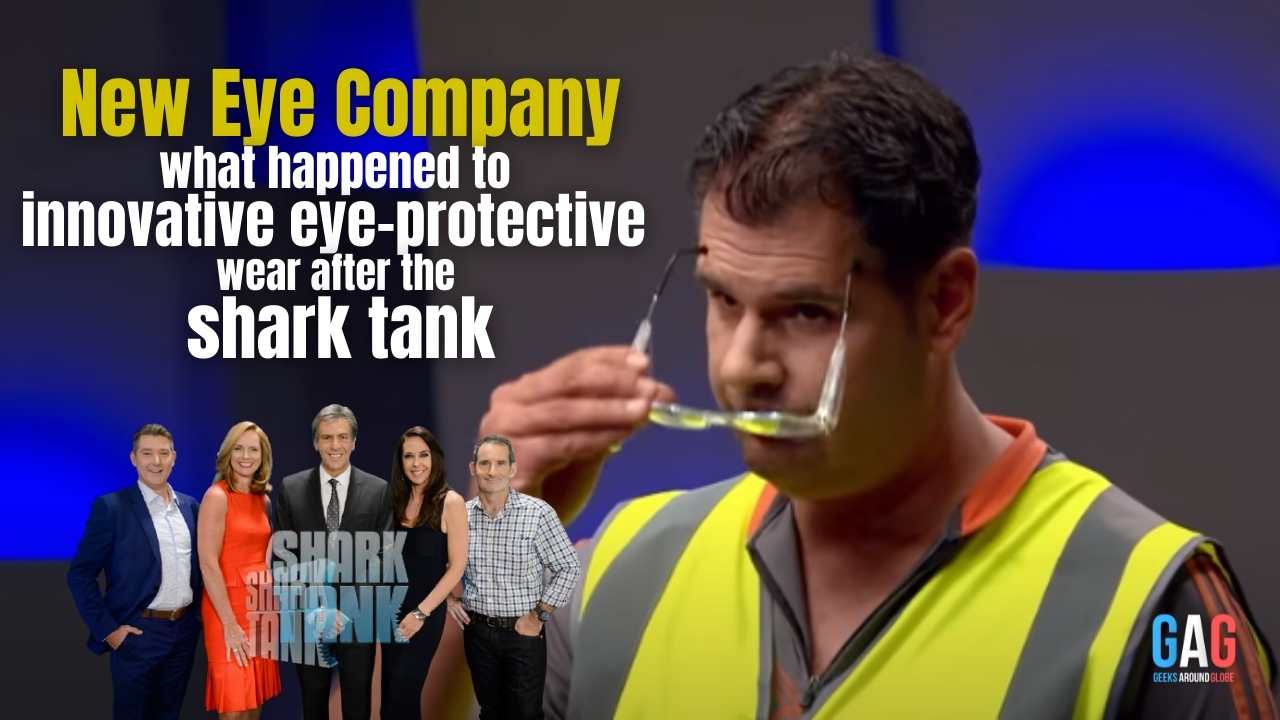 New Eye Company, what happened to innovative eye-protective wear after the shark tank 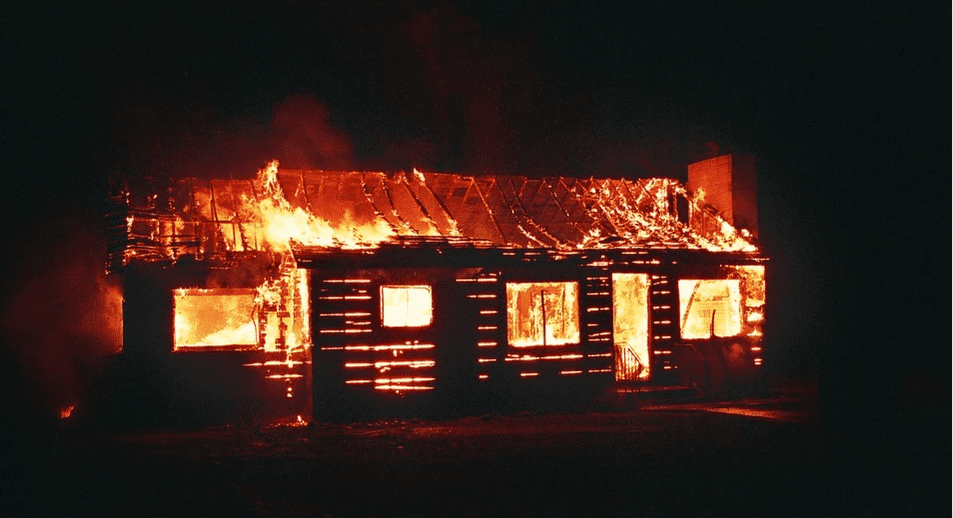