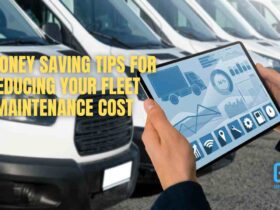 Trucks have always been the realm of the rugged jocks. They are hardy vehicles that love to be put to work or venture off the beaten path. They exude power and authority with their impressive ground clearance, aggressive styling, and raucous powertrains. However, moving into the modern age, they have evolved to attract more and more of the US market. With added comfort and safety features, they are doubling as family haulers or daily drivers, but that isn’t where things end. As the automotive industry moves beyond simple hybridization to electrification, pickup trucks are loath to be left behind. If you’ve ever read a Tesla Cybertruck review, then you know that it is a bold new time for one of the most popular styles of vehicles in the USA.

We are starting to see electric variations of well-known nameplates being announced, such as the Ford F-150, GMC Hummer, Chevrolet Silverado, and Nissan Titan. While these may be exciting revelations, they do not come from brands that have a great deal of experience when it comes to EVs. Chevy and Nissan have experimented a little, with the Bolt and Leaf, respectively, but when you consider all the tesla models on the market right now, it’s clear who has mastered the art of electrification.

It’s hard to think of EVs without picturing them as high-tech, almost futuristic vehicles. This image may have been shattered by some of the more economical sedan and hatchback models we have seen in the past, but automakers seem to want to reignite that sense of mystique. Almost all of the upcoming EVs deviate from their brand’s traditional aesthetic, leaning into the more streamlined, high-tech image of what an electric car “should” be.

This is why the Cybertruck comes as such a surprise. It is the antithesis of what we expect, with its blocky design and aggressive lines. But if you consider that the pickup truck has always had a style of its own, never giving up on its rugged aesthetic while the SUV and crossover have been tamed for the masses, it shouldn’t really shock you. This is a car that set out to make its mark in the most popular segment in the USA, and it has done just that.

There is a lot more to this pickup than just a bold design. Rivals like the Ford F-150 are starting to make a greater effort to be more high-tech and even luxurious, if you look at the Ram 1500. Tesla, on the other hand, doesn’t do anything small, so the Cybertruck has made an effort to best the competition in every regard.

In terms of performance, the truck is available with either two, three, or four motors. This means that horsepower and torque will vary quite a bit, depending on how much you’re willing to spend. The automaker claims that the Cybertruck with have a maximum towing capacity of 14,000 lbs, while it will be able to haul up to 3500 lbs of cargo. All of this, while still making the 0 to 60 mph sprint in as little as 2.9 seconds and boasting 16 inches of ground clearance for those who want to do some off-roading.

This makes it sound like one mean, heavy-duty machine, so the almost luxurious cabin is an interesting juxtaposition. As standard, there are three front seats, and three rear seats, for a total occupancy of six. The overall design is rather minimalist, but that doesn’t mean it’s low-quality. Everything is well put together, and there’s more tech on offer than a first glance reveals. The large touchscreen dominating the front dash is the primary touchpoint, granting access to the infotainment and driver-assist features, such as the surround-view camera.

How soon is now?

There has definitely been plenty of hype surrounding the Cybertruck, but we’ll still have to wait a while to see if it’s justified. The large electric bruiser is only set to go on sale in 2022. So far, we have some estimates of its pricing, with the base model planned to sell for $69,900 MSRP. In this configuration, the pickup will have a maximum range of 250 miles, though exact gas mileage equivalent figures have yet to be announced. The top-tier trim will have twice as much range, though this is more because of its larger battery than any improvement in fuel economy.

If you want to get an idea of what it will be like to spend time inside the latest offering from Tesla, then you may want to take this time to test drive some of its other offerings. Tru, they may seem a bit plusher, and they’ll definitely handle better than the heavy brute, but the company’s ethos is evident throughout its range. Other models include the: 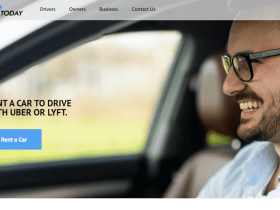 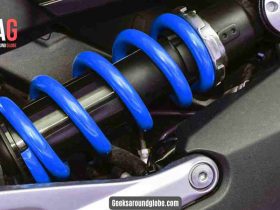 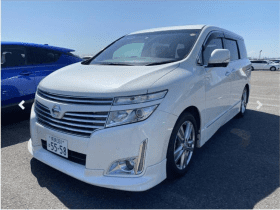