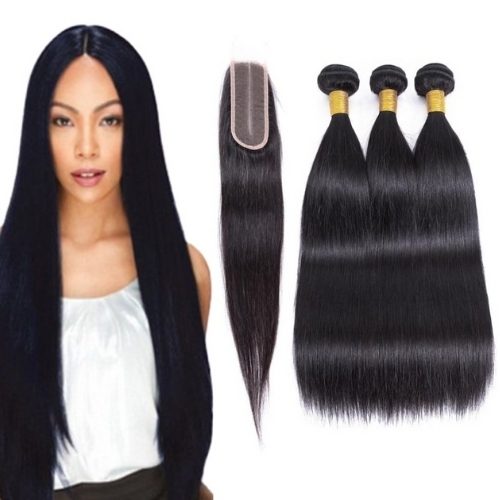 Since 2008, the Nike Hyperdunk has been one of the most popular shoes in professional basketball. Though, its flashy looks make it sought-after for streetwear as well.

Over the last decade, the Nike Hyperdunk has gone through serious changes with updated support, comfort, and technology.

Keep reading to learn about the full history behind this legendary Nike basketball shoe.

The Debut of the Nike Hyperdunk

The Nike Hyperdunk debuted in 2008 at the Beijing Olympic games worn by basketball superstar, Kobe Bryant. They were the first basketball shoes created by Nike to use Flywire and Lunar foam technology.

After the Olympic games, the Nike Hyperdunk model became more popular due to a viral video of Bryant jumping over a speeding Aston Martin.

Later, another video came out featuring him jumping over a large pool of snakes with the same Nike sneakers.

It wasn’t long before these Nike shoes became the chosen shoe of American basketball. Their advanced technology made them light, supportive, and comfortable. They also looked incredibly futuristic at the time.

Though the first model of this shoe was widely loved, it had some minor issues. Mainly, the lunar cushioning needed some work as it would bottom out over time. This problem was addressed in later designs.

The new Nike Hypermax released in 2009 featured a design that targeted basketball even more. It had an ankle strap, and its sole used Air Max technology.

This shoe was bulkier and sturdier than its predecessor, and it lacked flywire. The look of the 2009 Nike Hypermax made it popular not only in basketball but in streetwear fashion as well.

The 2010 Nike Hyperdunk was released with few differences from the original model. It still features flywire and lunar foam. However, Nike added a flexible upper and zoom air.

The Air Max Hyperdunk released the same year was meant for larger athletes. The Nike Air technology made them more comfortable compared to the lunar foam and zoom air. The shoe also featured an ankle strap.

The 2011 Nike Zoom Hyperdunk was endorsed by Blake Griffin. The shoe didn’t feature any major updates besides a more breathable Flywire construction and more colorways.

In 2011, the next Air Max Hyperdunk was released as well. This version lost the ankle strap for a more streamlined look. This made the shoe more popular for streetwear fashion in addition to basketball.

The year 2012 brought even more technology into basketball from Nike. This Hyperdunk shoe was the first basketball shoe to be compatible with Nike+. Nike+ syncs the shoes to its app to track movement statistics for players.

This addition made it possible to release Lebron James’ jump height and steps to the Nike community. Lebron James became the face of this techy shoe also known as the Lunar Hyperdunk and Hyperdunk+.

This shoe was released in July 2013, with Kyrie Irving as the lead endorser. Yet, it debuted on WNBA rookie Elena Delle Donne. A green and yellow colorway was released representing Irving’s early life in Australia.

The colorway for Irving started a short trend of Hyperdunk signature shoes for specific players. In 2014 the next signature Hyperdunk came out for Paul George.

The 2015 Hyperdunk featured little change from the 2013 and 2014 models. Similar to the 2014 Hyperdunk shoes, each colorway represented a major city. This time, they were Paris, Los Angeles, Beijing, and Rio de Janeiro.

You can find many of the colorways for these iconic Hyperdunk models on kickscrew.com.

Nike’s 2016 Hyperdunk model seriously altered the look of the well-known sneaker. They displayed the shoe as an extension of the athlete instead of a tool.

Designer Leo Chang released two versions of the 2016 model. The first had an exaggerated high-cut ankle made with Flyknit and Flywire.

Another similar model also featured an outsole that used a full-length Zoom Air unit that was described as trampoline-like. This second design was widely used in the Rio 2016 Summer Olympics.

The 2017 release of the React Hyperdunk shoes was a big deal because they were the first to use React technology. React technology is a type of foam produced by Nike that is extremely comfortable, durable, and responsive.

Draymond Green became the face of this shoe because they both share a versatile nature. This Nike Sneaker has come out in several colorways and special editions. They recognize different players, cities, and movements.

The newest version of the Nike Hyperdunk is the Hyperdunk X. It has an improved Flywire system. Yet, it still has all the old Hyperdunk qualities we know and love.

Several versions of this shoe have already been released including a black and pink colorway that recognizes Sandra Kay Yow. She is a legendary basketball coach with more than 700 career wins.

Get Your Nike Hyperdunk Sneakers

The Nike Hyperdunk sneakers have a long history full of success and culture. No matter what pair you try on, you can feel the story that began with Kobe Bryant back in 2008. Get your Hyperdunk shoes today to see for yourself.

If you want to learn more about shoe history, check out the rest of our page for more articles like this one. 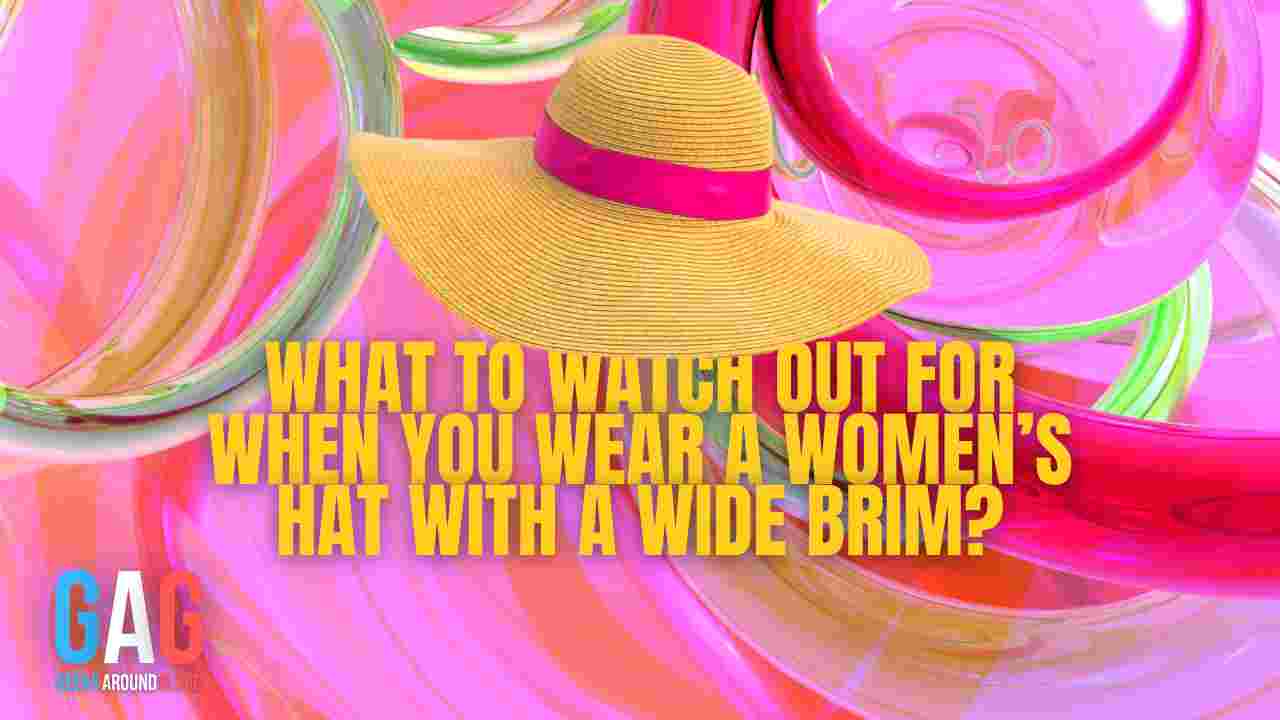 What to Watch Out for When You Wear a Women’s Hat with a Wide Brim? 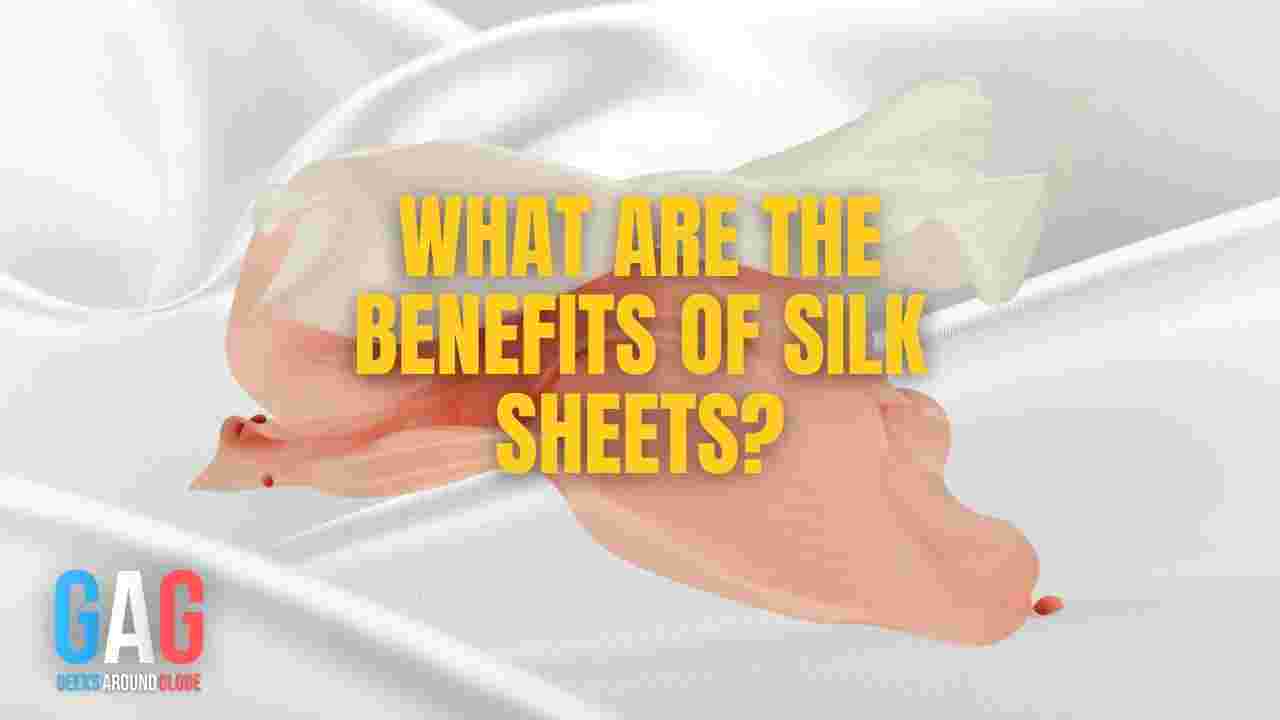 What are the benefits of silk sheets? 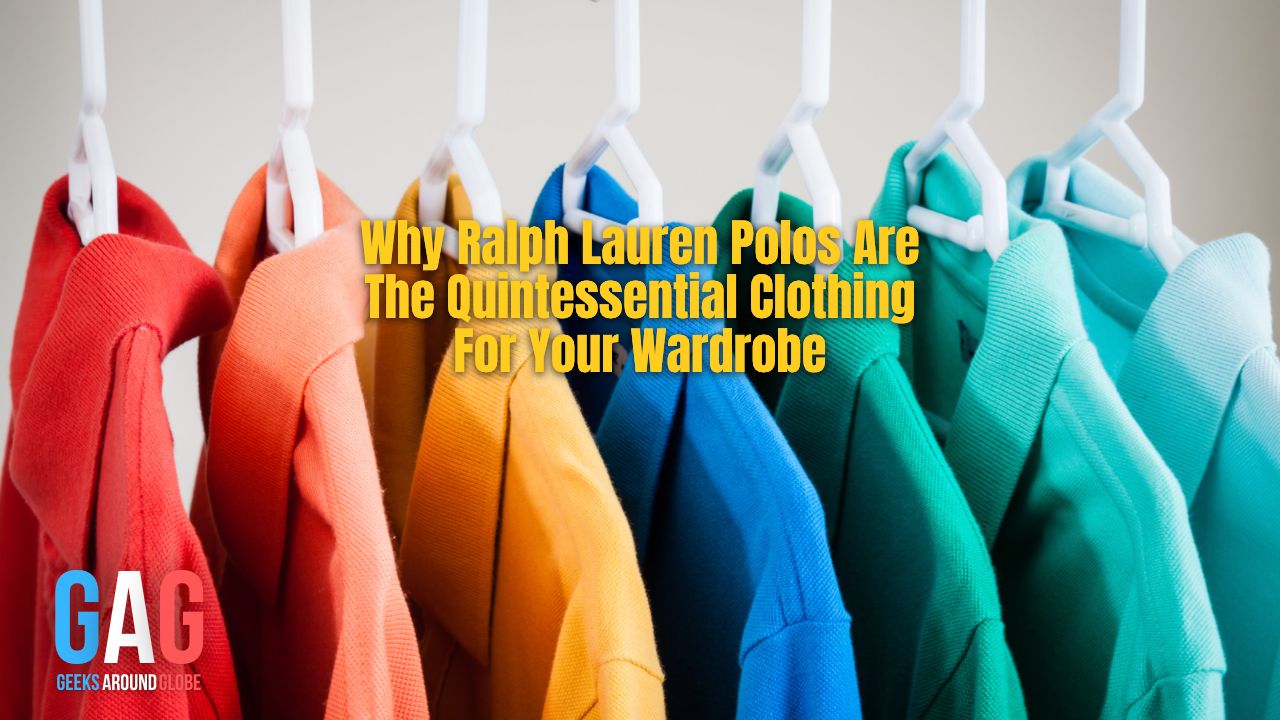 Why Ralph Lauren Polos Are The Quintessential Clothing For Your Wardrobe 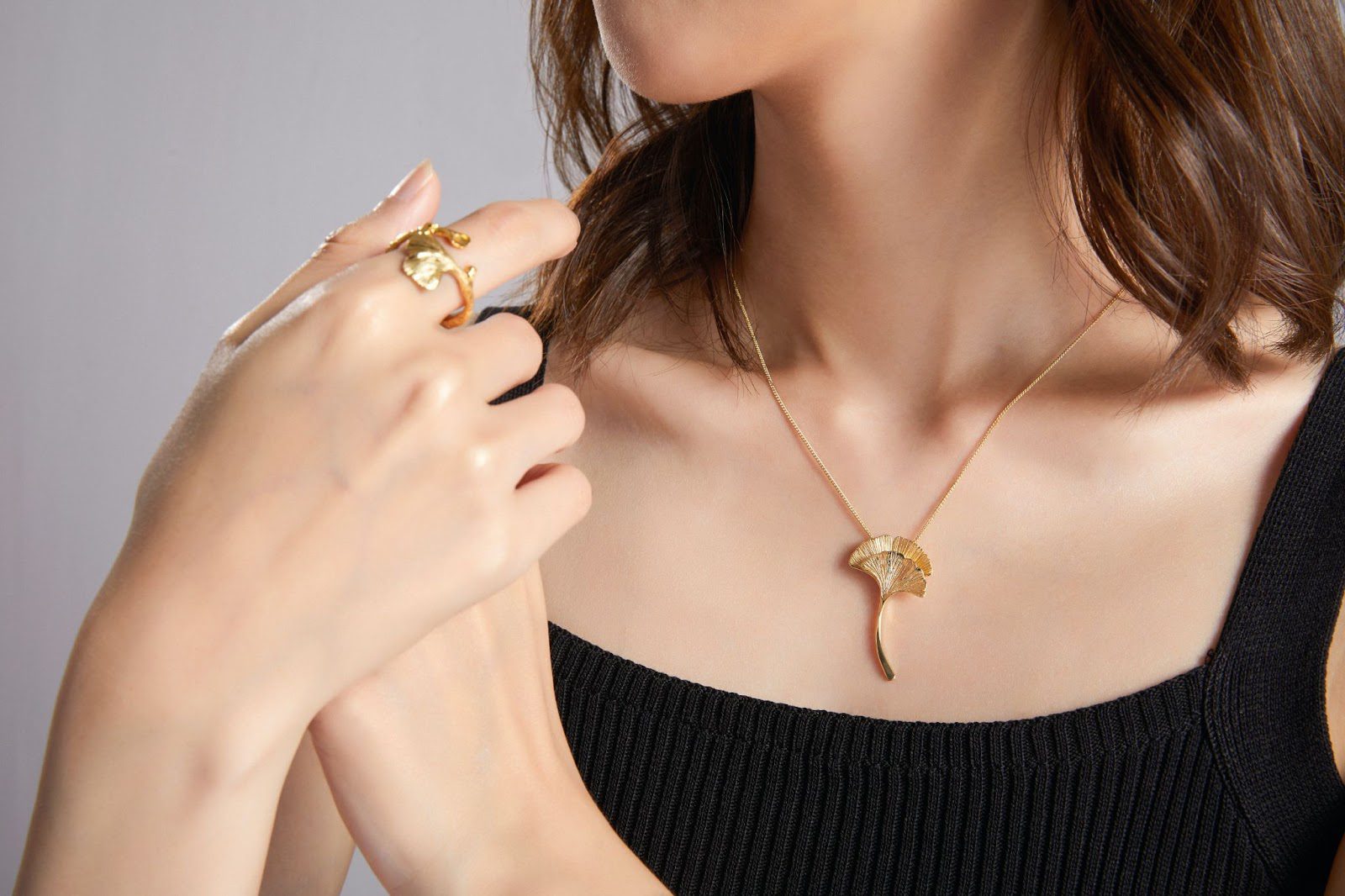