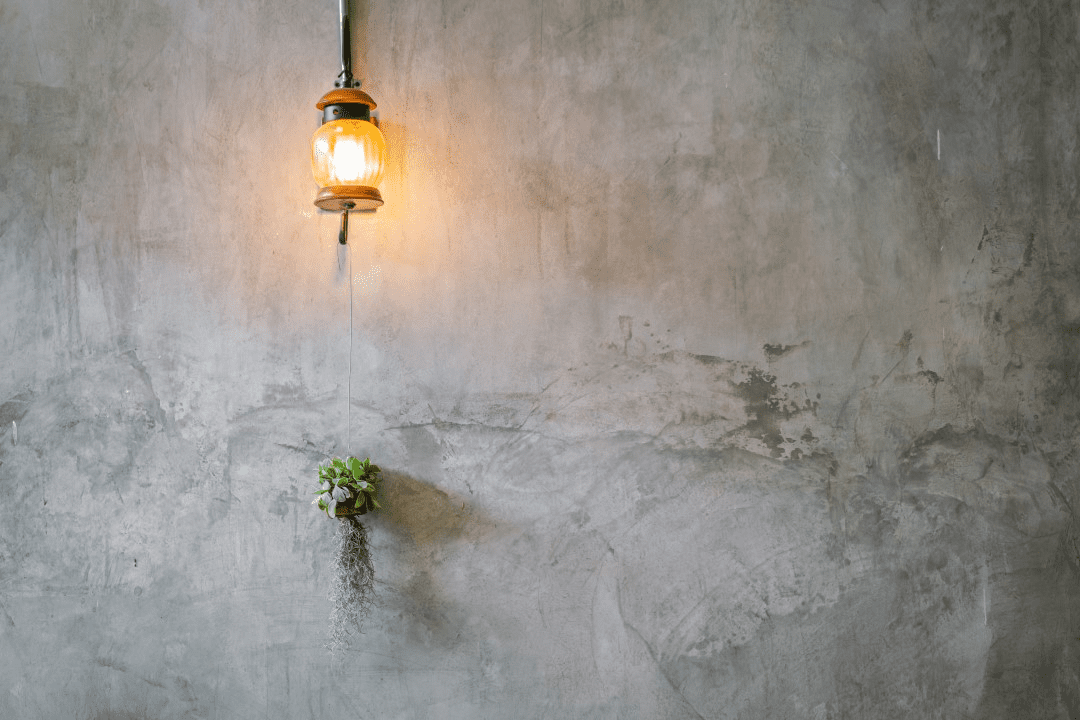 10 Wall Art Ideas to Liven Up Your Room

The previous year was nothing less than a disaster for the entire planet. As the vaccine production ramps up and more and more people get them, it seems that the horrible ordeal that was the Covid-19 pandemic is coming to an end. In near future, we will be able to resume most of our activities that were interrupted by the disease, among them traveling. The tourist industry was among those hit hardest by the pandemic, as traveling restrictions brought it to its knees. Once those restrictions are lifted, we will be able to enjoy visiting new places again. Popular traveling destinations and gambling havens will be once again crowded with tourists from all over the world. The only problem that remains is deciding where to go first.

Filled with the quiet charm of the European aristocracy, Monte Carlo is a must-see destination for all gambling fans. Inhabited by the world’s elite, this small city has more millionaires living there per square foot than any other place on the planet. Its status as a tax haven has attracted rich people from all walks of life, from business and finance to music and sports, making it one of the richest cities in the world. The Monte Carlo gambling tradition goes back centuries. It was a premier destination for gambling since 1863 when Monte Carlo Casino was founded. It was a brainchild of Princess Caroline, seeking to remedy the dire financial situation of the Grimaldi family. The casino was featured in numerous films, including several James Bond titles. Today, it is a favorite gambling spot for the rich and famous.

You can’t talk about gambling destinations and not mention Las Vegas. Sin City is probably the best-known among gambling cities of the world. After all, the entire city was built with the sole purpose of gambling in mind. From a dusty layover station on the Spanish Trail to the state capitol and one of the most iconic cities on the planet, Las Vegas has had a long and interesting history. Legends like Frank Sinatra and Dean Martin practically lived here and spent countless nights entertaining guests of luxurious hotels built in the desert. The Las Vegas Strip is probably the most recognizable piece of real estate in history, featured in numerous Hollywood blockbusters. Any gambling fan should visit Las Vegas at least once. And remember, what happens in Vegas, stays in Vegas.

When the Portuguese established their settlement in the Peral River Estuary in the 1520s, Macau was little more than a fishing village. The sudden influx of European merchants transformed it into one of the biggest trading centers in Southeast Asia almost overnight. It was always a popular tourism destination and gambling was a huge part of its allure. But it wasn’t until the city was transferred back under China’s control and gambling restrictions lifted that it became a major gambling center. Relaxed regulation led to massive investments in new casinos, and today Macau boasts 41 of them, 24 on Macau Peninsula and 17 on the nearby Taipa Island. The biggest casino in the city is Venetian Macau. Interestingly enough, casinos didn’t host poker until 2007. Most guests played blackjack, roulette, baccarat, and traditional Chinese games like Fan Tan, Sic bo, and keno. After its late introduction, poker is proving rather popular, and Macau regularly hosts various poker championships and competitions.

White sandy beaches and an excellent climate aren’t the only things Aruba has to offer. The multitude of casinos has earned this island the nickname “Las Vegas of the Caribbean”. Aruba is a part of the Kingdom of the Netherlands and there are plenty of examples of gorgeous colonial architecture, mixed with modern hotels and resorts. Aruba has a very high standard of living, among the highest in the Caribbean. Apart from the island’s florins, almost all hotels, casinos, and shops accept US dollars, making it the unofficial currency. This is just one of the reasons why Aruba is popular with Americans, who comprise almost 80% of tourists on the island. The year-long sunny skies mean that the touristic season lasts 12 months on Aruba, meaning you can visit any time you want and still enjoy pleasant weather.

By the 1970s, Atlantic City, like so many other cities on the Atlantic coast, was in deep decline. Former tourist destination was suffering from high vacancy rates, skyrocketing criminal, and general impoverishment. In an effort to revitalize it, the state of New Jersey tried a drastic measure: they passed a referendum legalizing gambling in the city in 1976. The rest is history. Just two years later, the first legal casino in the Eastern United States was opened in Atlantic City, called Resort International. During the 1980s, Mike Tyson fought most of his fights here, cementing Monopoly City as one of the most popular tourist destinations in the country. The 1990s and early 2000s were the golden age of Atlantic City, except for Donald Trump, who somehow managed to bankrupt his casino in the city. Currently, there are 9 casinos operating, with a total gaming area of more than 1.1 million square feet.

The capital of the United Kingdom has always been a gambling center. For centuries, British, and English in particular, have considered gambling a main recreational activity. There are over 1,000 betting shops in London alone. It is said that English will bet on anything, from dog and horse races to the color of the dress the Queen will wear on her next public appearance. This national obsession for gambling has been one of the most persistent English traits since William the Conqueror. There are numerous casinos operating in London, ranging from high-end ones for the rich and famous to those geared towards the middle class. Of course, London has to offer much more than just gambling. The former capital of one of the greatest empires the world has ever seen is choke-full with tourist attractions and everybody can find something to enjoy here. From the British Museum to the London Eye, the city has something for everybody.