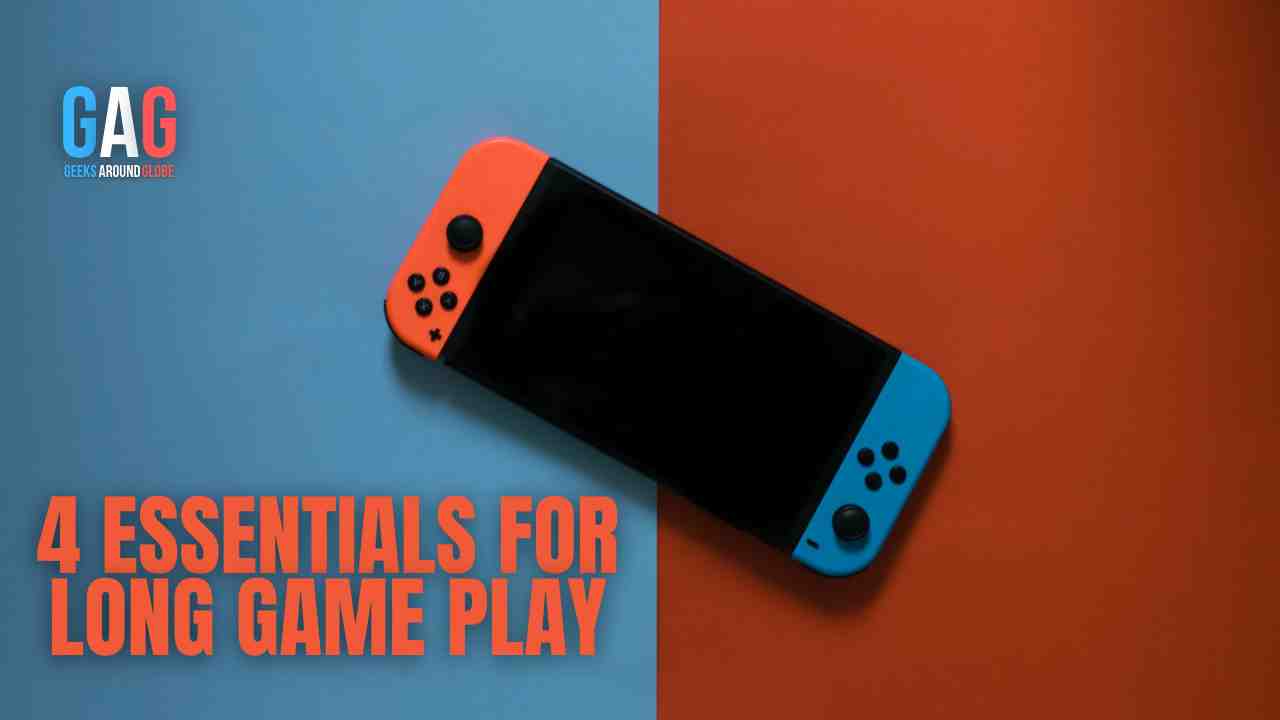 Rockstar has kept GTA V online alive with numerous updates, introducing new vehicles and missions, but not every vehicle update brings actually useful vehicles for heist missions. There’s no reason that curbside appeal can’t be outfitted with usefulness and utility, as some of the vehicles on this list will show.

In this article, we’re going to look at 6 of the best vehicles for completing heist missions in GTA Online, that are as physically appealing as they are useful on missions.

It also comes with a lot of customization options, so you can really get that Los Santos Customs curbside appeal with the homies. If car customization and crazy stunt games are your sort of thing, you can check out cool online car games in your browser.

The original stock Bravado Gauntlet is modeled after the 1970 Dodge Challenger, a classic muscle car many will remember as Dominic’s signature car in the Fast & Furious franchise. Rockstar’s updated version though introduces the sloped nose shape of mopar aero cars, which were specially built muscle cars for NASCAR known as the Aero Warriors, which included the Dodge Charger Daytona.

So if your heist mission involves making a lot of left turns, this could be the perfect vehicle for it.

Rockstar introduced two new open-wheel race cars last year to solve the Formula 1 vs IndyCar debate once and for all. The Benefactor BR8 is your typical Formula 1 vehicle, with its lighter aero build and faster speeds, while the Declasse DR1 has a bit better handling.

They’re also durable enough that a couple of flips and collisions won’t destroy them, so these souped-up go-karts are an entertaining option for your heist missions.

The Oppressor MKII certainly lives up to its name, as it’s pretty much hated by anyone not flying one. This flying motorcycle can shoot barrages of rockets in a way that is completely, utterly unbalanced, and it is used to endlessly grief and troll GTA V players online. It’s something you’d expect to see in a deathcar arena battle game on CrazyGames, not the streets of Los Santos.

As a heist vehicle though, everything that makes it hated by PvP players makes it perfect for missions. It’s a really useful vehicle for missions that involve gunrunning and CEO/VIP work, because I mean, it’s a flying motorcycle armed with rockets that you can land anywhere?

If your heist mission calls for some thick armour, the Nightshark is going to be your best friend. This armoured SUV can take numerous RPG and rocket hits before it explodes, and it’s a quick accelerator and capable handler as well. It’s a little bit expensive at around $1,245,000 cash in-game, but it’s a notch above the Insurgent LAPV, so it’s actually worth the price.

Seemingly based on Daryl’s bike in The Walking Dead, Rockstar takes it up a few notches with chain-wrapped tires and two side-mounted gatling guns. It comes in three customization options (Nightmare, Apocalypse, and Future Shock), each with their own theme and extended customizations.

It’s also the fastest GTA V bike with a top speed of 150 mph. Obtaining the Deathbike means purchasing a Gargoyle for $120,000 and spending another $1,269,000 to upgrade it into a Deathbike.