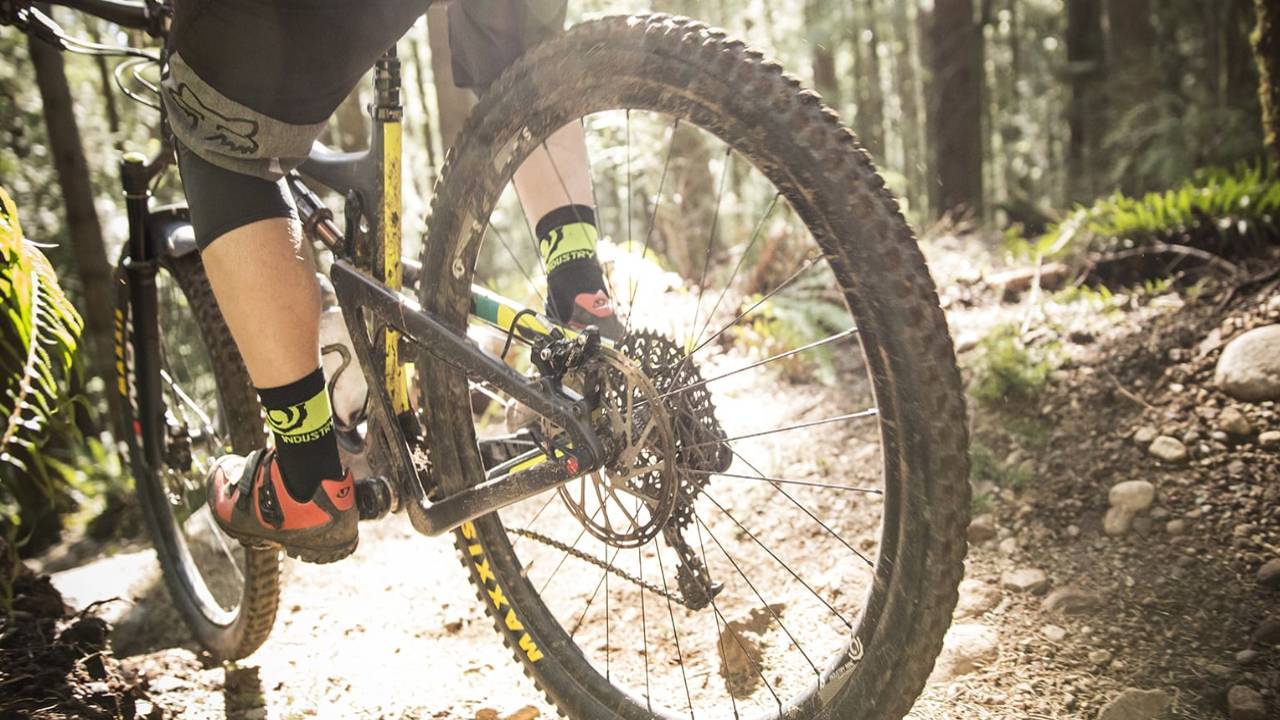 Important Biking Tips When Going on a Mountain Trail

Are you a seasoned Caribbean traveler? If so, you probably know that this warm, tropical and beautiful area of the world is a haven for yachts, white, sandy beaches, and year-round steady temperatures.

However, you may be surprised to learn a few more facts about the southern islands in the Caribbean Sea. Here are five interesting tidbits to share with your travel mates the next time you are on vacation.

1. There Are Only Two Seasons

No matter what time of year your southern Caribbean cruise takes you to the area, you will only experience one of two seasons: dry and wet. The middle of December to the middle of April are the dry months, and the rainy season takes place from mid-April to mid-December.

The dry season is also known as the high season. It is considered the peak time to visit the Caribbean. Temperatures are warm and pleasant, and tourists from the north flock to the islands to escape cold weather.

The low or wet season is characterized by rain and humidity. Tourists who prefer a less crowded vacation may choose to visit at this time. While this time of year typically encompasses hurricane season, the southern Caribbean islands experience fewer storms.

2. Food Is a Treat for Your Senses

The cuisine in the southern Caribbean is meant to delight more than your tastes. It is an experience for the eyes and nose as well. Distinct spices, colors and ingredients combine to create a unique treat to this part of the world. Preparing food is an important family social activity that involves several members. Families go on to share meals with extended family members.

The national dish in Barbados is coucou and flying fish. Lime juice, onions, vegetables and spices are mixed with the fish, steamed and served with polenta-style cornmeal, or fried and served with a flavorful Creole topping.

Are you in the mood for some carbs? Look to a family-run bakery in St. Lucia for a loaf of Creole bread. The loaves derive their smoky taste from a wood-fired oven. While you’re getting your fill of rich dishes, try Keshi yena on the island of Curacao. It consists of a bowl of edam or gouda cheese topped with flavorful chicken and more cheese and vegetables or Creole sauce.

3. George Washington Left the United States Once To Visit the Caribbean

The United States’ first president left the country only one time, and he chose to visit Barbados. He accompanied his half-brother, Lawrence Washington, who was sick with tuberculosis. They hoped that the warm weather would ease the strain on Lawrence’s lungs and help him mend. Unfortunately for George, he contracted smallpox shortly after they arrived in Barbados. The disease left him with scars on his face.

4. Many Caribbean Residents Speak Their Own Language

English, French, Dutch, and Spanish are some of the official languages on the islands, but many native islanders speak their own. French Creole is a mixture of West Indian, French and African languages. Papiamento is a mixture of Portuguese and Dutch and the language of the southern Caribbean “ABC” islands — Aruba, Bonaire and Curacao. Aside from the official languages, islanders also speak other local dialects.

5. The Caribbean is Politically Diverse

While it comprises a small area, the Caribbean is all over the map regarding politics. Martinique, for example, is a French colony, while Barbados has been independent since 1966. St. Vincent, St. Lucia and Grenada use a parliamentary democracy influenced by British rule. Curacao is a Dutch possession. While the influence of history shows in the region’s politics, the islands enjoy and celebrate their diversity and the governments mostly follow a local influence.

There is always something new to discover on the beautiful islands of the southern Caribbean. Whether it’s the food, the pleasant weather or the many blended cultures of the diverse people who live there, you are sure to learn something new on every trip. 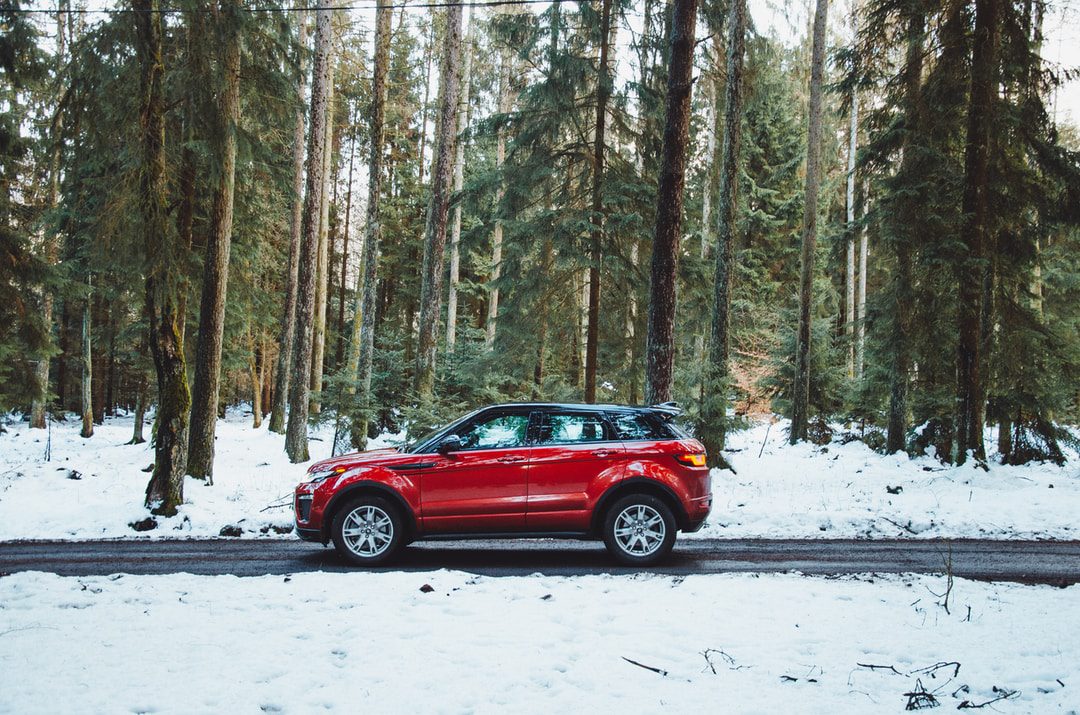 Driving in Michigan Winter: How To Stay Protected 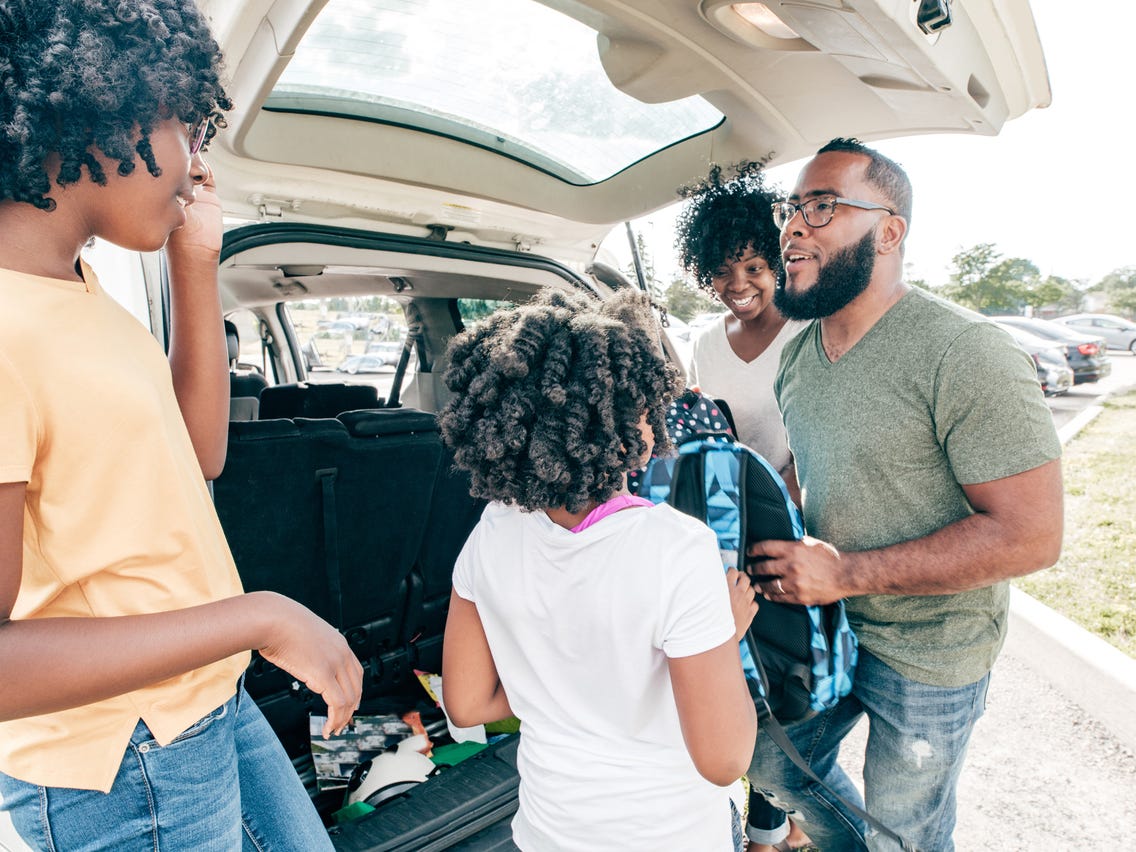 Reasons to rent a Car when Traveling 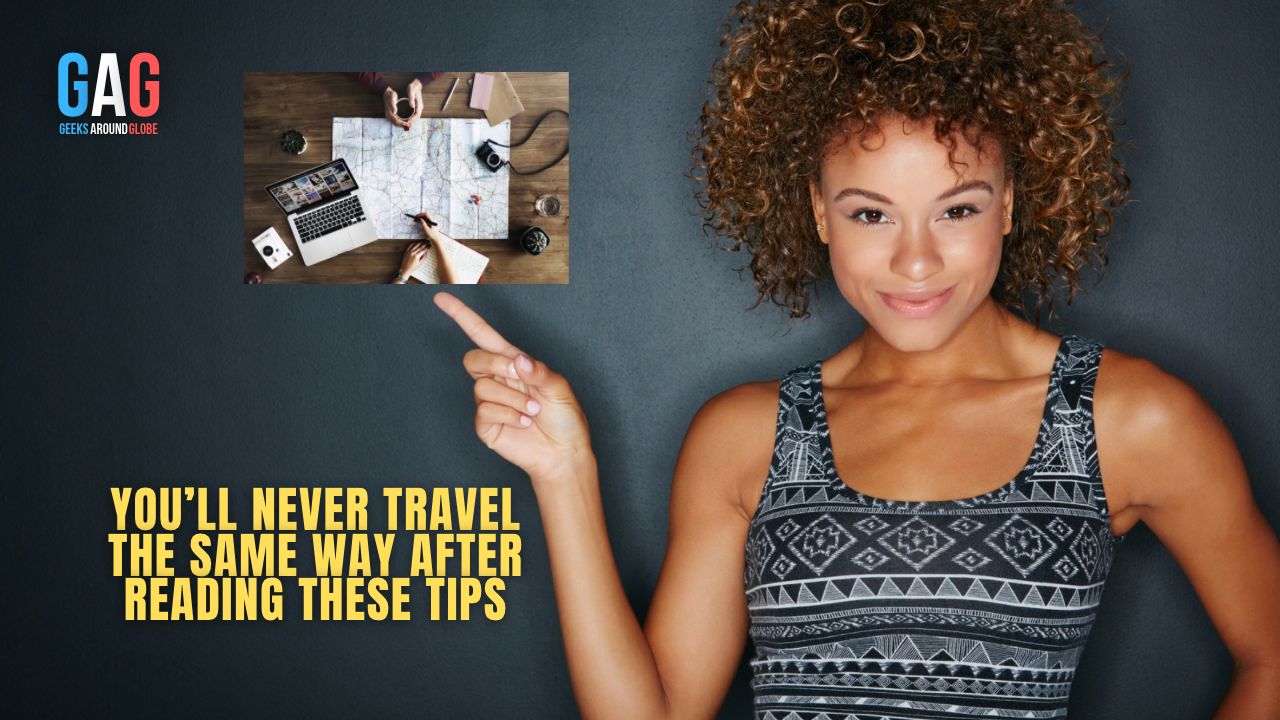 You’ll Never Travel the Same Way After Reading These Tips 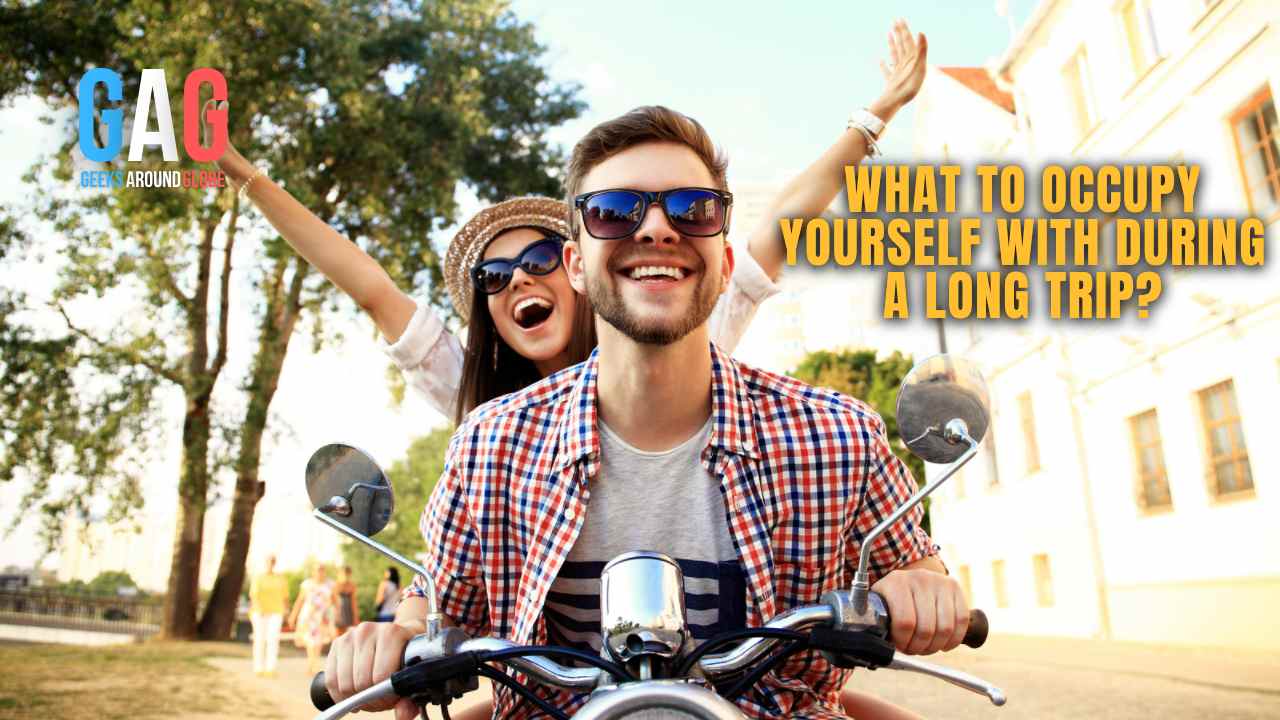 What to occupy yourself with during a long trip?