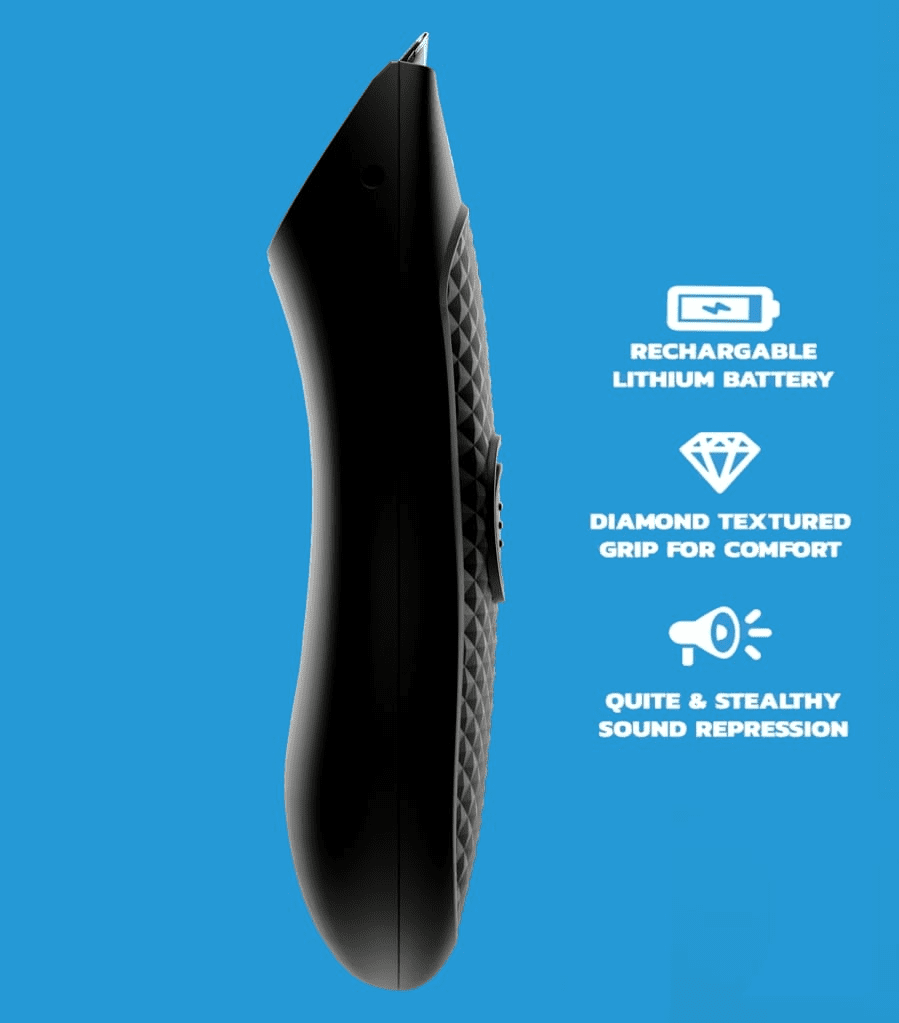 So you’ve started wondering about whether or not installing solar panels is right for you. Maybe you’re not sure if your home is well-equipped for them, or if it’s even a worthwhile investment. The truth is, solar panels are more readily available and cost-efficient than ever before, and they can be a huge benefit even in locations where you wouldn’t expect them to be!

If you’re still curious about solar panels, and want to make a decision about investing in them, you’ve come to the right place. Here are just a few reasons why solar panels are a great idea for your home.

1. They reduce your carbon footprint

Adding a solar array to your home means you avoid investing in the grid’s carbon emissions, since you are using the energy that your panels produce instead. This is huge, because even when you’re not using that solar power directly, you are ultimately offsetting the utility’s need to generate power that emits carbon on a regular basis. In fact, the average residential solar panel system eliminates three to four tons of carbon emissions per year!

Add to all of this the fact that solar power works well in droughts and heat waves, since it doesn’t require water for cooling, and you’ve got a seriously strong source of energy. In fact, its lack of needing water to function means it also doesn’t pollute the water supply. All of this together makes it an eco-friendly no-brainer!

When you add solar panels to your home, you alleviate both your individual and the national reliance on fossil fuels and other sources of nonrenewable energy. Beyond that, you give yourself the option of being completely off the grid, which can be a huge benefit when it comes to high energy costs and potential problems with electricity. Overall, you get the chance to produce more energy than you consume, which is a massive perk to having solar panels.

3. They can improve your home’s value

Installing solar panels in your home can help you if you ever decide to put your house on the market. That’s because a solar panel array will add value to your property over time, and make mortgage providers more likely to lend. On average, the majority of homeowners see over $9,000 in increased resale value. So if you have a move planned in the next few years, don’t let that deter you from looking into a solar panel system! It might be what makes installation an even better idea than you thought.

4. They help you save money (and possibly even earn it back!)

As noted above, when you install solar panels, you generate your own power – typically, enough so to cover your electric bills. And even if you don’t produce the entire amount of your energy consumption, you can still expect lower utility bills. Beyond that, though, there are several rebates, tax credits, and incentives that can give you money back for investing in solar power. Look into the federal tax credit for solar energy as well as any local and state-based initiatives that might apply to you and your home. You might be surprised by how much you could benefit from them.

5. They are long-lasting and low-maintenance

If you’ve been looking into how long solar panels last, you might have heard that their lifespan is typically in the range of 25-30 years. That means you have a substantial amount of time with your solar panel system once you install it! And, in addition to their long lifespan, once they’re on your roof, you generally won’t have to do much in the way of cleaning and maintenance. Solar panels really only require that you clear them of debris, especially when it gets in the way of their absorbing sunlight.

It should be noted, in addition, that while the 25-30 year window is accurate, that doesn’t necessarily mean your solar panels will stop working right after that mark. It’s more that their output will decrease significantly below what their manufacturer promised. This is helpful to know, primarily because they still work even in this scenario, so you can keep using them while planning what to do next.

A Worthwhile Investment in Energy Efficiency

As you can see, there are several reasons to look into installing solar panels, and even more benefits beyond these. Solar energy is an efficient, renewable resource that makes it easier for the average person to save money on energy costs, and to give back to the planet. Not only that, but it’s more accessible than it’s ever been, in terms of both cost and companies who offer it. Be sure to have a look at reliable local companies and your state’s initiatives today – it’ll make it even easier to get started investing in solar power. 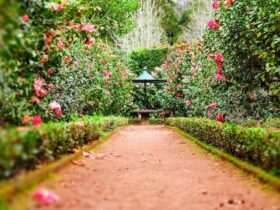 How to Keep Gardens Clean?

How to Find Your Style: A Simple Guide to Wardrobe Personalization‍