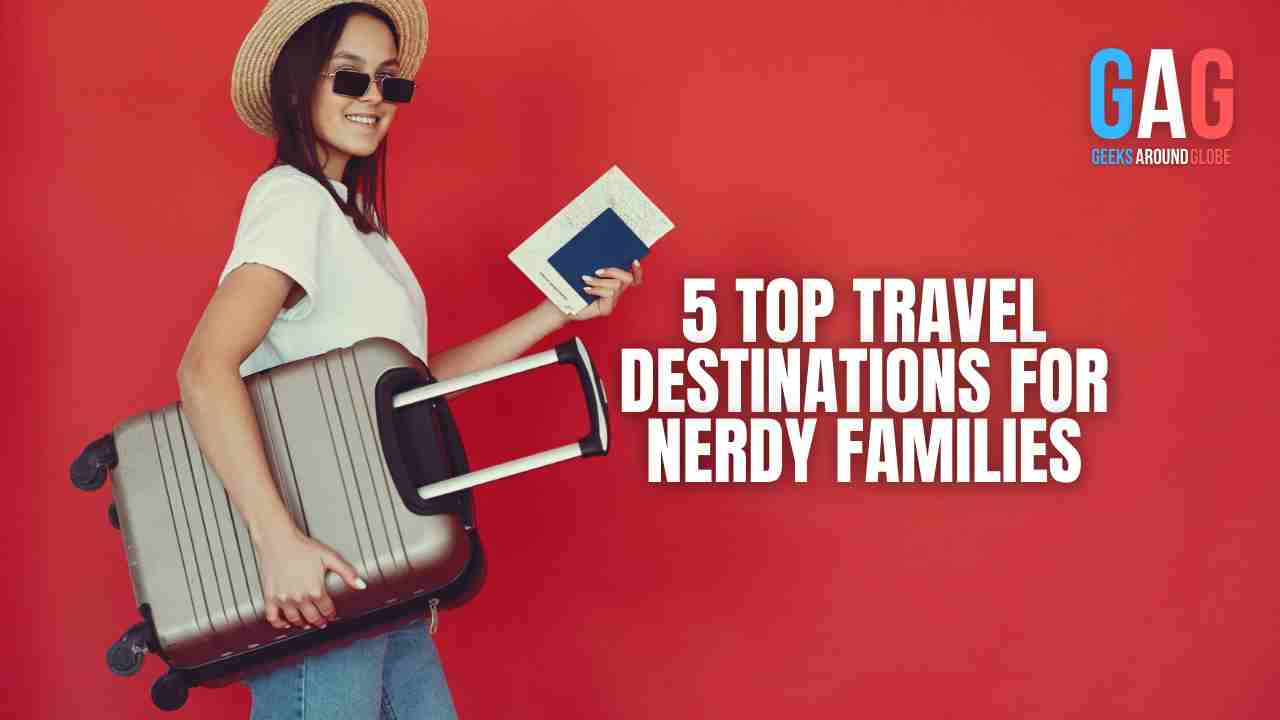 Ukraine is one of the least visited countries in Europe, which is surprising as it’s the largest European country (located entirely on the continent. However for those willing to forgo the uber-popular places like Paris and Barcelona, Ukraine has quite a few great cities to visit. Not to mention the fantastic prices – Ukraine is a great tourist destination for those on a budget.

These 5 cities to visit in Ukraine are all places I’ve been to, so you know you’re getting some great local advice.

No list about visiting Ukraine could skip the capital of the country, Kyiv. This metropolitan city is a mix of beautifully architectural classical buildings, with plenty of ugly Soviet “commie-blocks.” Don’t let that deter you however, For those looking for a great weekend city-break or cheap getaway then Kyiv provides plenty of things to do. From visiting one of the oldest cave monasteries in Europe, to taking a great walking tour of Kyiv, you’ll not lack for unique experiences.

Kyiv can be easily reached internationally from two airports: Boryspil and Zhulyany

My favorite city in Ukraine, partly because I live here, is Lviv. Known as the cultural capital of Ukraine, Lviv is a gorgeous city with a small town feel. Centered around Rynok (or market) square, Lviv checks all the boxes. Traditional European cafe society, beautiful scenery, and nightlife will fill your days. In fact, there are so many things to do in Lviv you can spend a year here and not tire of it…well, until the dreary winter months.

Odesa is commonly referred to as the pearl of the black sea. In fact it is Ukraine’s largest beach city with quite a few stretches of sand and sea. The city was grandly developed by issue of Catherine the Great and has plenty of French influences in the architecture.

There is a popular nightlife scene as well as some awesome day beach clubs. Compared to Mediterranean cities the prices here are far below what you would expect to pay, but I will mention that it is a bit more than general Ukraine prices.

Odesa can be reached from many places in Europe by Odesa International Airport.

Venturing into the most ‘local’ spots for Ukrainians is Chernivtsi, a city made famous for its university. This old brick school is the main focal point of the city, but don’t think that’s the only thing to see here. There are plenty of things to do. Chernivtsi is amicably referred to as Little Vienna by locals due to the similar architecture, but there is also plenty of Romanian culture thanks to its former owners.

Chernivtsi is easily reached by train from Lviv and Kyiv, as well as by border crossing from Romania.

Ok, let me preface this by saying that Kherson city doesn’t have much to offer, especially to international tourists. However the Kherson region is rich with unique things to do. You can have a safary at Askania-Nova, the largest animal preserve in Europe, or head to Arabatska Strilka to see the best pink lake in Ukraine. For those more adventurous, I would recommend heading to the uninhabited island Dzharylhach for a bit of camping.

Kherson is easily reached by train from Kyiv or Odesa, as well as its airport. 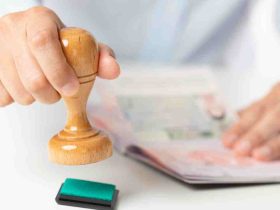 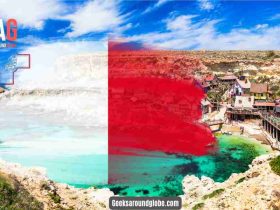 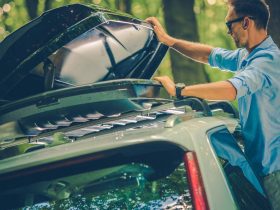