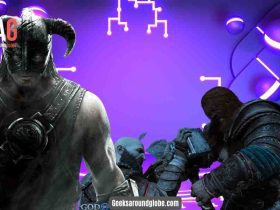 League of Legends is one of the most popular games in the world, with millions of players and a professional scene. One way that many players improve their skills is by playing ranked solo queue matches against other competitive players.

With so many people playing every day, it can be difficult to rise through the ranks without taking some time to study up on how to play better or what you might need to do differently than your opponents. Here are some tips for those who want pointers on how they can best climb out of bronze into silver and gold:

Conclusion: Rising in the solo queue can be difficult, but with some time and patience, it’s possible to climb out of bronze into silver or gold.